South Sudan visit with Pope Francis 'not cancelled' but postponed until it can best effect peace, says Welby

Historic trip postponed 'so that it can go ahead at a time when it will have the most impact in a forgotten war of the utmost savagery,' Welby says 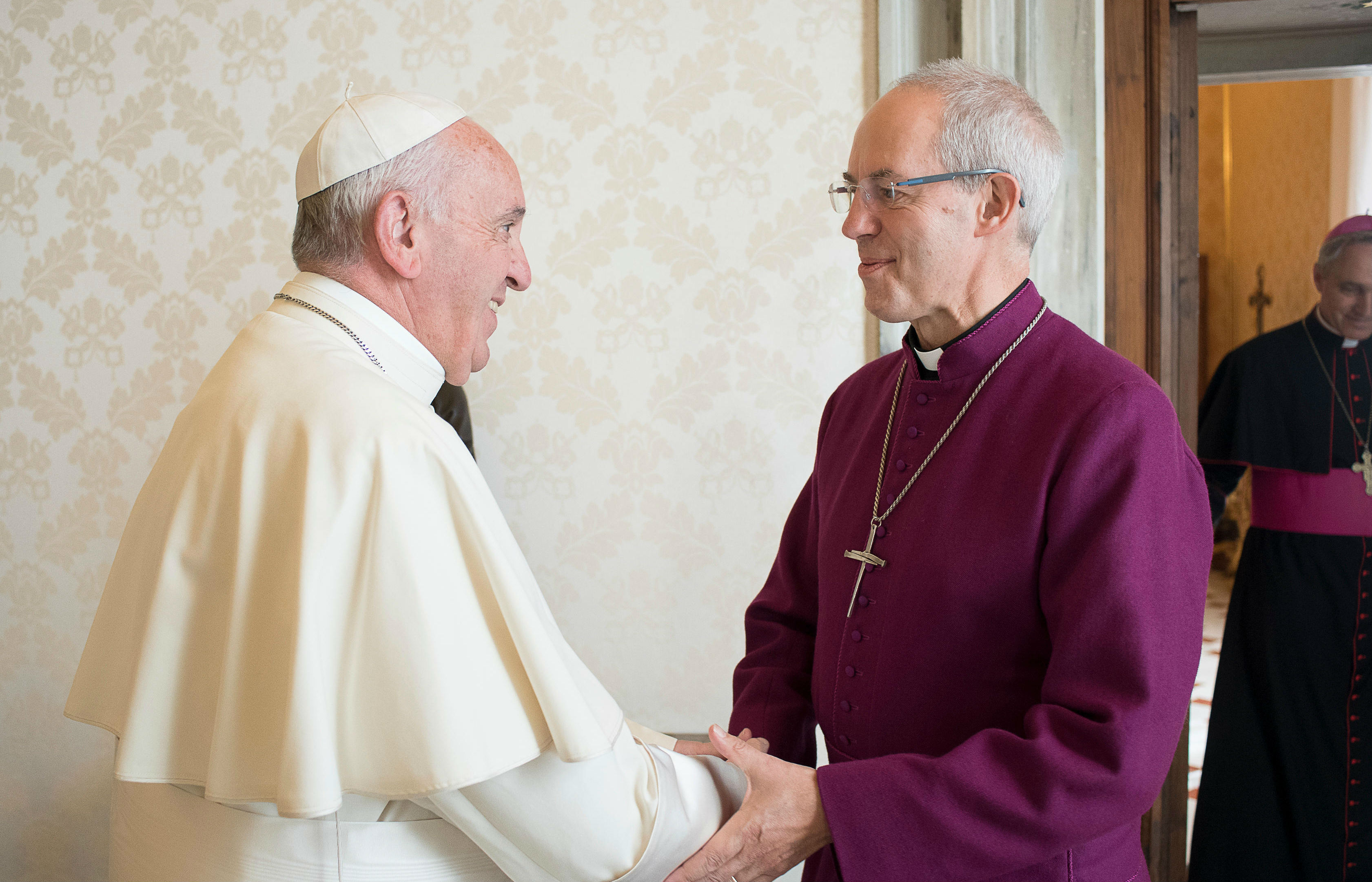 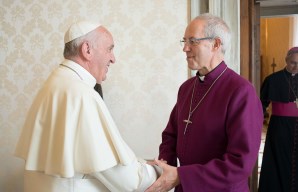 The Archbishop of Canterbury, Justin Welby has said the proposed trip to war-torn South Sudan with Pope Francis has been postponed until it can have the greatest influence in terms of a peaceful outcome to the conflict.

Speaking to the The Tablet, Archbishop Welby said, “The visit is emphatically not cancelled; it is postponed. But it is postponed so that it can go ahead at a time when it will have the most impact in a forgotten war of the utmost savagery.”

The Archbishop did not say when the trip, which had been provisionally planned for October, will now take place. “It very much depends on the conditions on the ground in terms of what people are expecting from it and what conditions local negotiations are in,” he explained.

“In the end, peace is made by people involved in a conflict, not by outsiders and so they have got to be ready to move,” he added.

Earlier this week, the Vatican announced that Pope Francis would not be making the trip to war-torn South Sudan this year. It followed reports in the Italian media that the pontiff was forced to cancel his plans due to security concerns. The visit with the Archbishop of Canterbury would have been the first of its kind, as the two Church leaders sought to highlight the intense suffering that is taking place in the country.

That suffering is “beyond all imagination,” according to Archbishop Welby who added that it is “absolutely clear that if there is going to be this kind of visit, which is unprecedented…then you’re playing a heavyweight card and you have got to get the timing right.” While the preparation work for the visit, is continuing, he added, “you don’t waste a card like that on anything that is not going to work.”

The Archbishop of Canterbury’s representative in Rome, Archbishop Sir David Moxon has been in daily, close contact with the Vatican over the trip, he said and there have also been discussion with various foreign services.

South Sudan, the world’s newest nation, has been torn apart by civil war, which has seen numerous atrocities and ethnic cleaning since 2013. It’s estimated that over 300,000 people have died and more than one million children have fled the country, with a similar number displaced internally, according to the UN. Millions of people are also reported to be on the brink of starvation due to food shortages and man-made famine.

The conflict, often along ethnic lines, began when President Salva Kiir - who is a Nuer - sacked his deputy Riek Machar - who is from the Dinka tribe - accusing him of planned a coup.

The Churches in South Sudan are playing a vital role in offering emergency help to people, while also trying to mediate a peace to bring the conflict to an end.