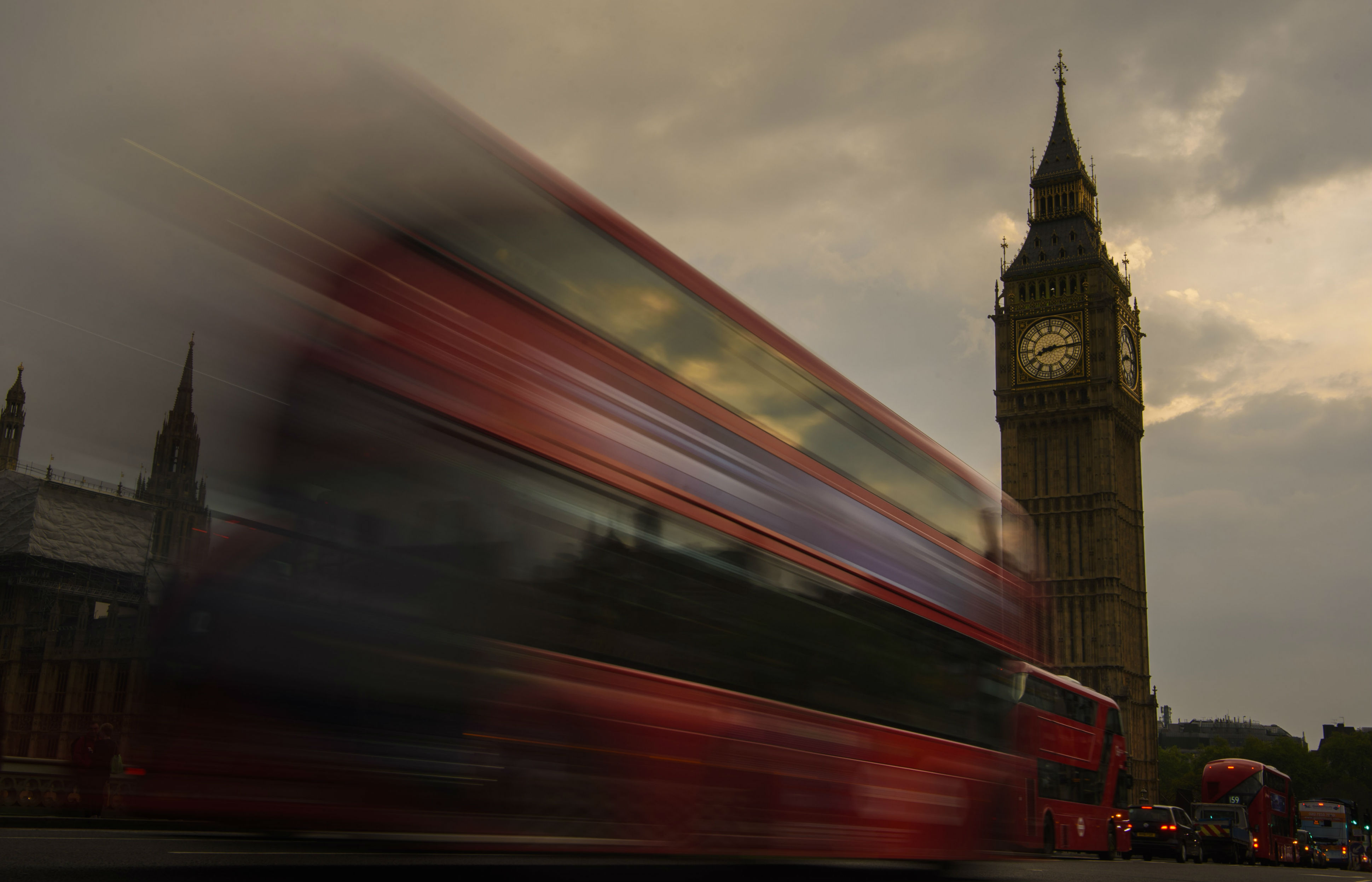 Campaigners say Anglican Church should get rid of its fossil fuel shares - which include ExxonMobil, Shell and BP 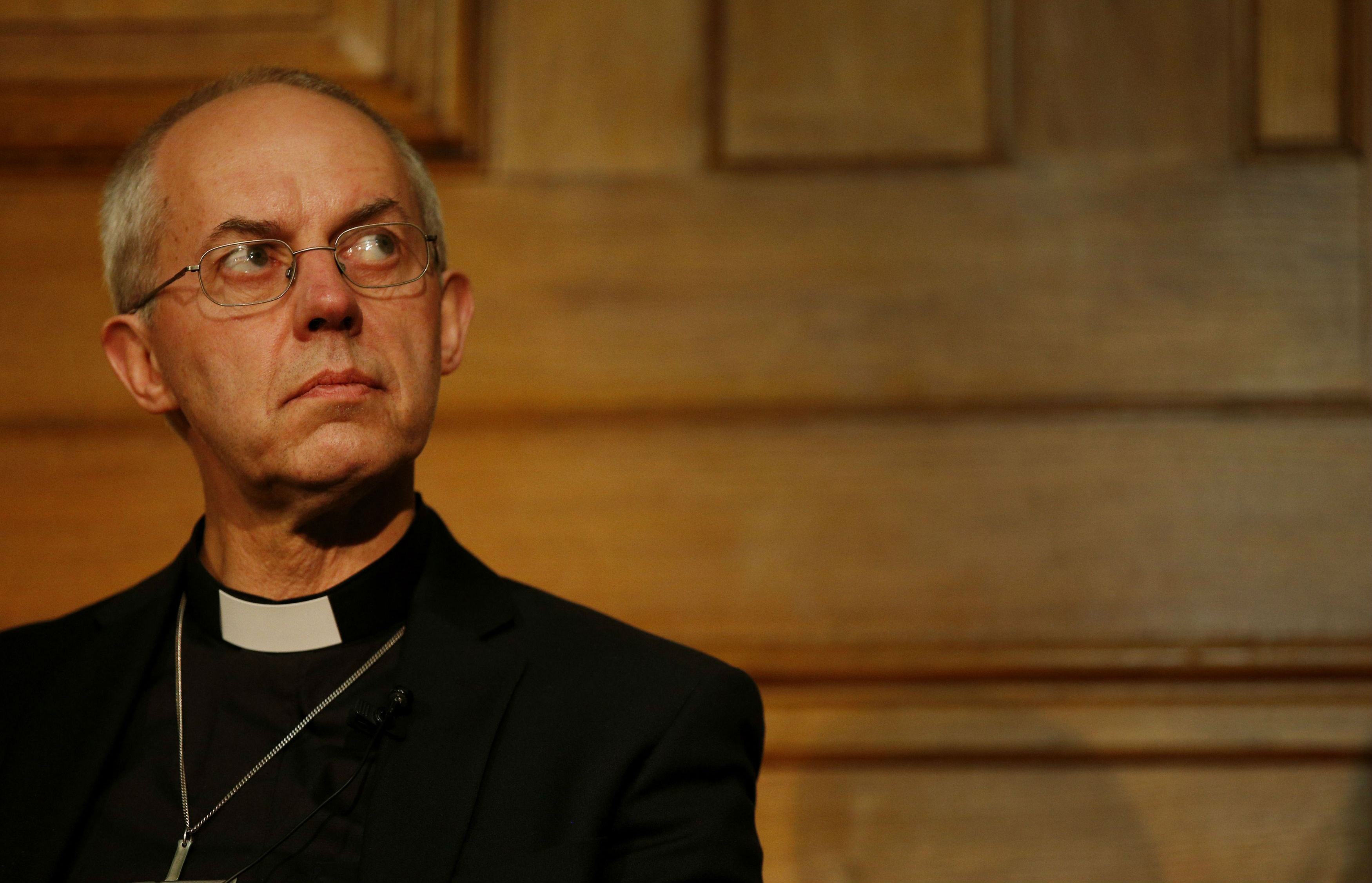 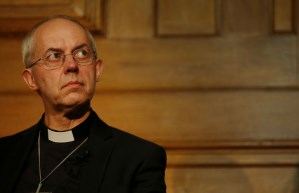 The Church of England must consider its own ethical investment policies to keep pace, a major Christian charity has said after it was revealed that the Archbishop of Canterbury played a crucial role in a major City firm dumping its shares in fossil fuels.

“Moving investment out of fossil fuels is a moral challenge of our times, so the Archbishop is using his influence to encourage an institution like BMO to ditch its holdings in companies which cause damage to our world,” Tom Viita, Christian Aid’s Head of Advocacy, said.

But, the fact that an investment company advised by the head of the Anglican Church is moving away from fossil fuels while the Church of England continues to have “engagement with fossil fuels” is an anomaly, he suggested.

“When a major private company drops its fossil fuel investments for ethical reasons, one must ask whether the Church of England’s policy is keeping pace. So far it has taken the approach that engagement with fossil fuel companies is the way forward, not divestment,” Viita said.

“With such a big investment company now taking the route of divestment, it may be time for the church to re-examine its current policy. Throughout history the church has been known for providing prophetic leadership on the big moral issues, and there is none bigger than that of climate change.”

Welby is president of BMO Global Asset Management’s responsible investment council. BMO is one of the largest managers of ethical funds in the UK with a range of responsible funds, which manage £1.5bn of assets. BMO has further committed to banning all companies with fossil fuel reserves from its responsible funds range from January 2020.

The Church of England is believed to still have significant investments in British-based oil companies ExxonMobil, Shell and BP. Christian Aid is campaigning to shift the flow of cash out of polluting fossil fuels and into clean energy alternatives, focusing on the key role of UK banks, via its Big Shift campaign.