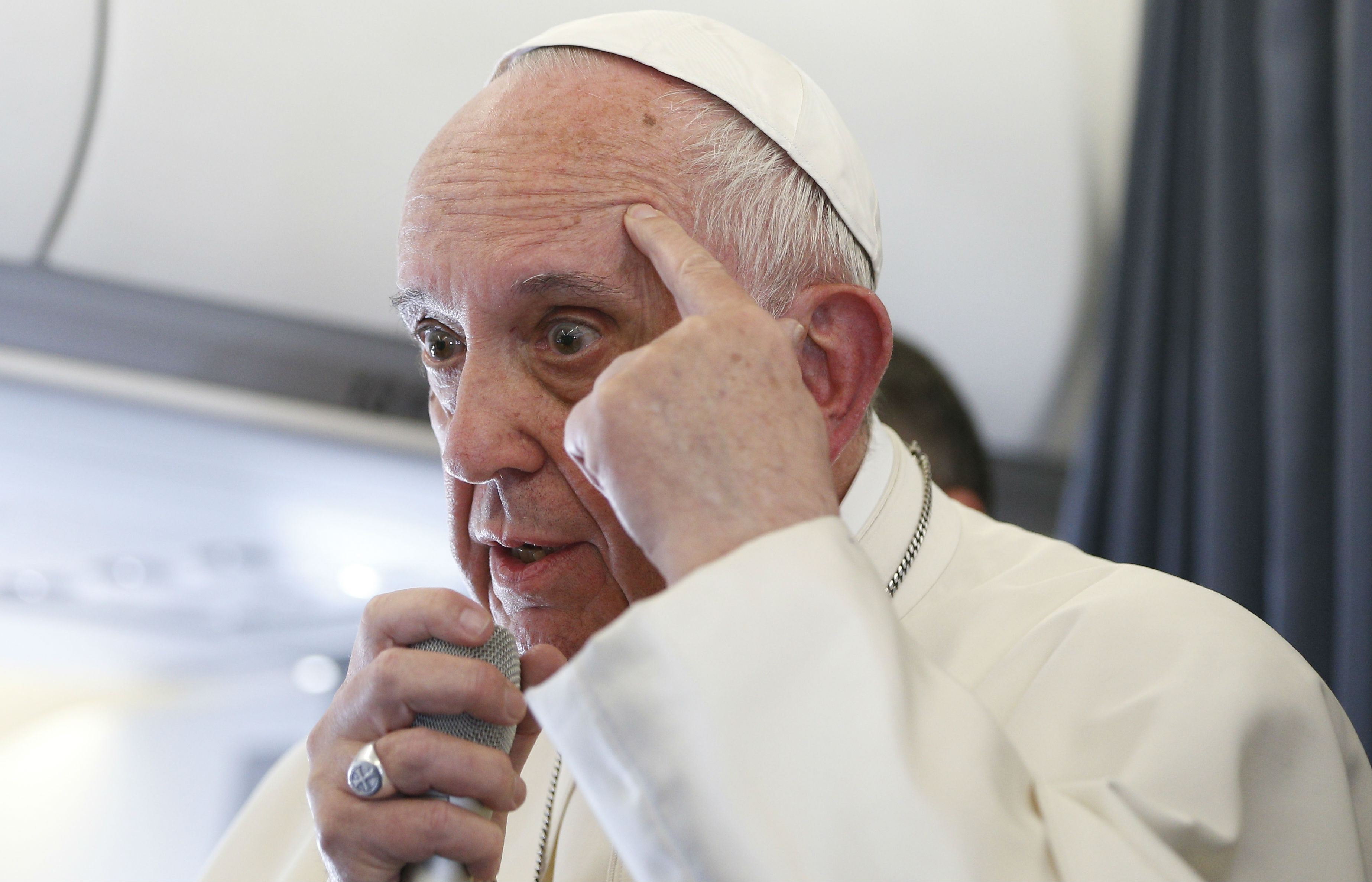 FATIMA@100: Pope says he has doubts about alleged Medjugorje apparitions 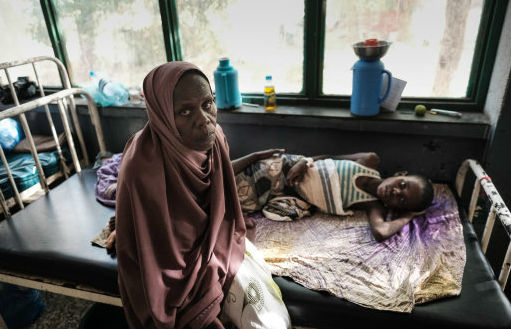 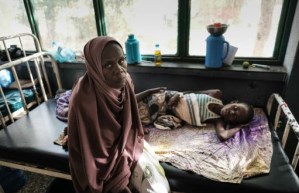 A senior bishop in Djibouti has called on the international community to focus on alleviating the severe drought across Somalia as over half the population experience severe food shortages and an estimated 275,000 malnourished children are at risk of starvation.

Speaking after a one-day conference in London on Somalia, Bishop Giorgio Bertin, who also is apostolic administrator of the Diocese of Mogadishu, Somalia, said he fears that the presence of the extremist group al-Shaabab in Somalia has affected how the international community will respond to the crisis.

"I have the impression that the various international actors on Somalian issues will not put the rebirth of the Somali State at the centre of their action,” Mgr Bertin told Fides news on 11 May.

Speaking at the conference, United Nations secretary-general, Antonio Guterres called for $900 million in overseas aid in order to tackle the crisis. However, senior humanitarian officials have said that strict British and US counter-terrorism laws are discouraging humanitarian organisations from delivering vital assistance to the six million people facing starvation and disease.

The laws, which target any individual or organisation found to have assisted a terrorist group materially, are exerting a "chilling effect" on aid reaching the country, Justin Brady, a senior UN humanitarian official responsible for overseeing the distribution of hundreds of millions of dollars of international assistance in Somalia told the Guardian.

Most of those worst hit by the drought – around 2 million people – live in areas run by al-Shabaab. Humanitarian officials say it is almost impossible to guarantee that no aid will reach the extremists if they work there, and fear this means they will fall foul of the laws, exposing them to possible prosecution.

Likewise, money transfer businesses, which funnel an estimated $2 billion a year to Somalia, are struggling to access banks in the United Kingdom and the United States due to severe restrictions placed on them because of terrorism threats.

Bishop Bertin urged the lifting of restrictions on "hawala," traditional money transfer agencies, to allow the Somalis worldwide to contribute to the aid effort.

UN statistics show that from 1990 to 2015, the number of Somalis born in the country but living elsewhere grew from 850,000 to 2 million. Bertin stressed that the Somali diaspora held a vital role in rebuilding their country.

The bishop also urged stronger support for new Somali President Mohamed Abdullahi Farmajo, who took office in February, as well as local governments in responding to the drought.

Somaliland’s foreign minster, Saad Ali Shire, said in March that there had been little response from the international community.

“I think there is a lack of understanding and sensitivity. There is no sense of crisis. It seems like, you know – ‘Show me people dying.’ When you write to them they say, ‘Well, the UN is doing this and that.’ But where is it?” he told the Guardian.

He added: “There are many international NGOs and UN organisations doing one thing or another, supported by Britain, the US and others, but as far as response to the drought is concerned, providing food and water and medicine to those people in camps displaced in the interior, I have not seen it.

In 2011, during the last major famine, little aid made it into al-Shabaab held areas. According to reports published after the emergency, “constraints on aid agencies related to counter-terrorism legislation” was an important factor in contributing to the death toll of more than 250,000.

Named by the UN as largest humanitarian crisis since the end of the second World War, more than 20 million people in four countries – Somalia, Yemen, South Sudan and north-east Nigeria – are currently facing starvation and famine.

PICTURE: Banadir hospital where patients are treated for cholera which causes severe diarrhorea. Somalia is in the grip of a devastating food crisis. Drought has caused crops to fail and cattle to die in Somalia causing severe food and water shortage along with the rapid spread of disease.