Peace can only be built on 'human values present in all individuals, peoples, cultures, religions and philosophies' says Vatican diplomat 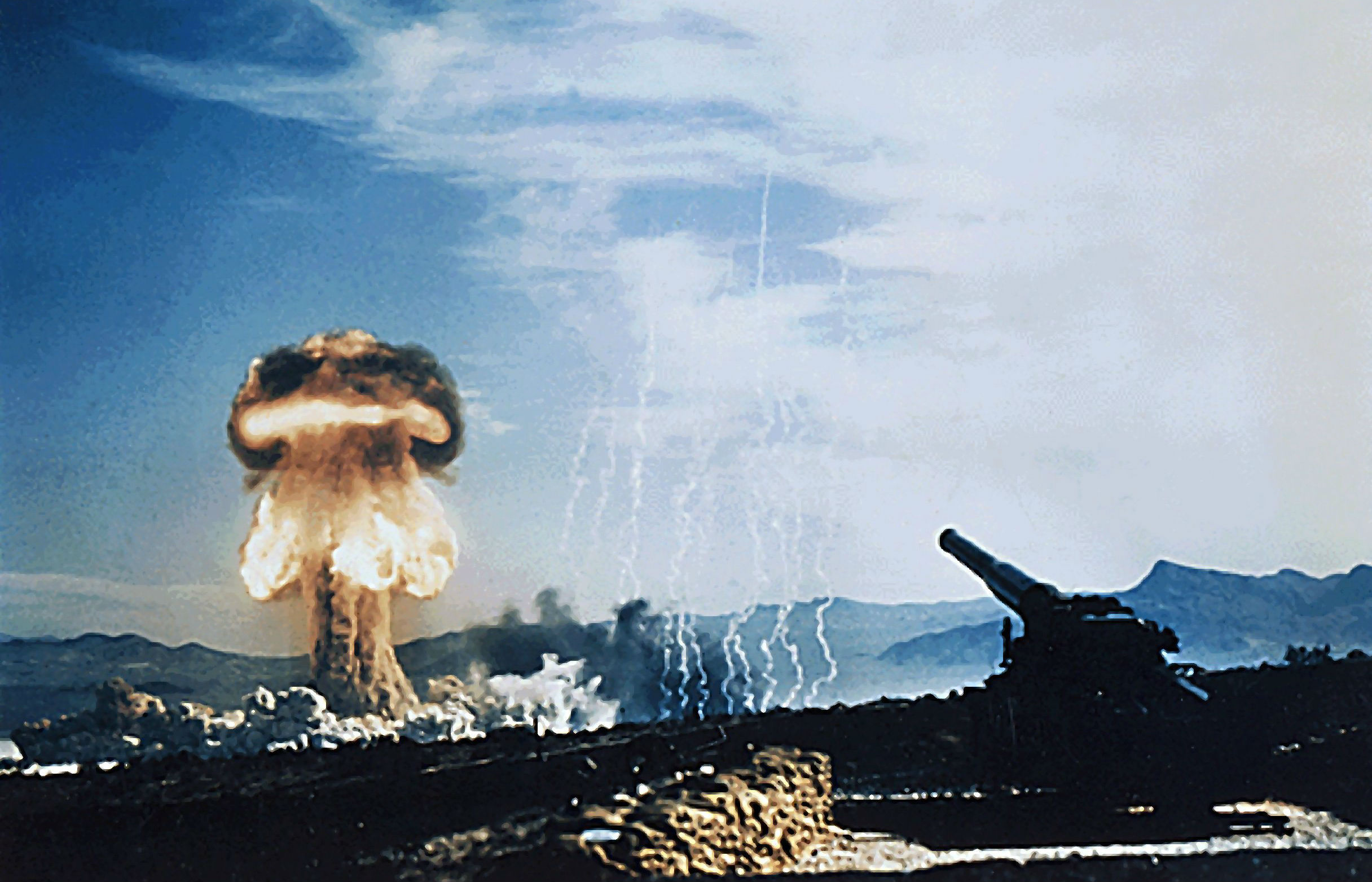 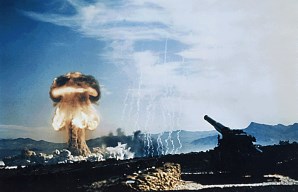 A top Vatican diplomat has reiterated the Catholic Church’s backing for a “complete ban” on nuclear weapons, and criticised protracted negotiations to prevent their international spread.

“Nuclear weapons provide a false sense of security, as do efforts to secure a negative peace through a balance of power,” said Archbishop Janusz Urbanczyk, the Holy See’s representative to the 57-country Organisation of Security and Co-operation in Europe. “Nations have a right and an obligation to protect their own security, which is strongly linked to the promotion of collective security, the common good and peace. In this perspective, a positive conception of peace is required, built on justice, integral human development and respect for fundamental human rights, as well as on the protection of creation.”

Speaking in Vienna at a committee session reviewing the 1971 Non-Proliferation Treaty, the 49-year-old Polish diplomat said the Vatican had supported the Treaty in line with the Gospel message of “mutual trust and peaceful co-operation”, and was still working for a world where nuclear weapons were “completely prohibited”. He added that peace could only be built on “human values present in all individuals, peoples, cultures, religions and philosophies”, but said the international community had not tried hard enough to implement the Treaty at a time of concern over North Korea.

On the flight back from his visit to Cairo at the end of last month in answer to a question about North Korean missile tests and military and diplomatic moves by the United States, Pope Francis said, “The Holy See views the situation on the Korean peninsula with concern and supports the continued efforts by the international community to revive negotiations over denuclearisation and peace.” He said a third country should mediate the dispute, which he said had become “too hot”, risking a war in which “a good part of humanity” would be destroyed. Francis said the United Nations should reassert its leadership because it had become “too watered down”. “I call on … all leaders … to work to seek a solution to problems through the path of diplomacy,” he said. “There are so many facilitators in the world, there are mediators who offer themselves, such as Norway for example. It [Norway] is always ready to help. That is just one but there are many.”

Thomas Hauff, the Norwegian Ambassador to the Holy See, told The Tablet: “We never comment on any mediatory role we might have, but we appreciate His Holiness recognising Norway’s international peacekeeping work.”

The Vatican has consistently condemned the development and stockpiling of nuclear armaments, while not directly supporting peace movement demands for unilateral disarmament. In a January World Peace Day message, the Pope said an “ethics of fraternity and peaceful coexistence” could not be “based on the logic of fear, violence and closed-mindedness”, or find any place for “nuclear deterrence and the threat of mutually assured destruction (MAD)”.

Pope Francis has also criticised the US military for naming the largest explosive in its arsenal the “mother of all bombs”.

PICTURE: View of the nuclear cloud above the testing area in Nevada on 23 May 1953