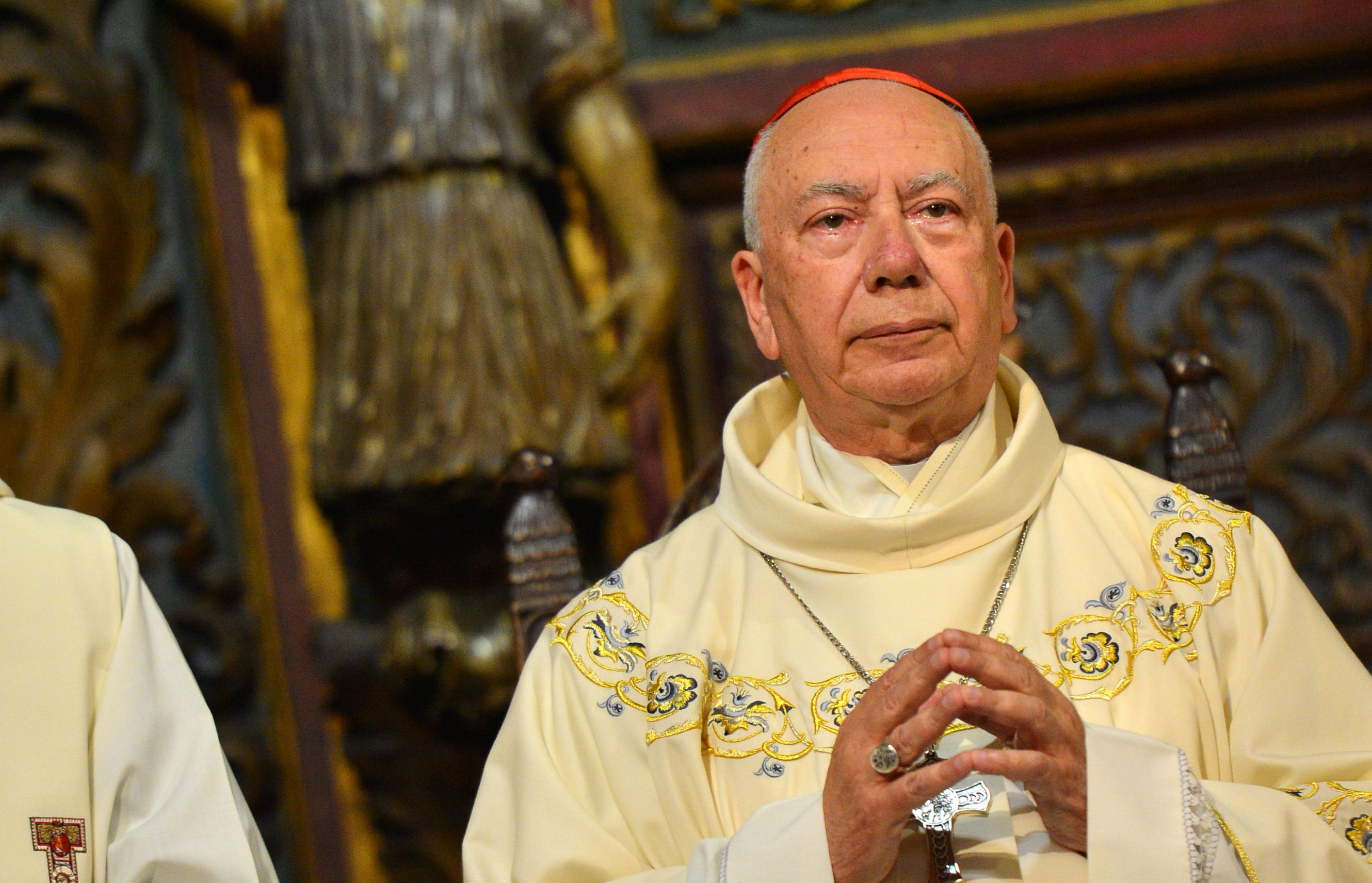 Good done by the Catholic Church in Ireland at risk of being 'obliterated' by secularisation, says Archbishop 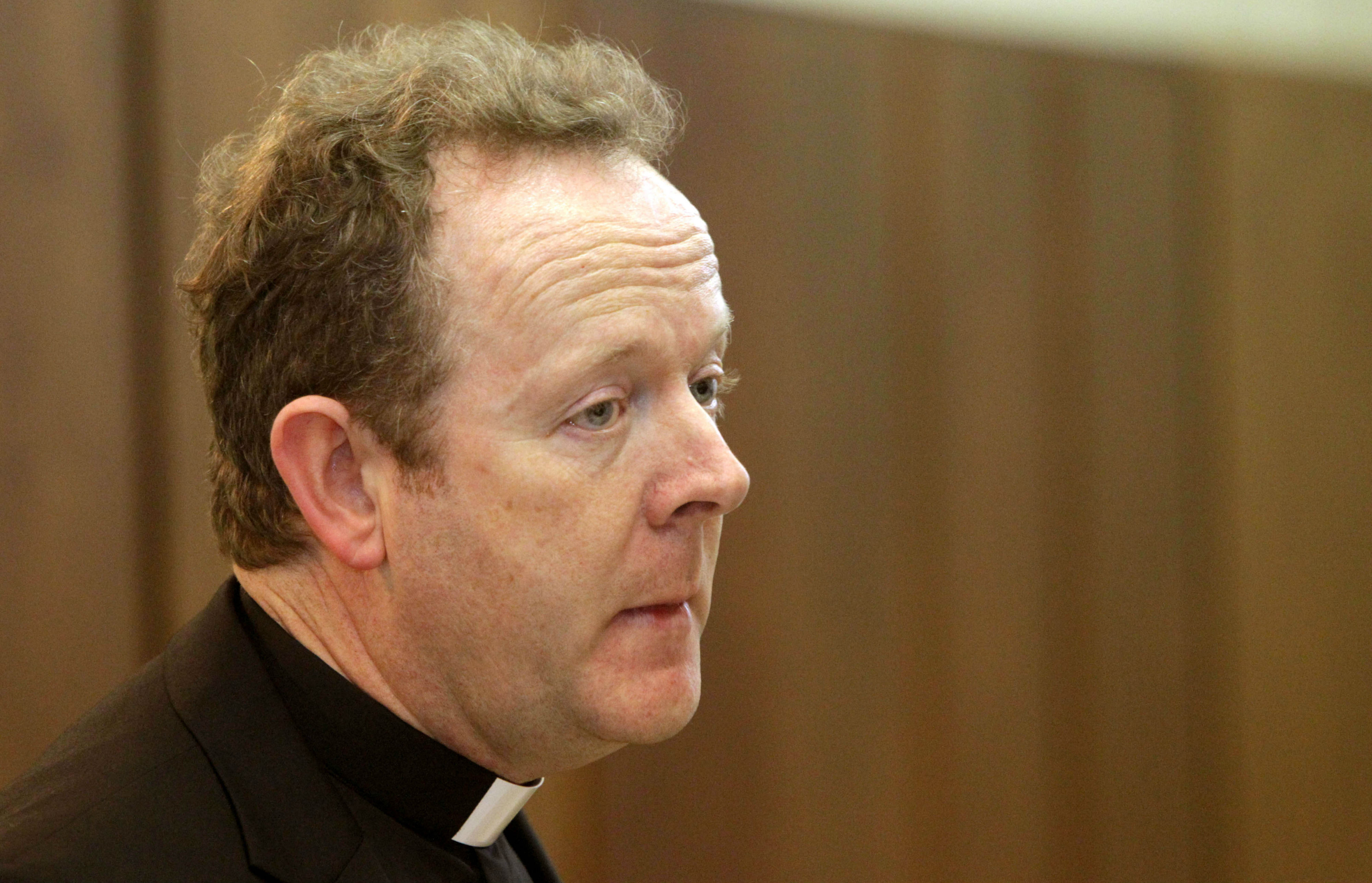 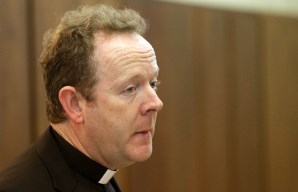 The Catholic Primate of All Ireland, Archbishop Eamon Martin has said decades of service given by nuns and priests to the education and healthcare of people in Ireland and all over the world is being “obliterated” by a “narrow narrative” that “religious ethos cannot be good for democracy” and stands against the rights of citizens.

He defended the Church’s involvement in education and healthcare and argued that “it is simply not true that the Catholic Church had a desire to create a theocracy in Ireland, north or south.”

However, he added, the Church does expect that in a true pluralist democracy or republic, “religion and faith will continue to have an important part to play in the national conversation.

The Archbishop was speaking at the University of East Anglia in Norwich, where he delivered the Newman Lecture on 'The Church in the Public Sphere – a perspective from Ireland.'

His comments came as the controversy over the role of the Religious Sisters of Charity in the  ownership of a planned new National Maternity Hospital in Dublin continues. There has also been a long-running debate over the church’s role in the majority of Ireland’s primary schools.

In a wide-ranging address on Monday night, Archbishop Martin acknowledged that the sins and crimes of child sexual abuse in the Church and “other shameful episodes” of the past had damaged the Church’s credibility. He suggested that what the Church in Ireland is experiencing today is a reaction to its perceived paternalism or authoritarianism in the past.

On secularism’s challenge to the Church, he said there was no question that the practice of faith in Ireland has been hugely challenged by the prevailing culture and that Ireland was moving rapidly from a society where it had been virtually impossible not to believe in God to one where faith is one among a number of options.

The Primate noted how the latest census figures had shown that in just five years the number of people identifying as Catholic has declined by 5% to 78% of the population. In parallel with this decline, there has been an increase in the number of people who profess no religious belief.

However, Archbishop Martin said there seems to be little appetite in Ireland for any substantial critique of the prevailing culture by people of faith, particularly if it presents any serious questioning of the “almost compulsory consensus on controversial issues”.

This leads to a caricaturing of the Church and people of faith as being “unmodern”, “authoritarian”, “hypocritical” and “bigoted” he added.

Despite the voices tempting the Church into pointless culture wars, or even suggesting that Christians might opt out of the public square to some sort of ‘parallel polis’, Archbishop Martin said he was “completely convinced that the voice of faith can and should remain engaged in the public square”.

Faith, he added, is not simply for the privacy of our homes and churches. “The Gospel is meant for mission. It is not to be cloistered away from the cut and thrust of public discourse,” he said.