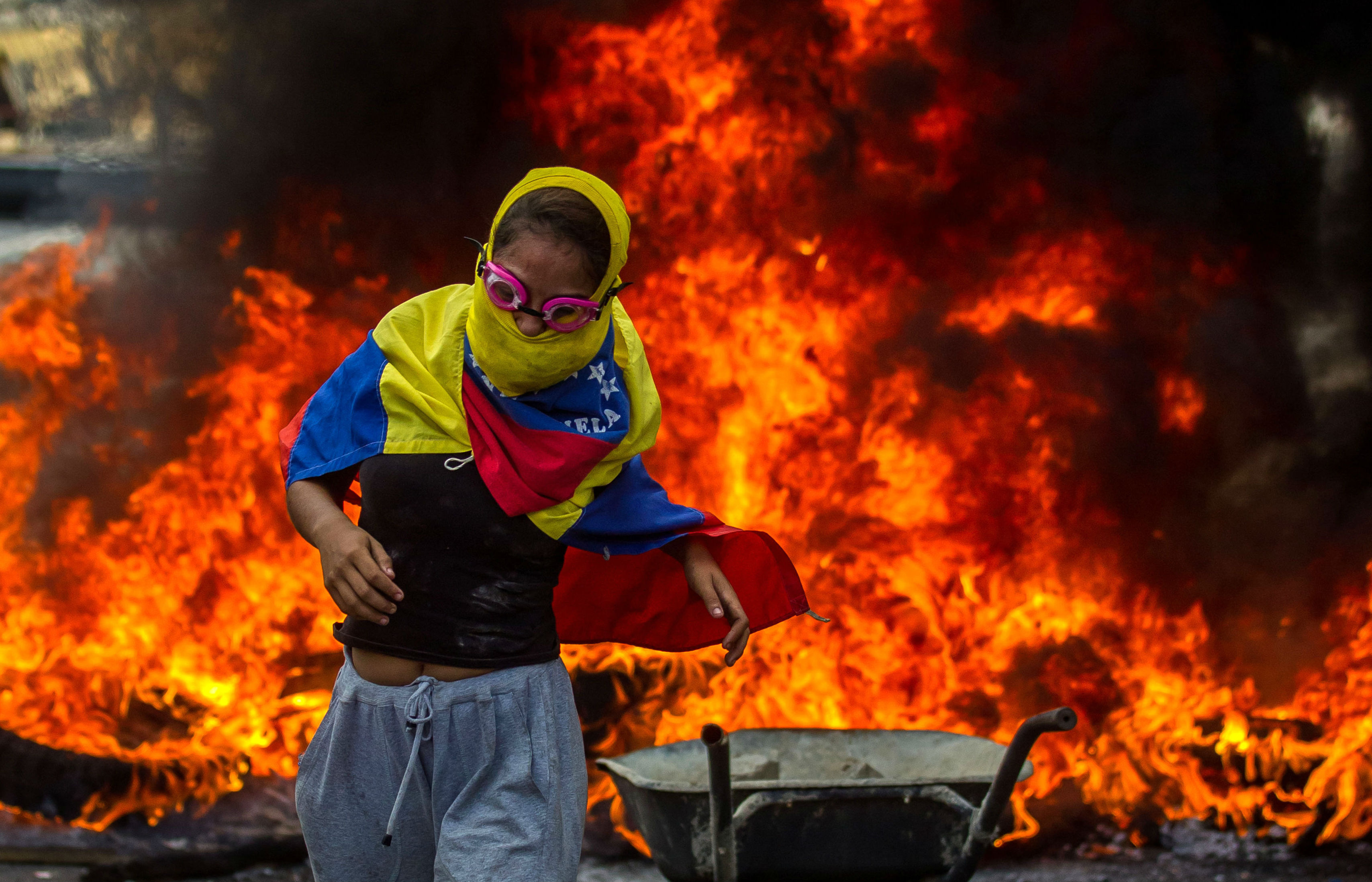 Pope calls for peace amid deadly protests in Venezuela 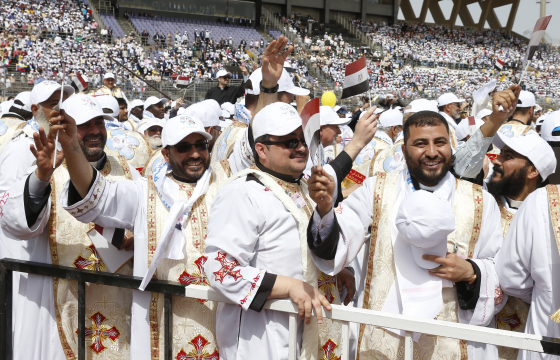 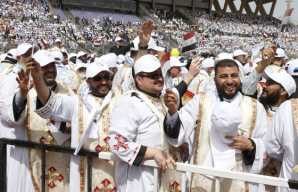 "The pope's visit was a big blessing to the Egyptians, both Muslims and Christians. It boosted the morale of the Egyptian people, especially after the Palm Sunday blasts," Father Rafic Greiche, spokesman for the Egyptian bishops, told Catholic News Service by phone. "He gave a message of love, peace and hope."

Greiche referred to a pair of terrorist attacks on Palm Sunday (9 April) at two Egyptian churches. The Islamic State group claimed credit for the attacks, which killed at least 45 people, injured more than 100 others and shook the Middle East's largest Christian community to the core. "The pope's visit for Catholics in Egypt was a great happening, very positive," Jesuit Father Samir Khalil Samir, a noted Egyptian Catholic theologian and Islamic studies scholar, told CNS. The professor teaches at the Pontifical Oriental Institute in Rome and St Joseph's University in Beirut.

Even more important, he said, was the historic improvement in ecumenical ties between the Catholic and the Coptic Orthodox churches. Pope Francis and Coptic Orthodox Pope Tawadros II signed a declaration on common baptism. "This was a big step," said Samir. "In Egypt, there are a lot of mixed marriages between Catholics and Orthodox," Samir explained, citing the previous Coptic Orthodox requirement that new members joining the church - including those who had previously been baptised as Catholic - had to be baptised again.

"This was very unhappy," he said. Now both churches agreed to recognise each other's sacrament of baptism and pledged to continue working toward greater unity. "In general, the ecumenical relations with the Coptic Orthodox Church made very good steps and can go further," Samir predicted, citing a possible reconciliation over the celebration dates of Christmas and Easter.

He also said that Francis and Egyptian President Abdel-Fattah el-Sisi reached a better understanding. This is important for the country's Christians, who are among the oldest communities in the Middle East, dating back to the apostle Mark. "By meeting (el-Sisi) and having a normal, positive relationship, the pope is supporting the only one who can help the Christians," the theologian said. "Being a very pious Muslim, el-Sissi is also the one trying to protect the Christians against Isis."

Pope Francis has backed Egypt's efforts to tackle Islamic militancy, saying the country has a special role to play in forging regional peace as well as in "vanquishing all violence and terrorism."

Yet, Greiche believes it may be difficult to protect Christians and other Egyptians from growing acts of extremist violence. "Criminal acts are designed in the heads of terrorists first. You cannot say that Christians are safe or anybody is safe from any terrorist attack. We pray and we ask for our Saviour to help us and not to experience more than what we already have," the priest said. "We cannot say that Christians will be more safe (due to the pope's visit), because terrorists are always there," he added.

However, Pope Francis' call to expose extremist violence carried out in God's name impacted Sheik Ahmad el-Tayeb, who heads al-Azhar University in Cairo. He hosted the International Peace Conference attended by Pope Francis, Pope Tawadros and Ecumenical Patriarch Bartholomew, the spiritual head of the Eastern Orthodox churches. Although "Isis [Islamic State] will not listen to whatever the pope says," Pope Francis has now put the Vatican's relationship with al-Azhar on a stronger footing, said Samir.

As the world's highest authority in Sunni Islam, al-Azhar trains Muslim clerics and scholars from around the world and has the potential to change the discourse. Critics, including el-Sisi, complain the university is not doing enough to properly challenge Islamist extremists on theological grounds. However, scholars also point to a dichotomy in the Quran in which Islam's Prophet Muhammad at times espoused peaceful interactions with Christians and Jews and at other times violence.

By emphasising nonviolence and that "only peaceful means are acceptable, it will help some Muslims to go along this line - to be non violent," Father Samir said. "The main thing is change the mentality of Muslims, especially of the teaching of Islam, which is mainly the teaching in al-Azhar. "

Samir also pointed to another challenge. "In the last five to six years, there is a new element, the militarisation of radical Islam," he said. The scholar blames the United States and some European countries for providing arms to Saudi Arabia and Qatar, which allegedly finance radical Islamic movements. "The problem is much larger. It's a question of rethinking Islam," Father Samir said.

Pope Francis also met with Egyptian seminarians, priests and religious before wrapping up his Cairo visit, leaving a deep impression on them, too. "He greatly encouraged us to live a life dedicated to Christ, the living hope. And to instil that hope in all we minister to: the disabled, the poor and disadvantaged," Father Shenouda Andraos, the head of St Leo Great Coptic Catholic Seminary, told CNS.