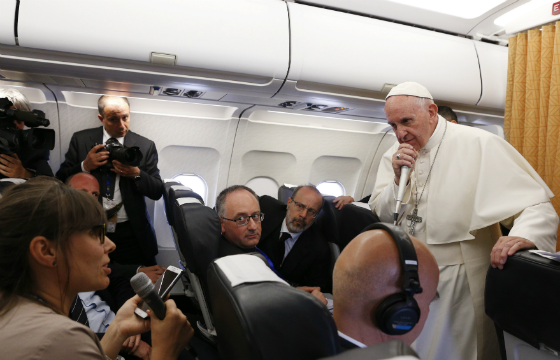 War between US and North Korea could destroy 'much of humanity', Pope Francis warns

Freeing prisoners will be a 'sign of a new vision' which could mark a new beginning for Israelis and Palestinians, say bishops 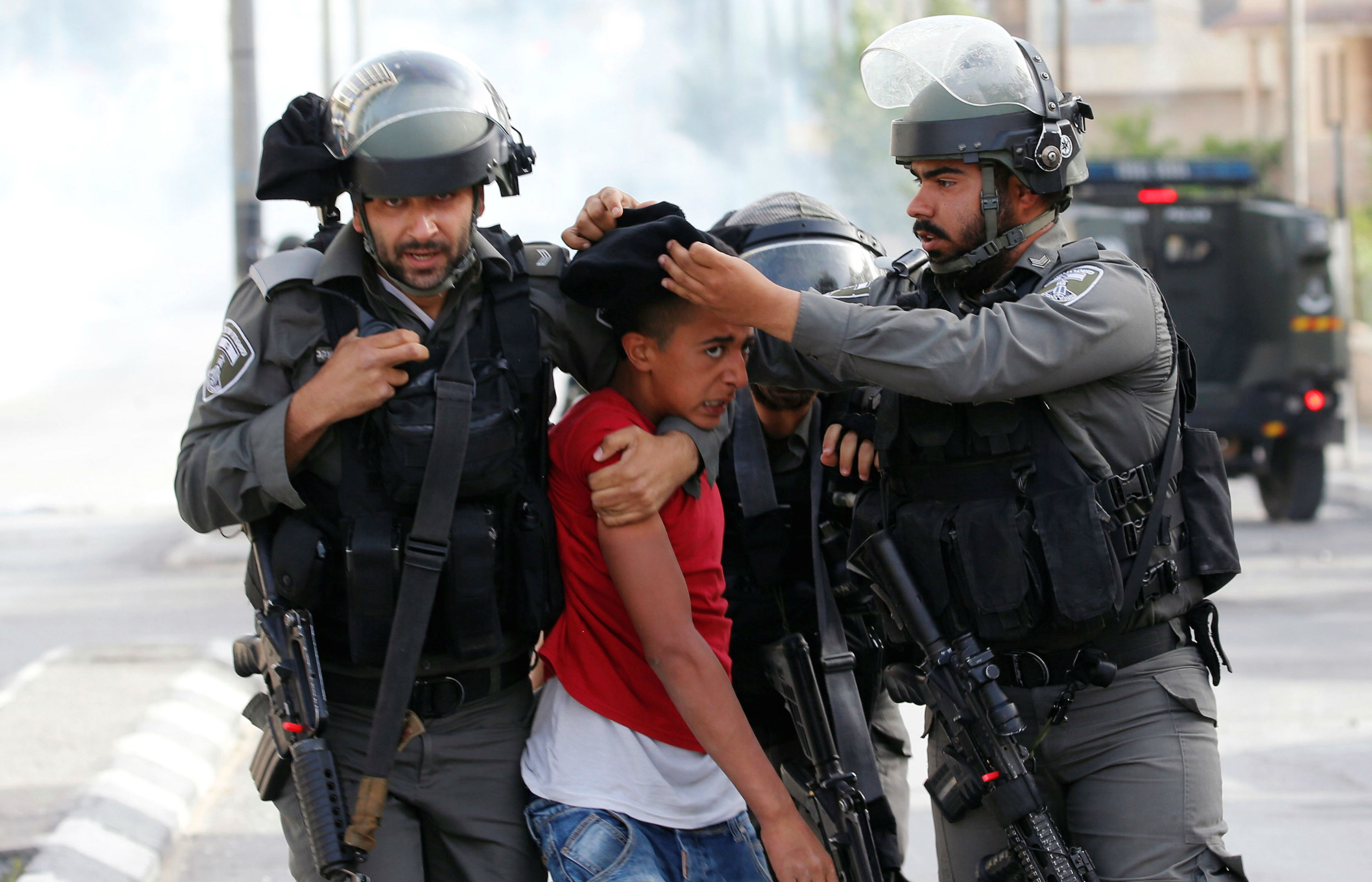 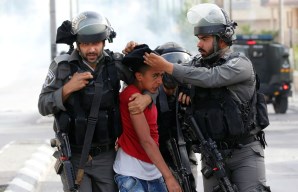 Catholic leaders in the Holy Land urge Israel to concede to demands of Palestinian political prisoners on a hunger strike since 17 April.

The prisoners are seeking an improvement in their prison conditions and an end to administrative detention, which allows Israel to hold prisoners almost indefinitely without having to charge them with a crime.

The Assembly of Catholic Ordinaries of the Holy Land said the prisoners are asking that their human rights and dignity be respected according to international law and the Geneva Convention.

"We urge the Israeli authorities to hear the cry of the prisoners, to respect their human dignity, and to open a new door toward the making of peace," the bishops said in a statement released on 29 April. "The aim of this desperate act is to shed light, both locally and internationally, on the inhuman conditions in which they are detained by the Israeli authorities."

The bishops affirmed the need to apply international law to the conditions of incarceration of political prisoners and condemned "the use of detention without trial, all forms of collective punishment, as well as the use of duress and torture for whatever reason."

"Furthermore, we can never forget that every prisoner is a human being and his God-given dignity must be respected," said the bishops.

Freeing prisoners will be a "sign of a new vision" which could mark a new beginning for Israelis and Palestinians, they said.

"As Christians, we are sent to work for the liberation of every human being, and for the establishment of a human society in which there is equality for all, Israelis and Palestinians," they said.

According to reports in the Israeli press, Israeli Public Security Minister Gilad Erdan said 300 of the hunger strikers have agreed to start taking food, although none of their demands has been met. Palestinians maintain the 1,500 prisoners are continuing their water-and-salt only fast.

The political prisoners are demanding improved visitation rights for family members, better access to phone calls and medical care. Some 6,500 Palestinian prisoners are held in Israeli jails for alleged offenses ranging from murder to throwing stones.