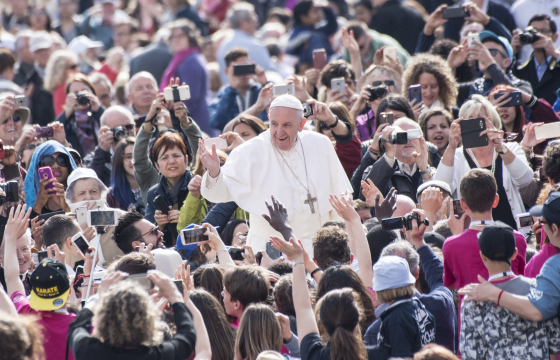 Christians 'always have hope' no matter how bad things get, Francis says ahead of trip to Cairo 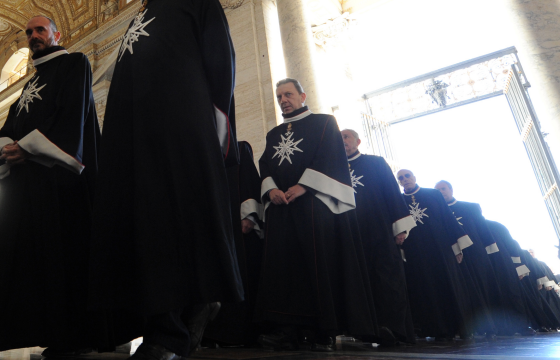 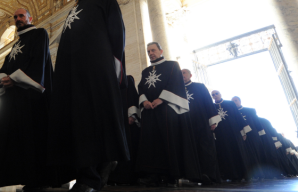 Members of the Knights of Malta about to elect a new permanent leader were asked instead to consider electing a lieutenant who would temporarily take the reins of the order. The request was sent by the order's leadership in an email reported by the National Catholic Reporter today (26 April) and confirmed by the order's press office in Rome.

Electors representing members of the Sovereign Military Order of Malta were to meet as the Council Complete of State beginning on Saturday (29 April) in Rome. According to the order's Constitutional Charter, a lieutenant is elected if the Council Complete of State fails to elect a grand master after the fifth ballot. The election of a grand master, who is elected for life, requires a two-thirds majority.

However, the email recommended that members forgo the election of a grand master and instead elect a lieutenant who would take charge of the order for a one-year period. The knights press office, while confirming the email's content, added that it was meant to be "an internal letter" and not a public statement.

The election follows a dramatic series of events that began in November with the removal and eventual reinstatement of Albrecht Freiherr von Boeselager, the order's grand chancellor.

Weeks of public tension between the order and the Vatican ended when Pope Francis requested that Matthew Festing resign his post as grand master on 24 January. The pope then named Archbishop Angelo Becciu, Vatican substitute secretary of state, as his special delegate and sole spokesman to the Order of Malta.

Despite having most of his responsibilities transferred to Archbishop Becciu, Cardinal Raymond Burke remains the cardinal patron of the order.

Although Cardinal Burke is often viewed as one of Pope Francis' most vocal critics, in an interview, the pope said he did not regard the American cardinal as an "adversary" and that the decision to appoint "a delegate with a different charism than (Cardinal) Burke" was a question of "clearing things up a bit in the order".

"The problem with the Order of Malta was more that (Cardinal Burke) was unable to deal with it," the pope said in the interview with Germany's Die Zeit newspaper published last month. "I have not removed his title of patron. He is still the patron of the Order of Malta."