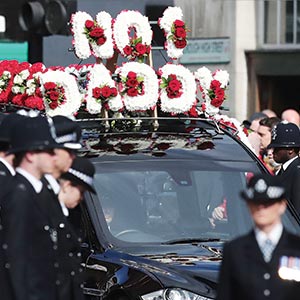 LGBT Catholics Westminster have launched a petition that will be presented to the Home Office once it reaches 1,000 signatures 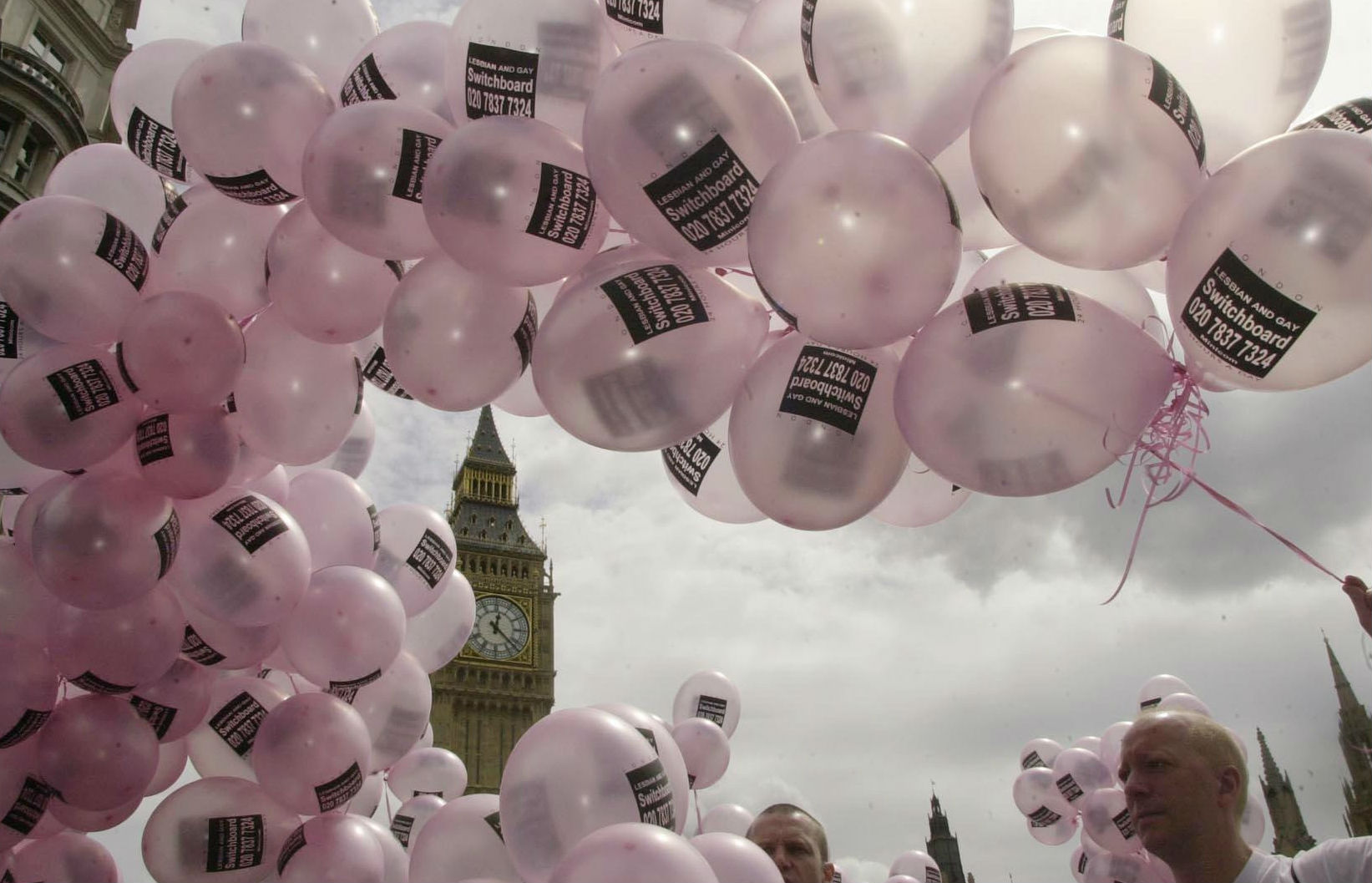 The LGBT Catholic community in Westminster has mounted a campaign against the deportation of one of its Ugandan members, whom it says faces a very high risk of being killed if he is forced to return to the place of his birth.

Godfrey Kawalya, a gay Ugandan refugee, LGBT campaigner and a member of LGBT Catholics Westminster, has been living in Britain since 2002. In Uganda, where same sex acts are illegal and punishable by life imprisonment, he says he was expelled from secondary school, sacked from his job and rejected by his family for being gay. He was also an active member of the political opposition to the current president, Yoweri Museveni.

After he fled from Kampala to rebel-held territories in Northern Uganda, Kawalya said he was attacked and robbed, and a friend who sheltered him was killed. He escaped to Kenya with the help of some nuns and eventually made his way to England.

In August 2015 the Home Office refused his claim for asylum on the grounds that they did not believe he was gay and because he didn’t disclose his sexuality when he first arrived. “I was fearful, it wasn’t easy. I don’t know why they don’t believe me”, Mr Kawalya told The Tablet.

Several appeals have failed and Mr Kawalya has one final chance to appeal by supplying new evidence to support his case by 17 May.

LGBT Catholics Westminster have launched a petition that will be presented to the Home Office once it reaches 1,000 signatures – it was at 650 at the time of going to press.

Several prominent Catholics have signed, including Vincent Manning, chair of Catholics for Aids Prevention and Support and Ged Clapson, Jesuit Communications Officer for the Jesuits in Britain.

Fr Tony Nye of Farm Street Jesuit Church in Mayfair, London, where LGBT Catholics Westminster meet for a bi-monthly Mass, said he signed the petition “on principle. We should consider compassionately the position of asylum seekers”.

A spokesman for LGBT Catholics, Martin Pendergast said “even if he were not (gay), the law takes the view that refugees who are in danger of death or persecution because they are perceived to be gay in their home country must be granted asylum.”

The Home Office refuses to comment on individual cases, but insisted, “No one who is found to be at risk of persecution or serious harm in their country of origin because of their sexuality or gender identity will be returned.”

PICTURE: A Gay Pride march passes Westminster, London. Kawalya an LGBT campaigner and a member of LGBT Catholics Westminster, has been living in Britain since 2002. LGBT people in Uganda face persecution and possible imprisonment.