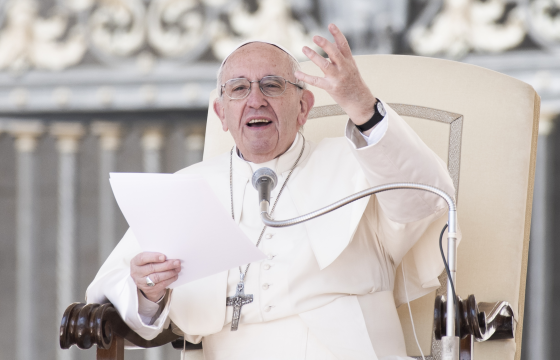 Pope Francis names six priests, six laymen and one laywoman to be advisors to the diverse department 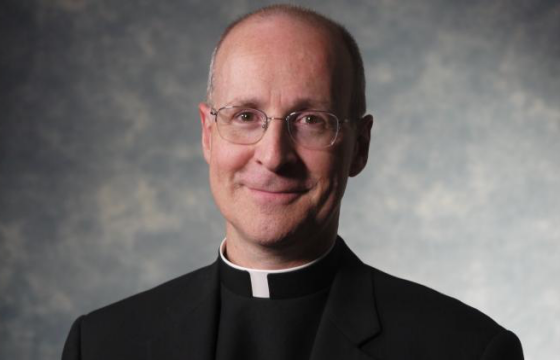 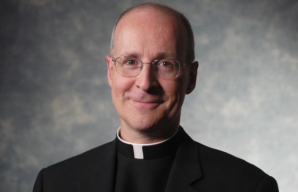 US Jesuit Father James Martin of America magazine and Michael P. Warsaw, chairman of the board and CEO of EWTN Global Catholic Network, have been named by Pope Francis to help advise the Vatican Secretariat for Communications, it was announced.

Pope Francis named six priests, six laymen and one laywoman to be the new consultors or advisers to the communications body, which is led by Mgr Dario Vigano and coordinates the Vatican's diverse communications and media operations. The consultors are an advisory group separate from the secretariat members - a group of 16 cardinals, bishops and lay people the pope named last year.

The new consultors include: