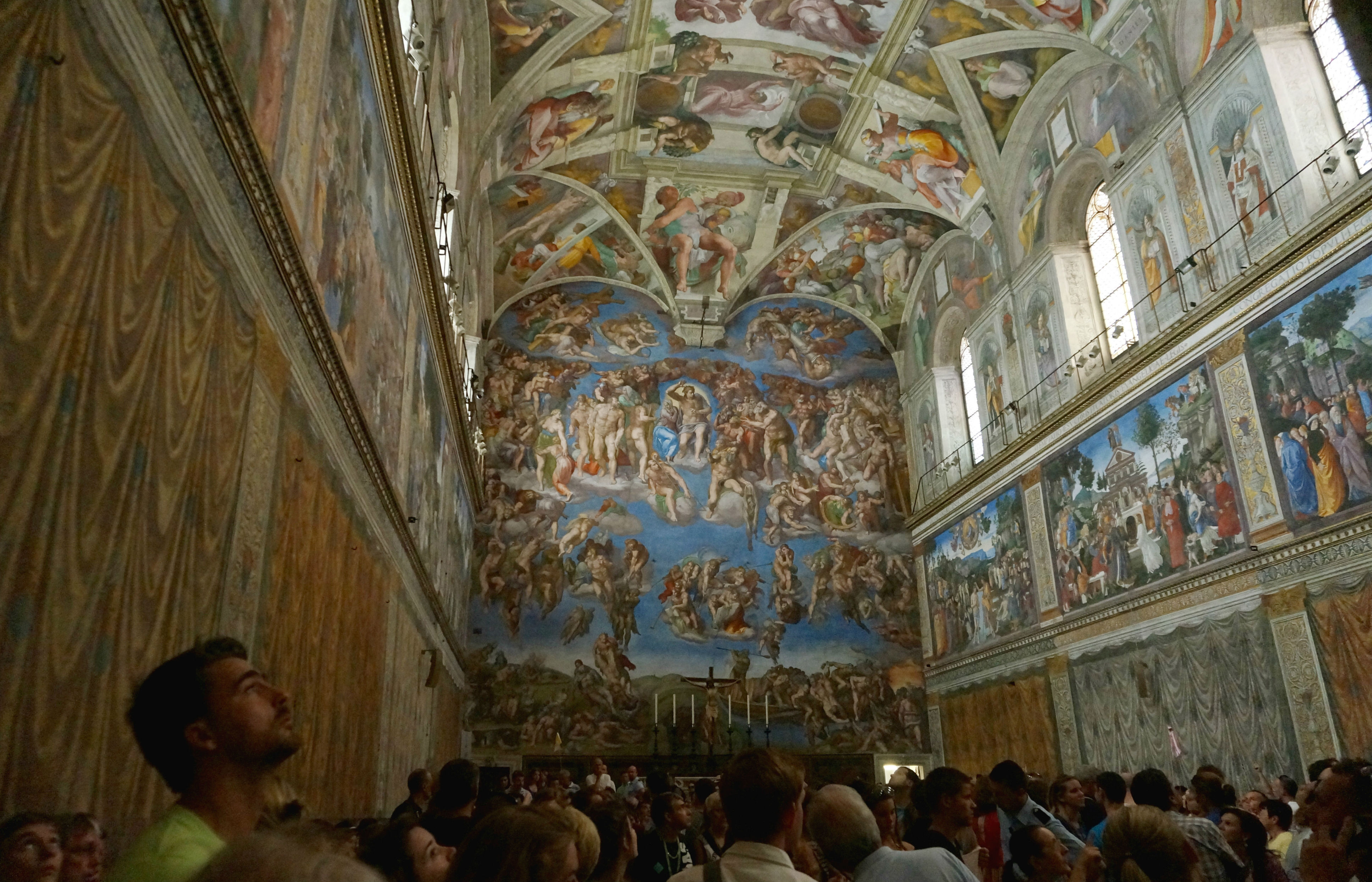 In an article he wrote and distributed, Mercier presented philosophical and anecdotal arguments in favour of his pro-life position 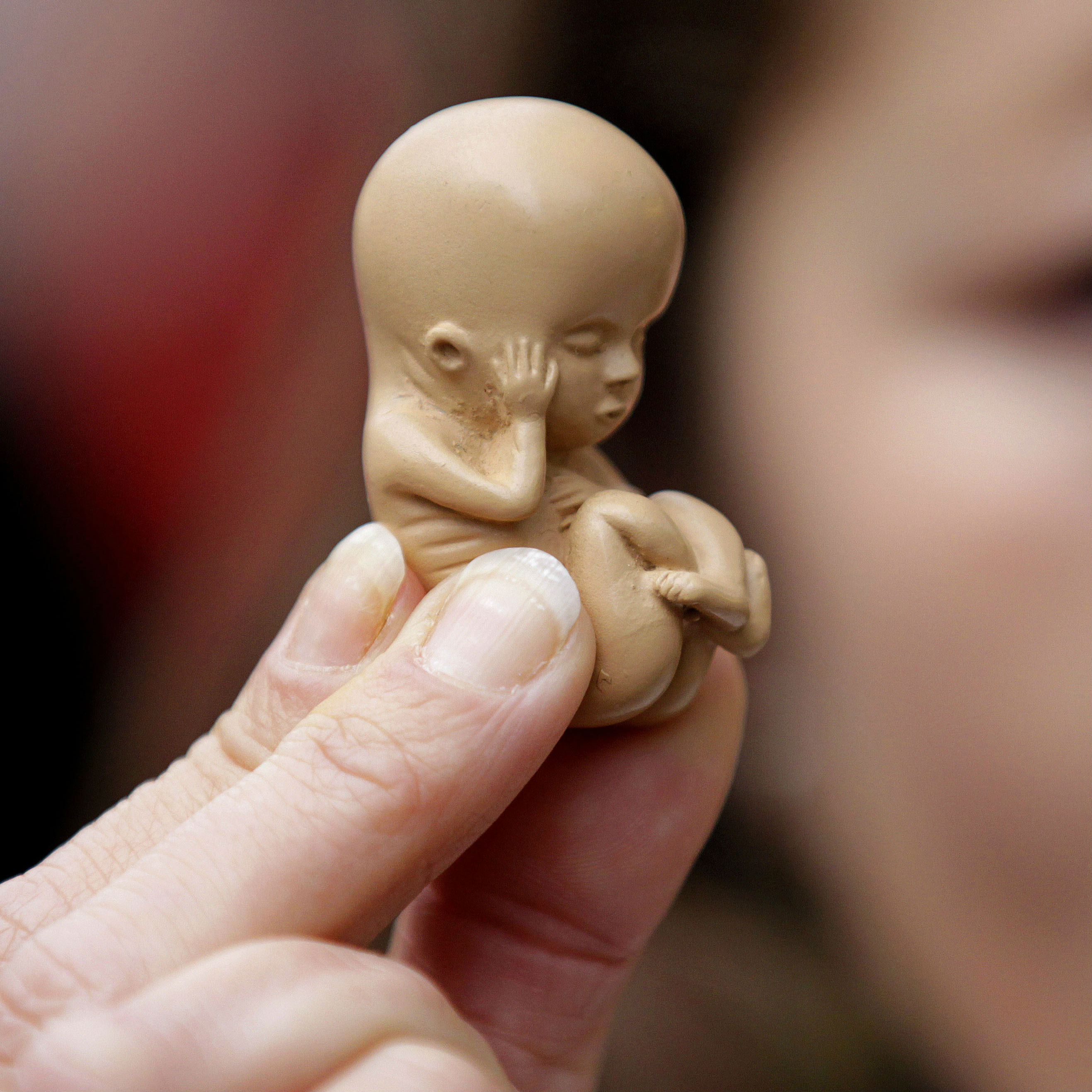 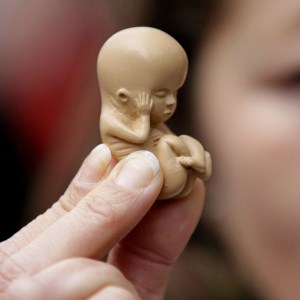 A visiting lecturer at Belgium’s Catholic University of Louvain (UCL) has been dismissed after arguing that abortion was murder in his philosophy class for first-year students and saying it could be "worse than rape".

The comments by Stéphane Mercier created an uproar at the university, the francophone twin of the Flemish-language Catholic University of Leuven (KUL), after a feminist group complained he was presenting his personal opinions in the class.

UCL first suspended Mercier’s two courses while his case was reviewed. He later received a letter from the university advising him of his dismissal without giving any reason, he told the Belgian Church information service CathoBel.

Amid the discussion, the Belgian bishops’ conference repeated the Church's opposition to abortion but also expressed confidence in UCL's internal review. A spokesman stressed the issue was between UCL and Mercier and that he was not an employee of the Church.

A UCL statement said his courses were suspended because “the serenity required for teaching was not assured”. It said its inquiry had led to disciplinary measures against Mercier but did not disclose the details.

In an article he wrote and distributed to students, Mercier presented both philosophical and anecdotal arguments in favour of his firmly pro-life position and denounced a widely used term in French for abortion — IVG (“voluntary interruption of pregnancy”).

“IVG is a euphemism that masks a lie. The truth is that abortion is the murder of an innocent person,” he wrote.

In its statement, UCL stressed that abortion was legal in Belgium since 1990 and it respected women’s autonomy to opt for it.