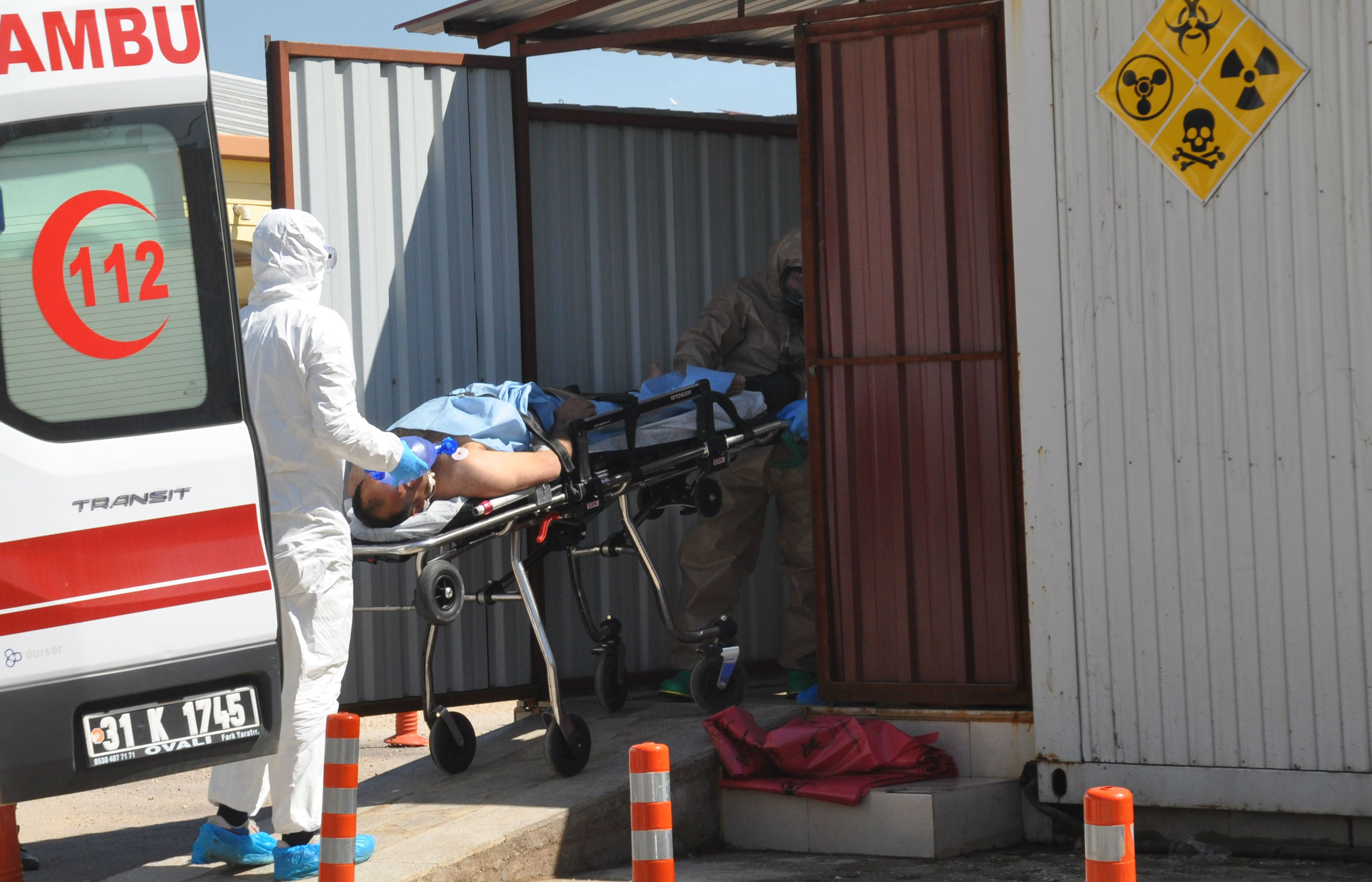 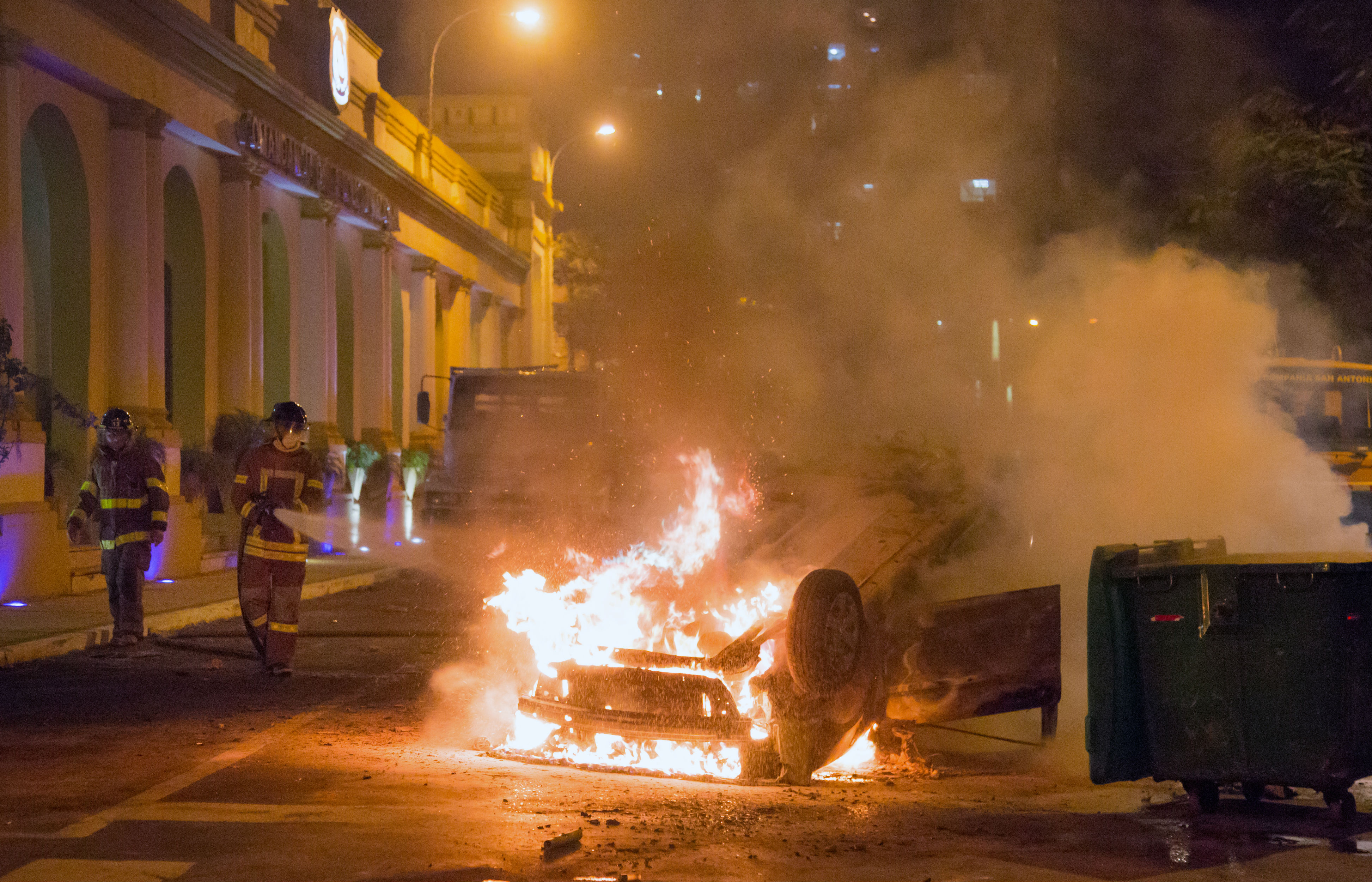 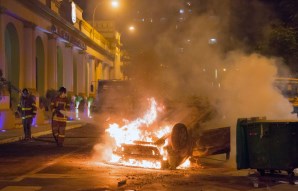 Opponents of the Paraguayan president set fire to the parliament building in Asuncion last weekend in protests against an attempt by President Horacio Cartes to have the constitution amended so that he could run for re-election. While refusing to condone the vandalism of the protesters Church leaders condemned both the violence with which police responded, and the actions of the politicians behind the plan.

Under the 1992 constitution, introduced after the 1954-1989 dictatorship of Alfredo Stroessner was overthrown, a head of state may only serve a single five-year term. However a private meeting of 25 senators - a slight majority of the 45-strong house - approved a bill to amend the constitution. Opposition leaders referred to the move as a coup.

According to reports from Asunción, a youth leader of the opposition Liberal party, Rodrigo Quintana, was shot dead by police who stormed the Liberal party headquarters. A Liberal MP, Édgar Acosta, had his mouth shattered by a rubber bullet at point-blank range and needed reconstructive surgery. Referring to such abuses, Fr Elamidio Sandoval, parish priest in Acahay, told his Sunday congregation: “Out of desire and ambition, the authorities do not care what form they use to achieve their aims.”

Protesters claim that the people lying on the ground were beaten savagely by police, innocent bystanders were arrested, women detainees were made to strip in custody, prisoners with grave injuries were denied medical attention, and bribes of a million guaraníes (£135) were demanded by the police to set people free.

The well-known human rights campaigner, Jesuit Pa’i Oliva, said that “all this has a cause – the obstinacy of Cartes to push the amendment through … and the corrupt methods to get a majority to approve it.”

The Paraguayan Episcopal Conference appealed for “concrete gestures of encounter, dialogue and transparency” while Pope Francis said at his Angelus in Carpi last Sunday that he was following the events in Paraguay “with keen attention” and invited everyone “to persevere, tirelessly and avoiding all violence, in the search for political solutions”.

The Teresian Sisters of Paraguay issued a statement expressing “our profound pain at the proceedings of the 25 senators who violated the law with impunity and arrogance, provoking a reaction of indignation from the citizens. We do not agree with the rioting and the excessive behaviour, but we should analyse the reasons for so much violence.”

“What people want,” they went on, “is a serious country where the law reigns, and democracy is a reality … ‘No to re-election!’ ”

The constitutional proposal must also be approved by Paraguay’s chamber of deputies, where 44 of the 80 members belong to the president’s Colorado Party. Fernando Lugo, the former president who was previously a Catholic bishop, stands to gain another opportunity to be a presidential candidate if the change goes through.

PICTURE: A car in flames in front of the headquarters of the National Police during clashes in Asuncion, Paraguay on 31 March 2017. Previously, the government had launched an attempt to enforce the constitutionally forbidden re-election of the President to parliament. In front of the parliament, a demonstration of opponents of the re-election were met by a large police operation.