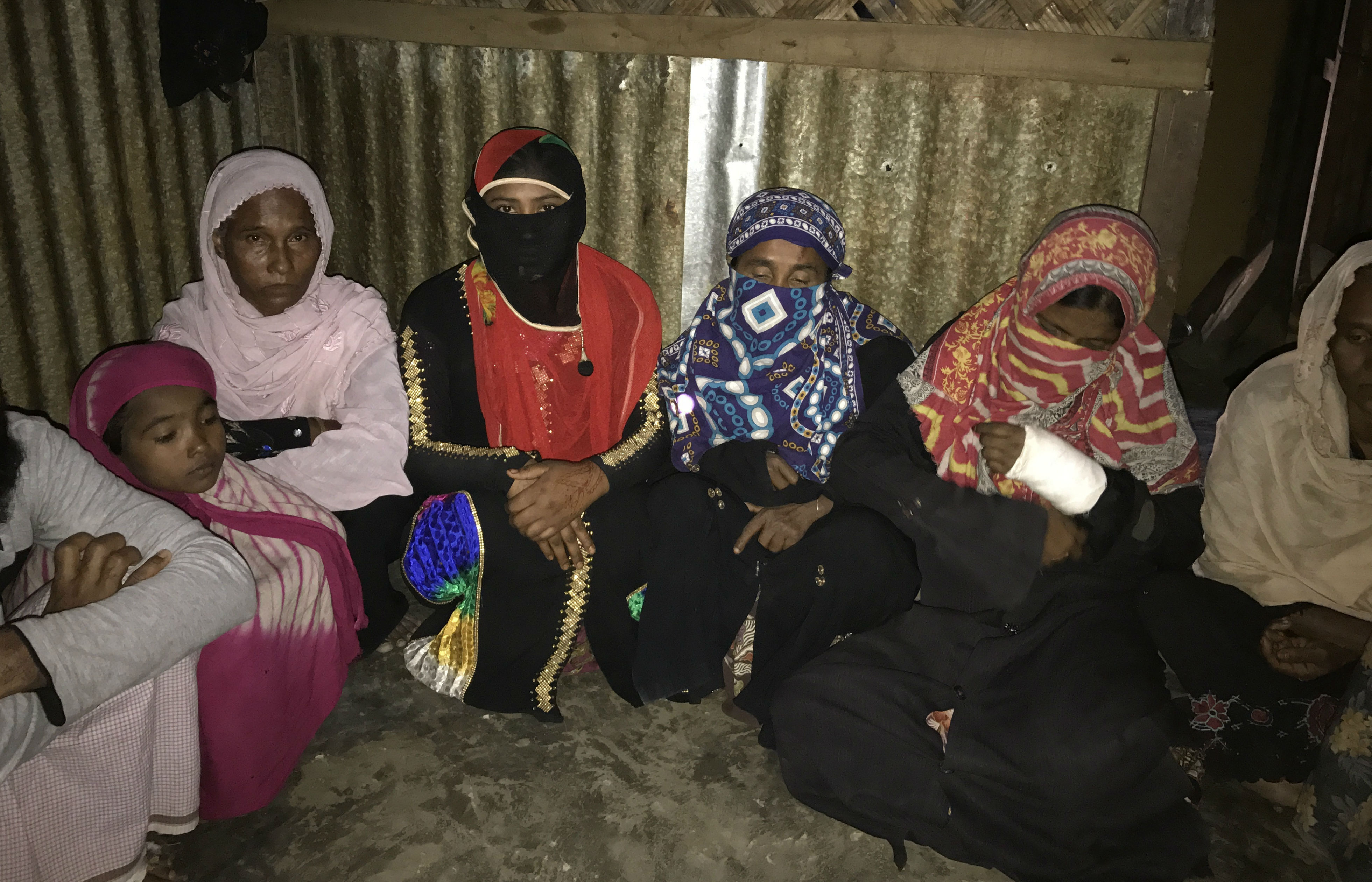 Archbishop Martin joked that he was 'not a gambling man' but said if the Pope does come 'he’ll surprise us, and challenge us' 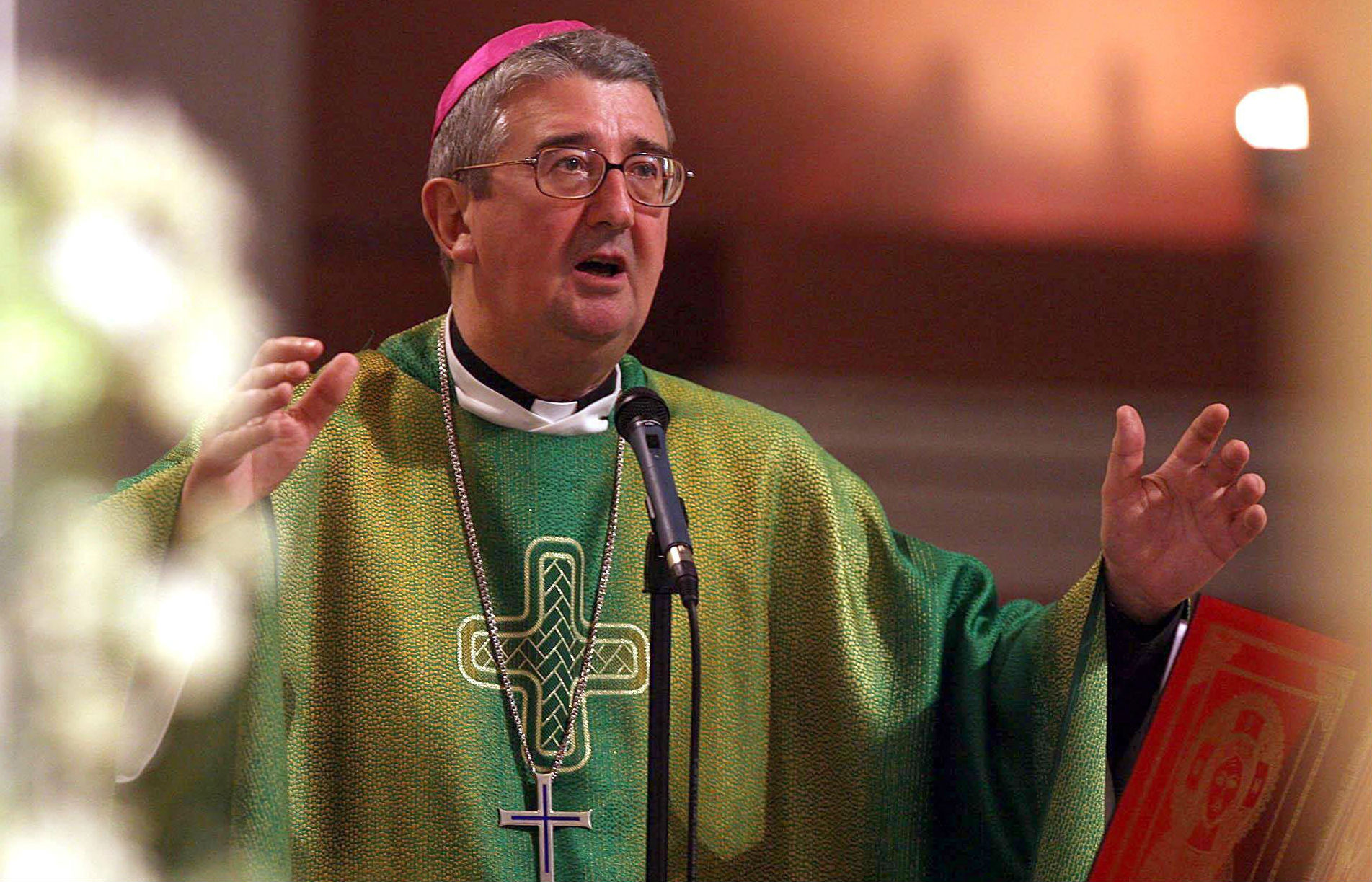 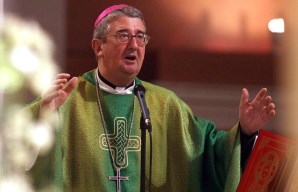 Pope Francis is expected to attend next year’s global meeting of families in Dublin, an event that aims to “embrace” those who have failed to live up to the Church’s teaching.

Cardinal Kevin Farrell, who runs the Holy See’s family life department, said the Argentinian pontiff was aiming to make an appearance at the Dublin gathering which is taking place on 21-26 August 2018.

“I would put my money on the fact that if the Pope is able to be there, and circumstances around the world permit him to be able to go there, then I’m sure he will everything he possibly can to be there,” the 69-year-old prelate explained at a Vatican press conference today.

A letter from Pope Francis released today said the gathering will focus on his family life teaching “Amoris Laetitia” with special attention on the themes of joy and mercy.

Also present at the press conference today was the Archbishop of Dublin, Diarmuid Martin, who stressed the importance of understating the “day-to-day” pressures facing families today.

“The Church must be a place where those who have failed can experience not harsh judgement but the strong embrace of the Lord which can lift them up to begin again to realise their own dream even if only imperfectly,” he explained.

He added that the major threat to families was not ideology but instead practical realities such as financial pressures, sleepless nights about teenage children and balancing work and leisure.

The 71-year-old archbishop said a big tent vision of family life was needed today and for the Church to avoid simply focussing on the traditional two point four “nuclear family” model.

“This is one of the poorest expressions of what the family is about”, he explained adding that it was a “closed understanding” of family and forgets the “inter-generational dimensions.”

He added that there were positive “elements” in those families not living up to the ideals that revealed a “human search for something deeper.”

Meanwhile, Cardinal Farrell stressed that the World Meeting of Families in Dublin would be "all about” the Catholic understanding of marriage being between a man and a woman but would be conscious of the huge social chances impacting family life.

“We will speak to the issue of marriage as we understand marriage,” he said “but that does not mean we don’t take into consideration many of the other influences that exist in the world.”

He also pointed out that Amoris Laetitia was a much broader document than simply about allowing divorced and remarried Catholics to receive communion: this issue has become a hot topic of debate under this papacy and has led to open criticism by cardinals of Francis.

When asked about a possible papal visit to Ireland, Archbishop Martin joked that he was “not a gambling man” but said if the Pope does come “he’ll surprise us, and challenge us.”

Last year the archbishop said that Francis had told him “I will come” and “if I don’t come, my successor will come.”

Following a papal audience four months ago Taoiseach Enda Kenny ruffled feathers in the Vatican by saying the Pope would travel to Ireland. The Holy See normally officially announce papal trips around six weeks in advance of them happening.

Archbishop Martin pointed out that Francis will experience an Ireland that has changed dramatically since Pope John Paul II’s visit in 1979, which drew huge crowds including 1,250,000 million people for a Mass in Phoenix park.

“It will be very different from an earlier visit, the only time a Pope has come to Ireland,” Archbishop Martin explained. “Ireland has changed, the Pope has changed - and he will live up to challenging us.”

In the years since John Paul II’s trip, the Irish church has been humbled by the clerical sexual abuse crisis, and a country that is no longer dominated by a uniform Catholic culture.

Back in 1979 the Polish Pope was also prevented from visiting Northern Ireland due to the troubles although he made an appeal for peace in Drogheda, a few miles from the Northern Irish border.

This time it is hoped that the Pope will visit Northern Ireland, particularly given that Francis has made peace a key theme of this pontificate while Brexit has thrown up uncertainty over the future of the border.

Speaking to La Stampa’s “Vatican Insider”, Archbishop Martin hoped a soft border between the countries would remain while stressing that the European Union had “contributed greatly to the peace process in Ireland.”