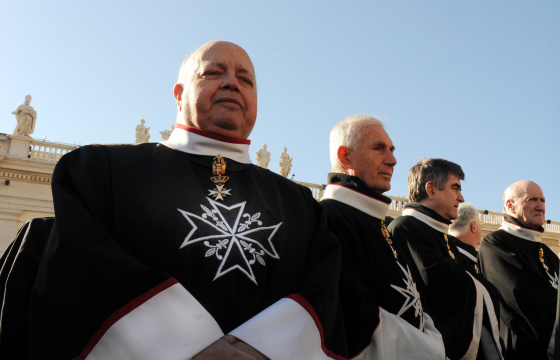 Knights of Malta called to contribute to order's reform ahead of crucial election of new leader, reveals letter

Companies that help build Trump's border wall are 'traitors to the homeland', says Archdiocese of Mexico 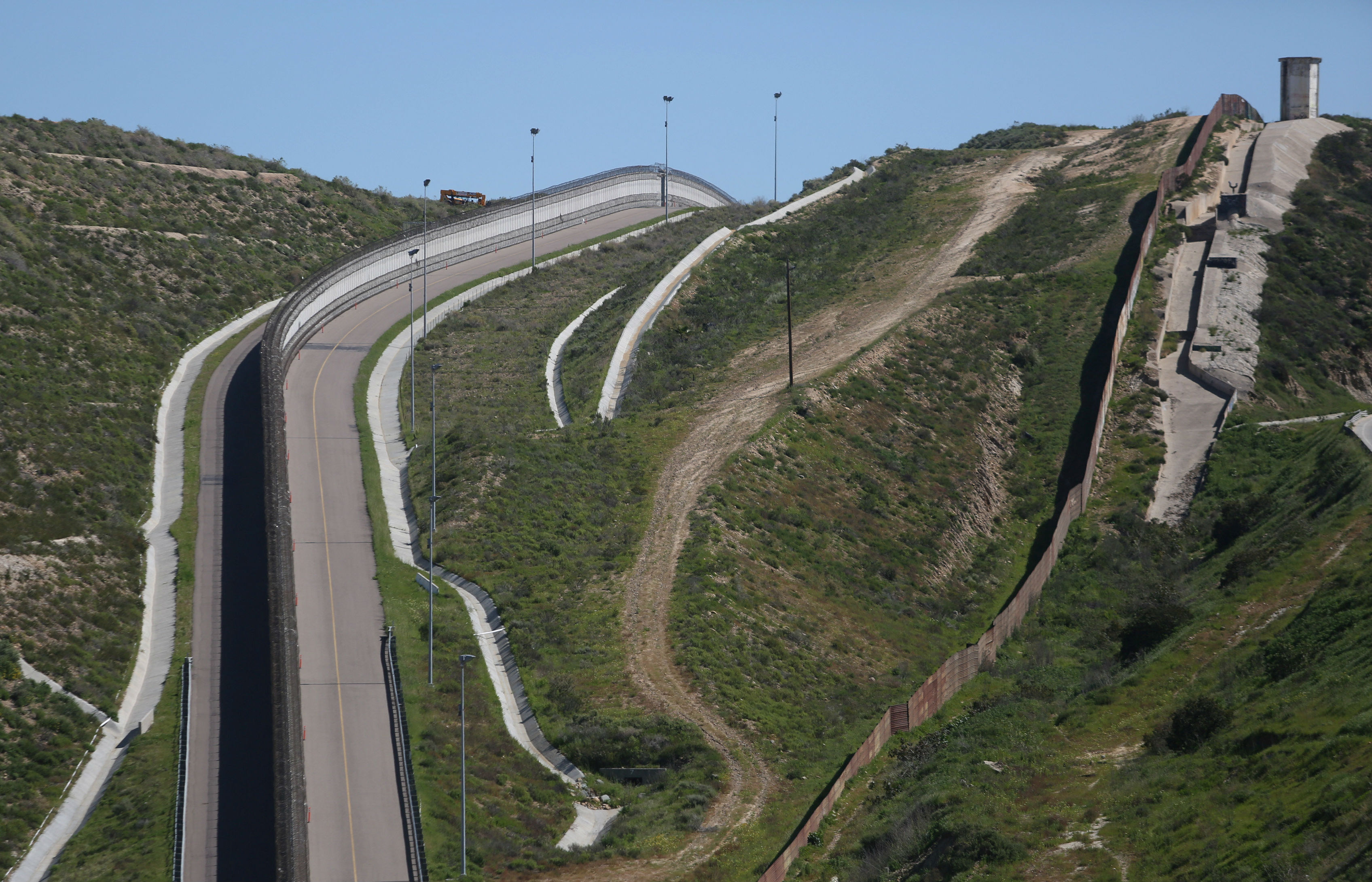 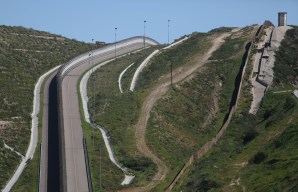 The Archdiocese of Mexico City has labelled Mexican companies wishing to work on the proposed wall being built on the US-Mexico border as "traitors" and called on authorities to castigate any company that provides services for fencing off the frontier.

"What's regrettable is that on this side of the border, there are Mexicans ready to collaborate with a fanatical project that annihilates the good relationship between two nations that share a common border," said an editorial in the archdiocesan publication 'Desde la Fe' published on 26 March.

"Any company that plans to invest in the fanatic Trump's wall would be immoral, but above all, their shareholders and owner will be considered traitors to the homeland," the editorial continued. "Joining a project that is a grave affront to dignity is like shooting yourself in the foot."

President Donald Trump ran on a promise of constructing a wall between the United States and Mexico and has signed an executive order to begin building the barrier on the nearly 2,000-mile US-Mexico border.

The Mexican government has repeatedly said it will not pay for any border wall. Security analysts say illegal merchandise mostly crosses through legal ports of entry and express doubts a wall would keep out drugs, as Trump insists. Catholics who work with migrants transiting the country en route to the United States express doubts, too, saying those crossing the frontier illegally mostly do so with the help of human smugglers, who presumably pay bribes on both sides of the border.

Some Mexican companies have mused about working on the wall, though others such as Cemex - whose share prices surged on speculation it would provide cement for the wall - told the Los Angeles Times that it would not participate in the building of a border barrier.

Mexican Foreign Minister Luis Videgaray Caso has urged company officials to use their conscience when considering work on the wall, though the archdiocesan editorial said, "What is most surprising is the timidity of the Mexican government's economic authorities, who have not moved firmly against these companies."

Desde la Fe has previously blasted Trump's proposed policies. In September 2015, it called Trump "ignorant" and a "clown" and blasted Mexican government passivity in defending its migrants as "unpardonable."

Father Hugo Valdemar, Archdiocese of Mexico City spokesman, told Catholic News Service some conservative Catholics in Mexico viewed Trump's positions on pro-life issues favourably and were still angry the US ambassador to Mexico marched in the annual pride parade. But he said he knew of no one in Mexico that openly supported the US president.

"What we see from him is an authentic threat and an unstable person," Father Valdemar said.

PICTURE: A view of a section of the wall separating Mexico and the United States is seen from Tijuana, Mexico. An Archdiocese of Mexico City editorial condemned Mexican companies wishing to work on the proposed wall being built on the US-Mexico border as "traitors".