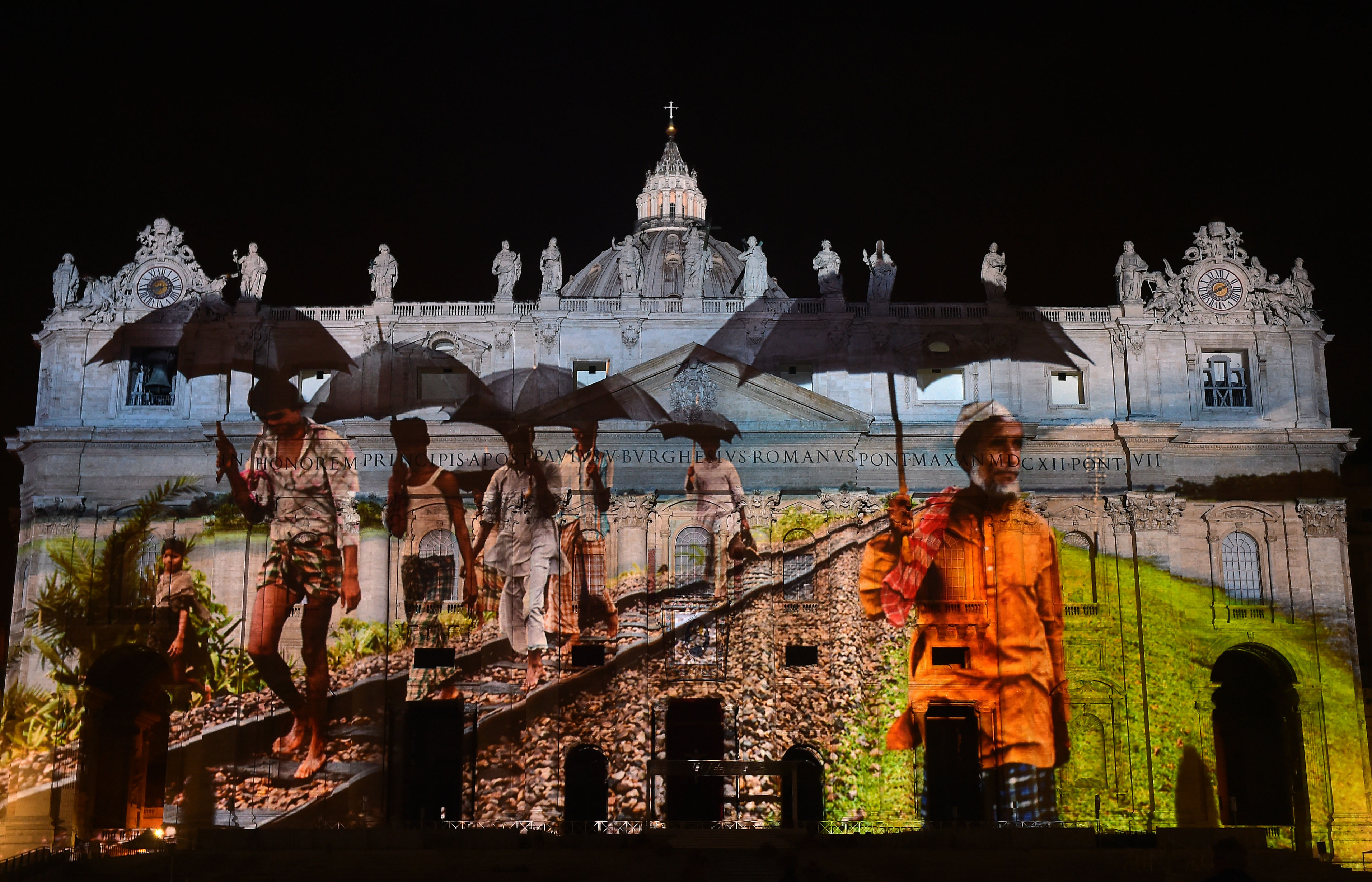 Among the main concerns addressed by the commission was outreach to victims, an issue first raised by Collins shortly after she resigned 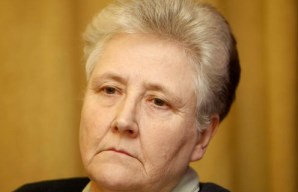 Following the resignation of a prominent member and abuse survivor, a pontifical commission charged with addressing issues related to clergy sex abuse vowed to continue to seek input from victims and survivors.

The Pontifical Commission for the Protection of Minors said the resignation of Marie Collins was a "central topic" of its 24-26 March plenary assembly, and that it "expressed strong support for her continuing work" to promote healing for abuse victims and ensuring best practices for prevention.

"Commission members have unanimously agreed to find new ways to ensure its work is shaped and informed with and by victims/survivors. Several ideas that have been successfully implemented elsewhere are being carefully considered for recommendation to the Holy Father," the commission said in a statement published by the Vatican on 26 March.

Among the main concerns addressed by the commission was outreach out to victims, an issue first raised by Collins shortly after she resigned from her position.

In an editorial published online on 1 March by National Catholic Reporter, Collins said an unnamed dicastery not only refused to respond to letters from victims, it also refused to cooperate on the commission's safeguarding guidelines.

In its statement, the commission emphasised Pope Francis' letter to the presidents of the bishops' conferences and superiors of institutes of consecrated life and societies of apostolic life, in which he called for their close and complete cooperation with the Commission for the Protection of Minors.

"The work I have entrusted to them includes providing assistance to you and your conferences through an exchange of best practices and through programs of education, training and developing adequate responses to sexual abuse," the pope wrote on 2 February, 2015.

Commission members spoke again of their willingness to work together with the Congregation for the Doctrine of the Faith communicating a "guidelines template" to episcopal conferences and religious congregations, both directly and through the commission website, the statement said.

PICTURE: Marie Collins resigned from the Papal abuse commission on 1 March, citing frustrating at the lack of co-operation with the commission by other offices in the Roman Curia. Her resignation meant there are no longer any abuse survivors on the commission.