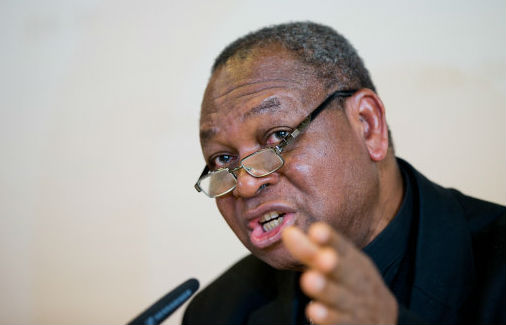 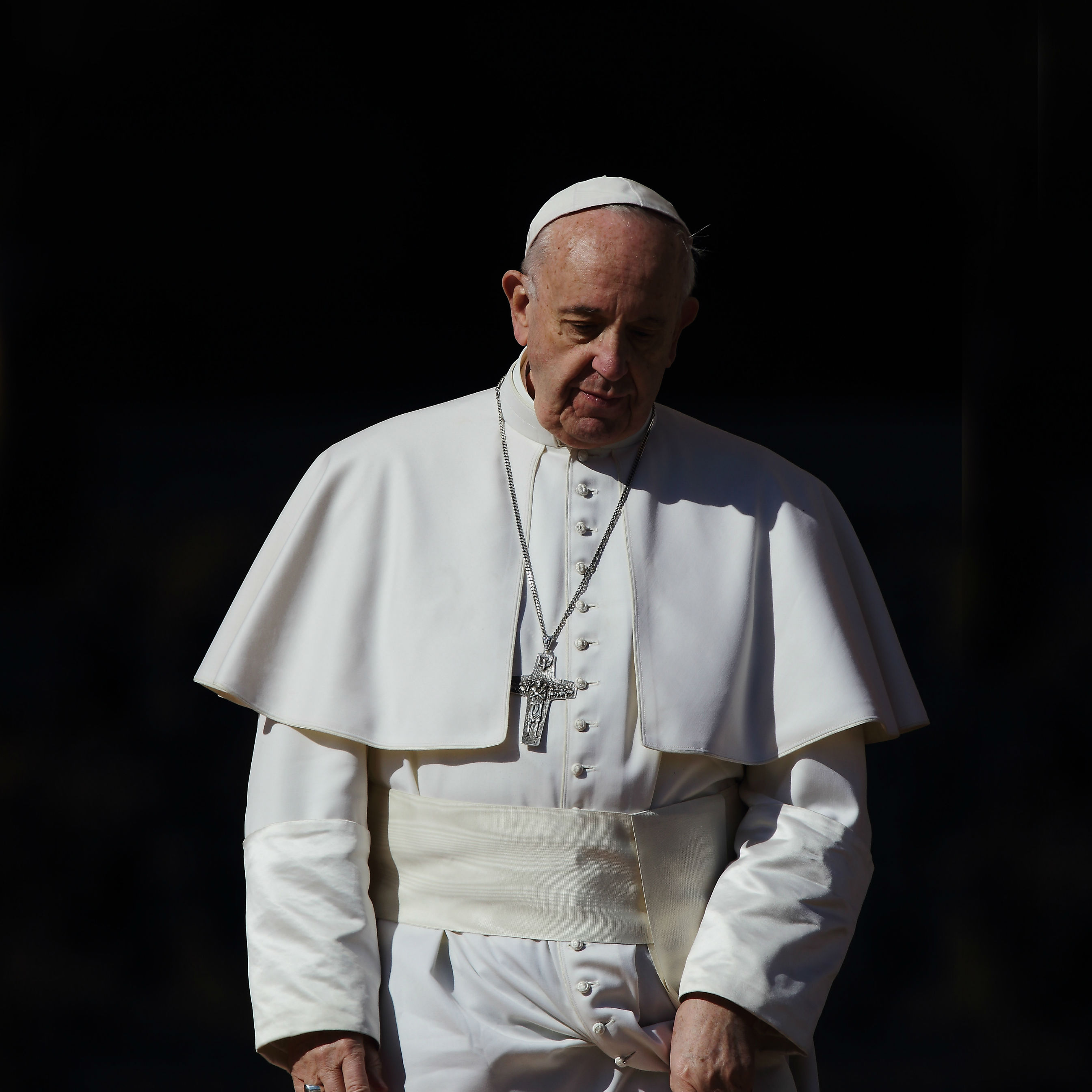 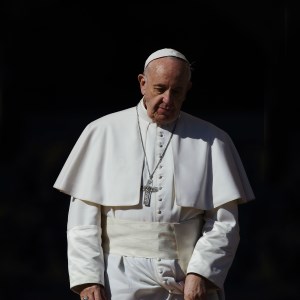 Delivering a speech on Friday night to 27 European heads of state and the EU’s leaders, the Pope urged them to build an open future for the continent that welcomes migrants and build a solidarity that overcomes the “egotism” of new populism.

Francis was speaking in the Sala Regia of the Vatican’s Apostolic Palace at an audience marking the 60th anniversary of Europe’s founding Treaty of Rome, with a commemoration taking place today in Italy’s capital. The British Prime Minister, Theresa May, was not present during the events as she prepares to trigger Article 50 and start the UK’s departure from the EU.

Friday evening saw the Pope’s first post-Brexit speech to European leaders and he did not pull his punches over the continent’s failures, urging it to discover a new “youthfulness” in order to stop falling into an “inevitable old age.”

“Sadly, one frequently has the sense that there is a growing ‘split’ between the citizenry and the European institutions, which are often perceived as distant and inattentive to the different sensibilities present in the union,” Francis said.

Short memories, the Pope went on, had led leaders to forget the efforts made to bring down the barriers of cold war, while today the pre-occupation was how to stop new arrivals. Francis has consistently called for Europe to welcome refugees, recently describing the new waves of migration as the greatest humanitarian crisis since the Second World War.

“In a world that was all too familiar with the tragedy of walls and divisions, it was clearly important to work for a united and open Europe, and for the removal of the unnatural barrier that divided the continent from the Baltic Sea to the Adriatic,” the Pope explained. “What efforts were made to tear down that wall! Yet today the memory of those efforts has been lost.”

He added: “Where generations longed to see the fall of those signs of forced hostility, these days we debate how to keep out the 'dangers' of our time: beginning with the long file of women, men and children fleeing war and poverty, seeking only a future for themselves and their loved ones.”

But Francis explained the answer to this lost memory is to recapture the idea of solidarity; the concept of Europe as a family of peoples where when one member suffers so does the whole. And in this vein he made reference to this week’s terrorist attack on the House of Commons and Westminster.

“Today, with the United Kingdom, we mourn the victims of the attack that took place in London two days ago,” the Pope said. “For solidarity is no mere ideal; it is expressed in concrete actions and steps that draw us closer to our neighbours, in whatever situation they find themselves.”

This solidarity, Francis stressed, is an antidote to the rise of inward-looking populism: this phenomenon is widely considered to have fuelled Britain’s vote to leave the EU and the election of US President Donald Trump.

“Forms of populism are instead the fruit of an egotism that hems people in and prevents them from overcoming and ‘looking beyond’ their own narrow vision,” the Pope pointed out.

Before speaking Francis was addressed by Italian prime minister, Paolo Gentiloni, who talked about a “world in turmoil” referencing the Westminster attack and the killing of priest Fr Jacques Hamel by Islamic extremists. But he said there was a need for dialogue - something which the Church had encouraged - as well as a focus on helping young people and welcome to migrants.

“We need new ideas and solutions to respond to today’s challenges,” Gentiloni said. “And we know that sometimes Europe has sometimes not shown its best face to the world.”

The Pope delivered his speech inside a grand, high-ceilinged room filled with frescoes: the heads of states listened from the seats that are placed in semi-circle rows around the lectern. His address comes the day before satellite marches take place across the continent calling for a stronger and more united Europe.

As the first Latin American the Pope has, at times during his papacy, delivered critical messages to European leaders over their failure to deal with migration and poverty. But he is also a respected moral voice among the EU establishment and in May 2016 was given the Charlemagne prize, a prestigious award for those who have promoted European ideals.

On Friday, Francis said the world today was marked by crises including over the economy, migration, family and the “profound confusion in our contemporaries.”

But the Pope said that a crisis also meant an opportunity, and Europe’s success depended on “its readiness to work together once again, and by its willingness to wager on the future.”

Yet fear and a loss of the “sense of the eternal”, the Pope said, was causing Europe to turn inwards, as seen on its handling of immigration.

“It is not enough to handle the grave crisis of immigration of recent years as if it were a mere numerical or economic problem, or a question of security,” he said. “The immigration issue poses a deeper question, one that is primarily cultural. What kind of culture does Europe propose today? The fearfulness that is becoming more and more evident has its root cause in the loss of ideals.”

Francis said the world today required leaders to “discern” new paths, and identify “specific ways forward”: they needed, he added, to recognise the “Christian and human values” of justice and freedom underpinning Europe. The Pope said these Christian roots make it “possible to build authentically ‘lay’ societies, free of ideological conflicts, with equal room for the native and the immigrant, for believers and nonbelievers.”