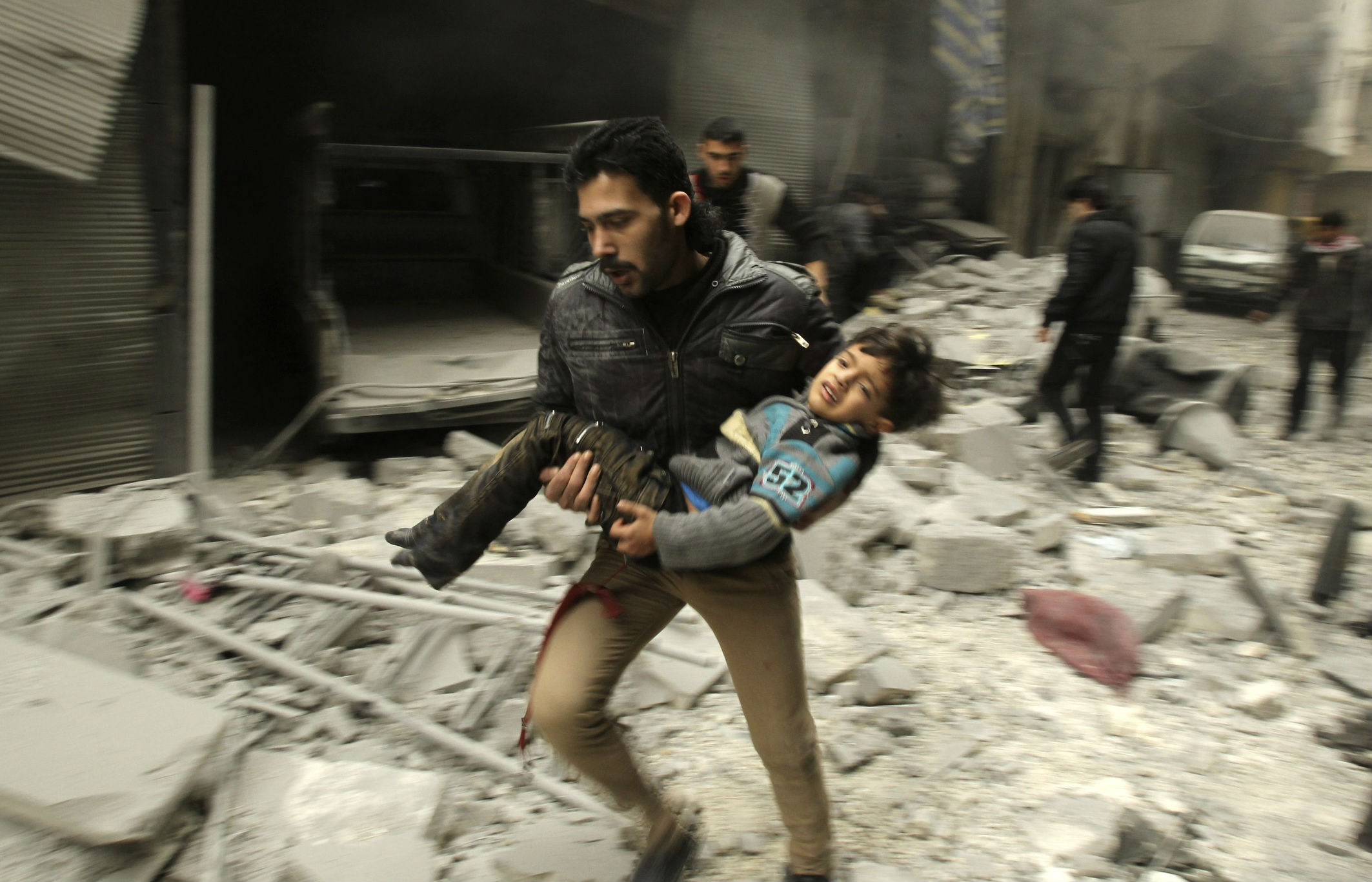 Pope's €100,000 donation will help young couples in Syria who decide to get married 'despite the crisis' says Aleppo priest 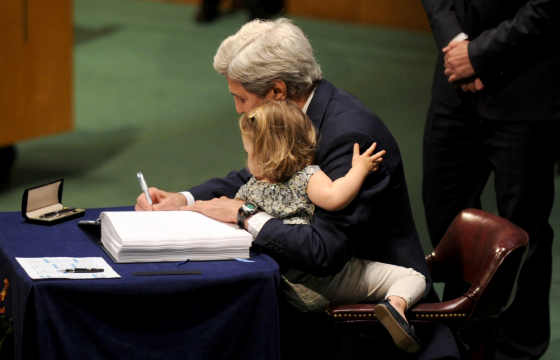 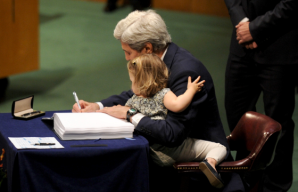 Dan Misleh, executive director of the Catholic Climate Covenant, said 15,000 Catholics signed an online petition that was submitted to the White House on 15 March. It was developed as one response to Trump administration claims that climate change is not caused by human activities.

"They are issues that our organisation, the Catholic bishops, Catholic Relief Services and other organisations have supported for years," Misleh said of the three areas addressed in the petition. "We think there is a federal role for action on the climate issue. We feel it's important to remind the current administration that there is a strong support for these issues because climate change is real and we need to have an effective national policy to address climate change," he told Catholic News Service.

The petition reviews the support of Pope Francis and the US Conference of Catholic Bishops for policies to address climate change. It also asks Trump to maintain the country's "moral leadership on climate change" by honouring the Paris climate agreement, which calls for reducing greenhouse gas emissions between 26 and 28 per cent from 2005 levels by 2025.

The Paris accord has been ratified by 134 of the 197 countries that approved it in December 2015 under the UN Framework Convention on Climate Change. President Barack Obama ratified the agreement on his own, bypassing the US Senate. The agreement went into force in October after enough countries ratified it.

The signers of the petition also call on the administration to support sustainable development initiatives and address the underlying causes of migration through the Green Climate Fund. Through January, the US had contributed $1 billion to the Green Climate Fund under a four-year $3 billion pledge to help developing countries respond to climate change.

The petition asks Trump to uphold the Clean Power Plan by encouraging states to craft plans to reach or exceed the plan's limits on carbon emissions from coal-fired power plants and to move toward renewable energy sources including wind and solar power. The Trump administration is weighing action to withdraw the plan, which the Environmental Protection Agency introduced in 2014.

Misleh said steps to protect the environment are important for the future of the planet and its inhabitants and called for federal support of market-based approaches to reduce energy consumption.

"That includes supporting and deploying renewable energy, energy conservation measures and those types of things that help to create jobs and help to reduce greenhouse gases and save money for consumers, churches, and schools and hospitals owned by the church," he explained.

PICTURE - John Kerry takes his granddaughter to sign the Paris Agreement on climate change last April. Kerry - the US Secretary of State at the time - who vowed to fight President Trump's resistance to climate change during the end of his tenure last year