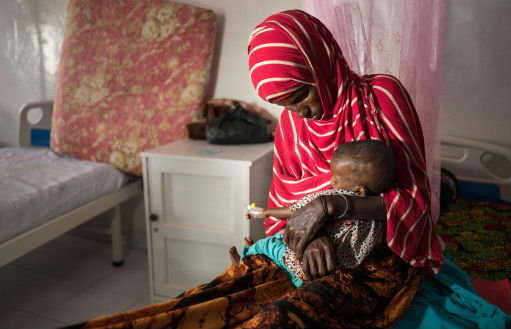 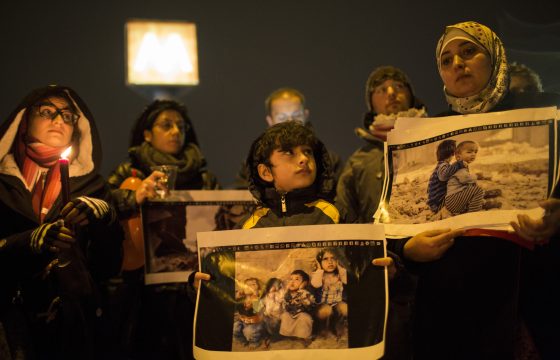 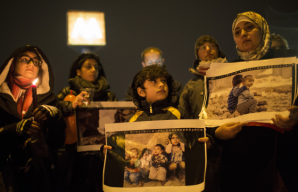 Foreign Office officials’ understanding of the importance of religion is still inadequate to enable them to understand its role in regions of the world torn apart by sectarian conflict, a senior government defence adviser has said.

Major-General Tim Cross, now retired, was a senior British officer in the planning of the 2003 invasion of Iraq. He told The Tablet that the religious literacy course introduced by the former faith and communities minister, Baroness (Sayeeda) Warsi, gave people only an intellectual understanding of the role of religion in geopolitics.

The persistent belief at the Foreign Office that religion did not matter had begun to shift, he said. Asked about the impact of the course, Major General Cross, a practising Anglican, said he had “a lot of time” for Baroness Warsi. “The trouble is that if you believe that you are – I call them ‘intellectual idiots’ – people educated beyond their intelligence – if you sit there in Whitehall thinking ‘well all this religion stuff is complete bollocks’ – then you can go and sit for half a day and be told it’s important and you can understand this stuff, but you don’t own it in your heart,” he said.

The Foreign Office’s basic introduction to religious literacy module can take half a day, and a spokesman confirmed the optional Religion and Foreign Policy course takes two days.

He said officials still failed to grasp why, for example, Sunni and Shia Muslims would fight each other. “So you can explain the distinction, but I don’t think anyone in Whitehall really understands how somebody can blow themselves to pieces on the basis of believing that the prophet Mohammed’s successor was bloke x instead of bloke y,” he said.

Cross, who has publicly criticised the lack of planning before the 2003 invasion, highlighted two consequences of the foreign office’s religious illiteracy. Firstly, he said that officials “struggled” to understand “that the influence you’re trying to bring to bear has to be seen in a completely different light” in the Muslim world.

Secondly, regarding people who had fled their homes as a result of conflict, it had resulted in non-Muslims such as Christians, “who have suffered terribly … being largely cut out of the equation” when it came to receiving aid.

He said he had attempted to challenge officials at the Department for International Development (DfID) about the channelling of aid through Muslim-run organisations which did not reach minorities who did not feel safe living in the big refugee camps. He cited a conversation in which a member of staff “thought Yezidis were Christians” and therefore believed that by aiding the former, the latter benefited. After correcting the person, “I got this blank, embarrassed look,” he said.

He also said that while he agreed with the former Prime Minister David Cameron’s principle of supporting refugees from the Middle East to stay in the region, the Government needed to acknowledge that Christians wanted to leave it for good. They should also challenge the governments of those countries in which people have sought refuge, regarding the way Christians are treated there.

PICTURE: Refugee Christians from Syria gathered in Italy last Christmas for a candlelight vigil to protest the killing of civilians in Aleppo. The UK Foreign Office's lack of understanding of religious issues has led to non-Muslims like Christians 'being largely cut out of the equation' when it came to receiving aid, according to Major-General Tim Cross