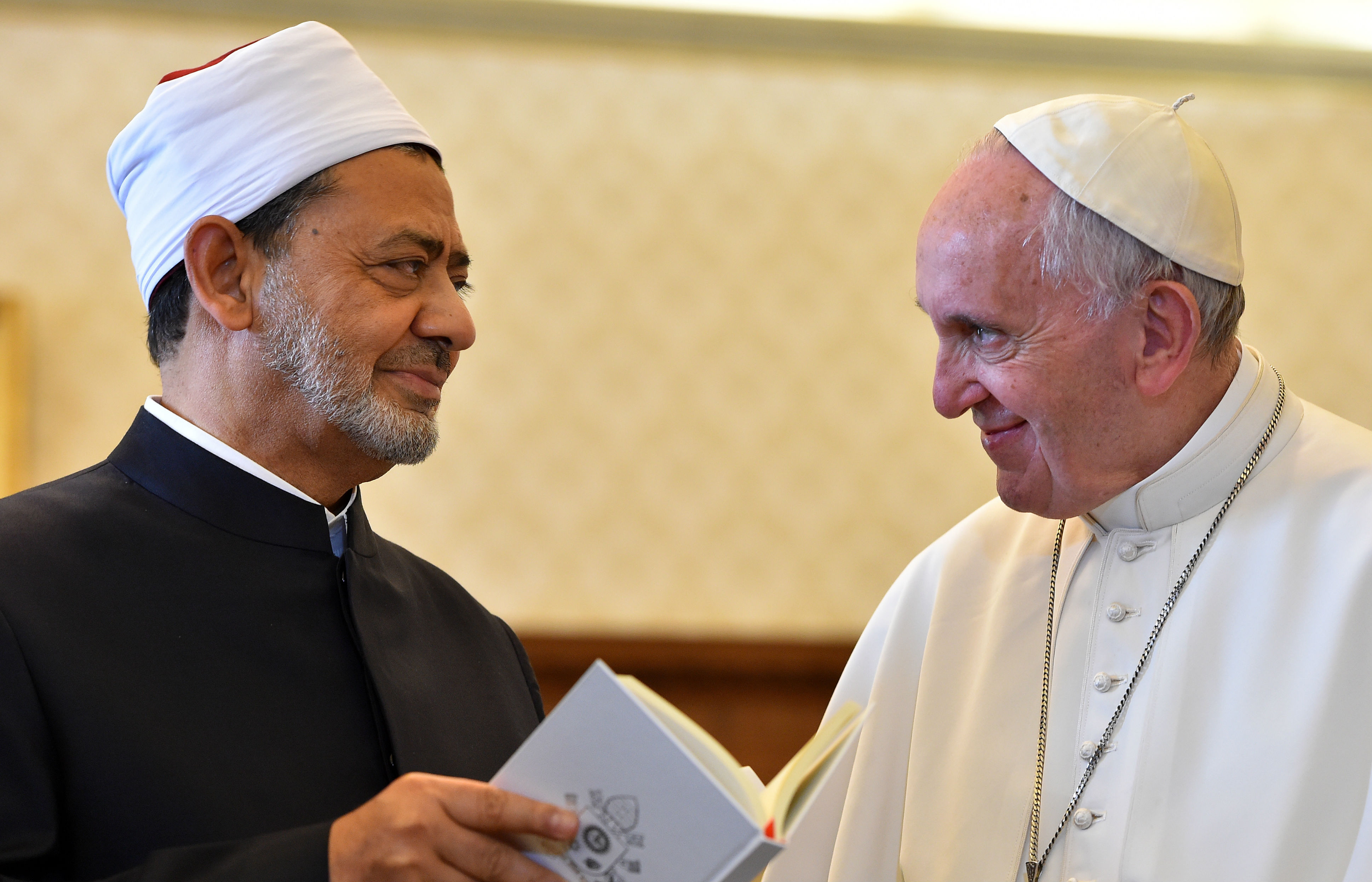 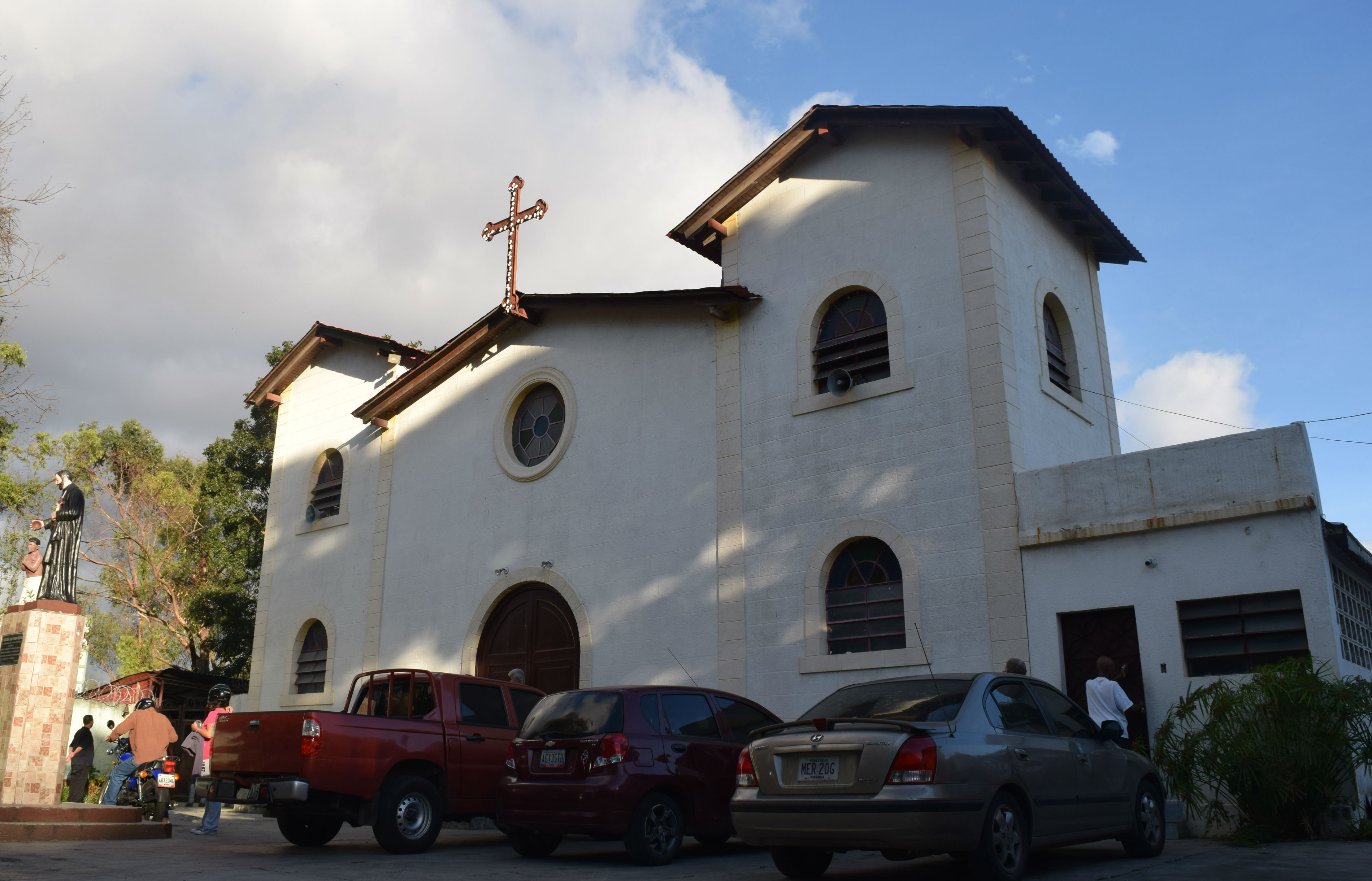 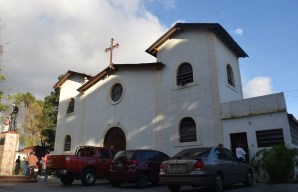 A series of attacks and confrontations against Catholics in Venezuela has marked a renewed deterioration of relations between the church and the national Government. Some church leaders have openly speculated that the events could form part of a broader, coordinated campaign.

"These are not isolated events and sometimes we even ask ourselves to what extent this is a systematic campaign," said retired Archbishop Ramon Ovidio Perez Morales of Los Teques, a town just outside of Caracas.

At San Pedro Claver church in Caracas in late January,  at Father Angel Tornero before closing the doors, standing up near the altar, and prohibiting parishioners from leaving while further criticising the local priest.

Collectives are pro-government groups that organise community events and social projects, but they also have been accused of intimidation and violence against those who oppose the Government.

"They started to shout insults, then would be calm, and then they would shout again," said Maria Cisneros, who has attended the church for 20 years. She requested her name be changed for this story out of fear of retaliation.

"These were aggressive people, with aggressive vocabulary, using profanity, and they said all kinds of vulgarities; we felt very attacked," she said.

Another churchgoer who witnessed the event but asked that her identity be concealed told Catholic News Service that a of group of around 24 people, shouted "devil in a cassock" and "fascist" at the priest. She said they claimed the priest had used the pulpit to criticise the Government.

Attempts by Catholic News Service to contact members of the collective were unsuccessful.

Archbishop Perez Morales told CNS this incident was one of several similar aggressions across the country in the first three months of the year.

Recently, protests formed outside the home of Archbishop Antonio Lopez Castillo of Barquisimeto, after he had spoken against the government and its socialist project.

Some weeks before the incident in the Caracas church, several young seminarians were intercepted by unknown men, beaten up, and stripped in Merida, in the Venezuelan Andes.

"This is all part of a general policy of confrontation with the church," said Archbishop Perez Morales. "Specifically, it's against the Venezuelan episcopal conference, and it's nothing new."

The bishops' conference and Venezuelan government have had a tense relationship since the arrival of President Hugo Chavez in 1999. Trust between the two sides appeared restored late last year when the Government agreed to sit down with the political opposition in a dialogue process accompanied by the Vatican.

But the short-lived talks later collapsed, with each side blaming the other for its failure and the Vatican also receiving part of the blame.

A letter from Cardinal Pietro Parolin, Vatican secretary of state, demanding the Government comply with concessions reached in the dialogue, unleashed anger from socialist leaders.

The cardinal "thinks that from the Vatican he will impose his will on Venezuela," he said. "When we say we are free and sovereign, it's because we won't accept anyone trying to guide Venezuela."

Following reports of further criticism of the Government from church leaders within the country in mid-January, Cabello fired off more warnings.

"To those people in the church hierarchy, not all Catholics are squalid [opponents of the Government], you can't go to Mass like it was a political rally," he said.

Many church leaders, including Archbishop Perez Morales, frequently chide the Government and its socialist agenda.

"Clergymen here have said that the principal cause of the country's crisis is that this regime wants to impose a project that is socialist and communist," the archbishop told Catholic News Service during an interview at San Jose Seminary in Caracas.

Government leaders in turn often accuse the church of representing elite interests and the status quo to the detriment of the country's poor.

Father Tornero has left San Pedro Claver church and returned to his native Peru after 22 years in Caracas. Parishioners say he continued to receive threats and insults following the January confrontation and left out of fear for his safety.

Since then, Mass has continued regularly without similar disturbances. Those who lived through the frightening experience hope the peace continues.

"This wasn't the way to resolve this issue," a young woman who experienced the event said. "And I told them that if they had a problem, they could have dealt with it many other ways."