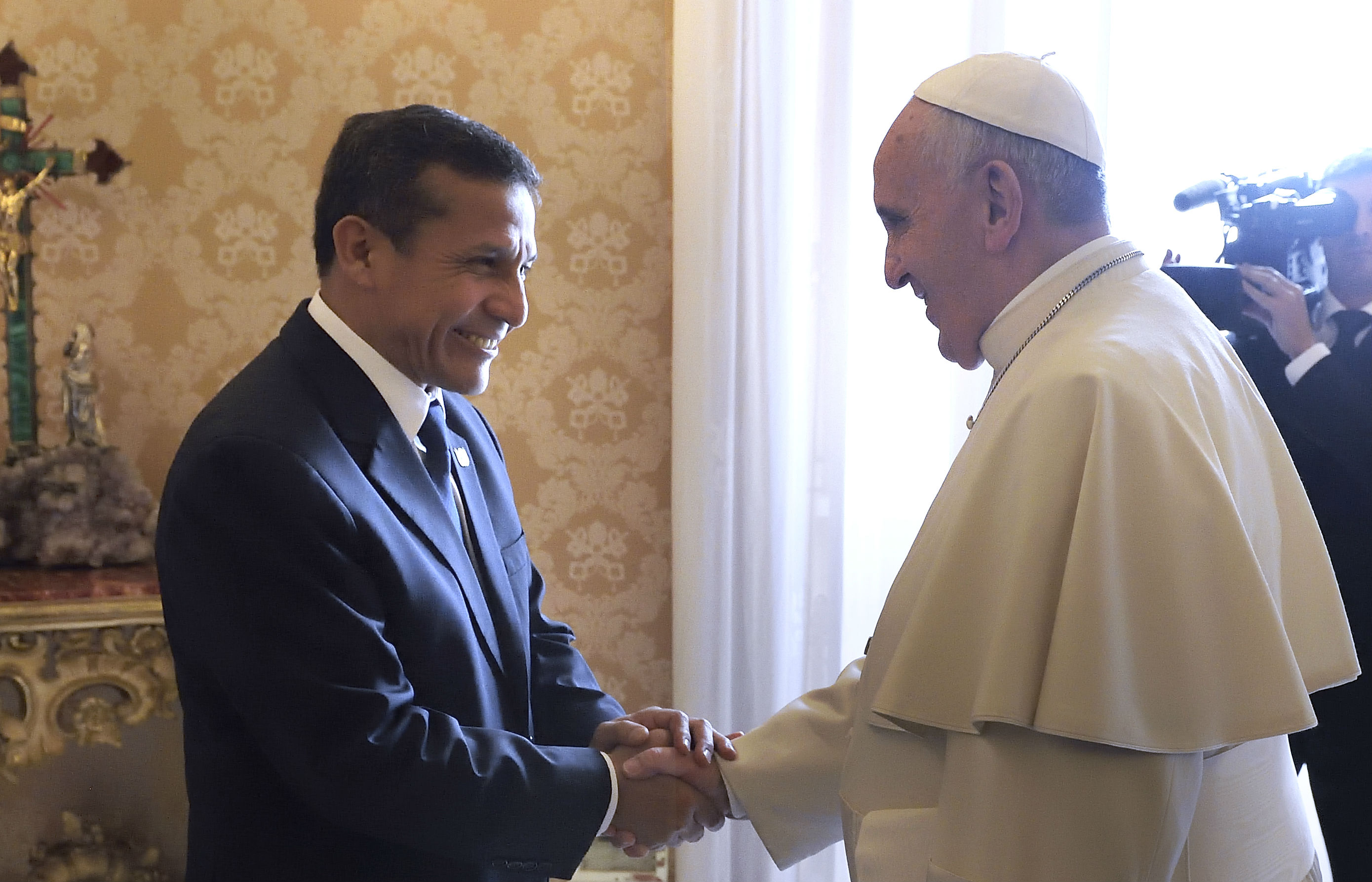 Politicians should combat populism by modelling their rhetoric on that of Pope Francis, says Cardinal Nichols 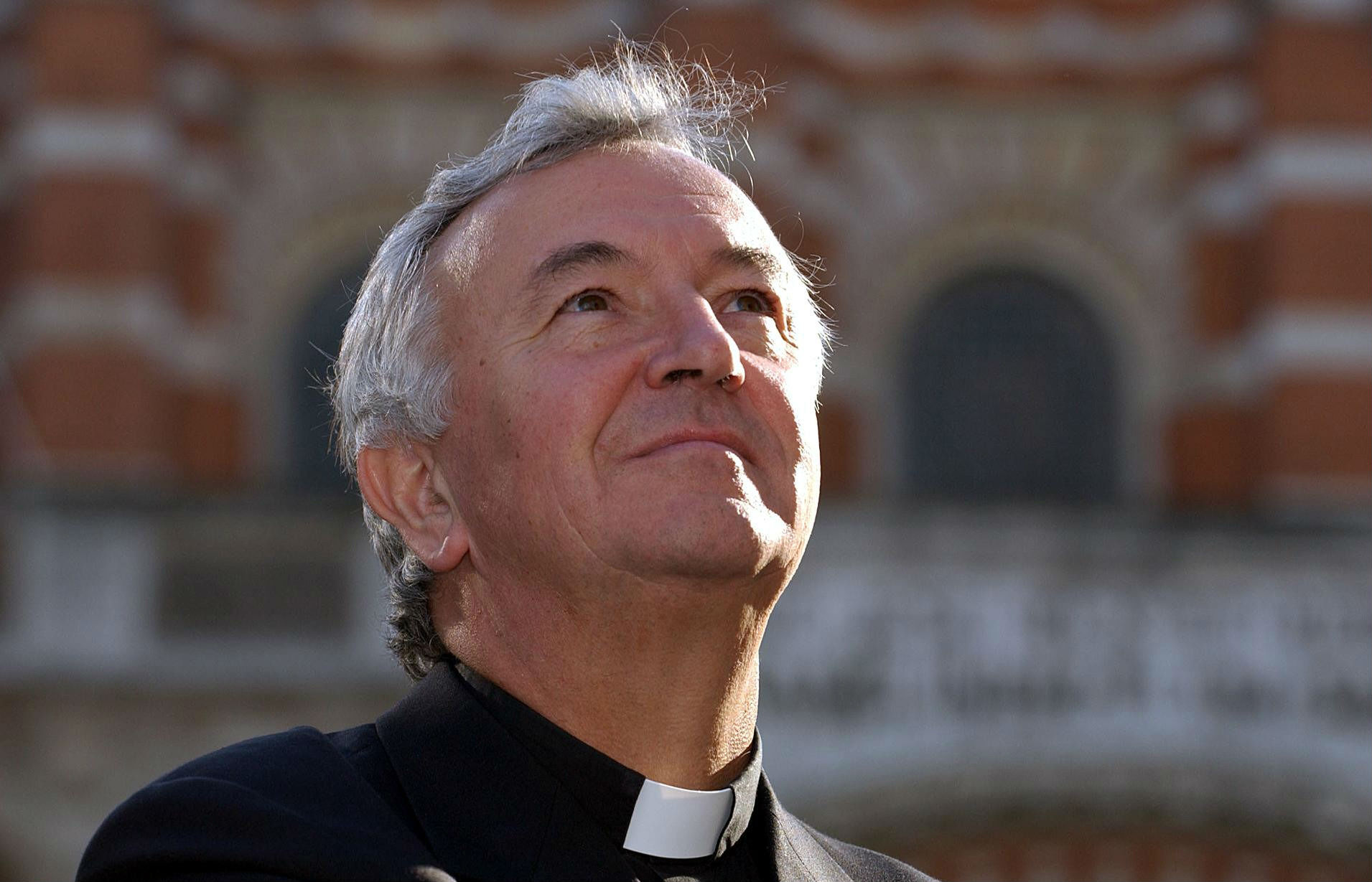 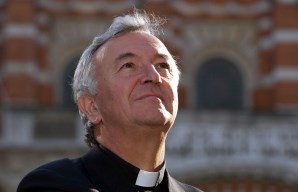 Cardinal Vincent Nichols has attributed the rise of populism ‘tinged with xenophobia’ in Europe and the US as attributable to “the distancing of politicians from people’s regular views”.

Politicians, he said in an interview with America Magazine on 7 March, should combat populism by modelling their rhetoric on that of Pope Francis, who listens to the people and tries to implicate what is best for them.

“He’s not a politician,” the cardinal explained. “But if that stance, that vision, could be translated into political programmes, I think that would be the best answer to the rise of what people are calling populism.”

“The biggest challenge in political leadership is not to play to people’s fear but to genuinely appeal to what is best in them and to lead from what is best, not from what is worst,” the cardinal told the magazine during a wide-ranging interview covering global and church issues.

Describing his work with the Santa Marta Group, the cardinal said that the Government’s recent decision to backtrack on their commitment to receive 3,000 minors into Britain would limit the UK’s work on human trafficking.

“It is, particularly in this instance, very difficult to champion the work against human trafficking and to leave unaccompanied children vulnerable,” the cardinal said in the interview.

The Cardinal said Pope Francis is correct in not responding to the four cardinals who submitted a dubia calling for clarification on Amoris Laetitia, the pope’s document on family life, saying that such a response would amount to legalism, which he believes Francis is trying to avoid.

“To enter into that field is actually to step back from the very thing he wants to help us understand, that we have to respond to people and help them in their journey to God and to do so is not simply to apply a law,” he said.

Nichols said his own archdiocese were still considering how to implement Amoris Laetitia, which some Catholic leaders say opens the way for communion for divorced and remarried believers.

Praising Malta’s guidelines, which says some divorced and remarried Catholics should be allowed to receive the Eucharist, Nichols said there should be a willingness from ministers to journey with a divorced and remarried Catholic seeking Communion and a willingness on the believer’s part to acknowledge that he or she is not living in accordance with church teaching. Both parties, must have an open mind about the process.

“Try and accompany these people, whoever they might be, with the full richness of the Gospel and [try] not to enter the process with a determined outcome,” he said.

Nichols also said that although the Pope was being met with resistance to his efforts to reform church bureaucracy, such as its recent financial disclosures, he was sure he would not be diverted.

"He’s one of the toughest people I think I’ve met,” he said. “By ‘tough,’ I mean his work regime is astonishing. If he’s got something in his mind and he thinks it’s right, he’s not going to waiver this way and that. He’s immensely patient but clear. He’s clear. When he decides, he decides.”