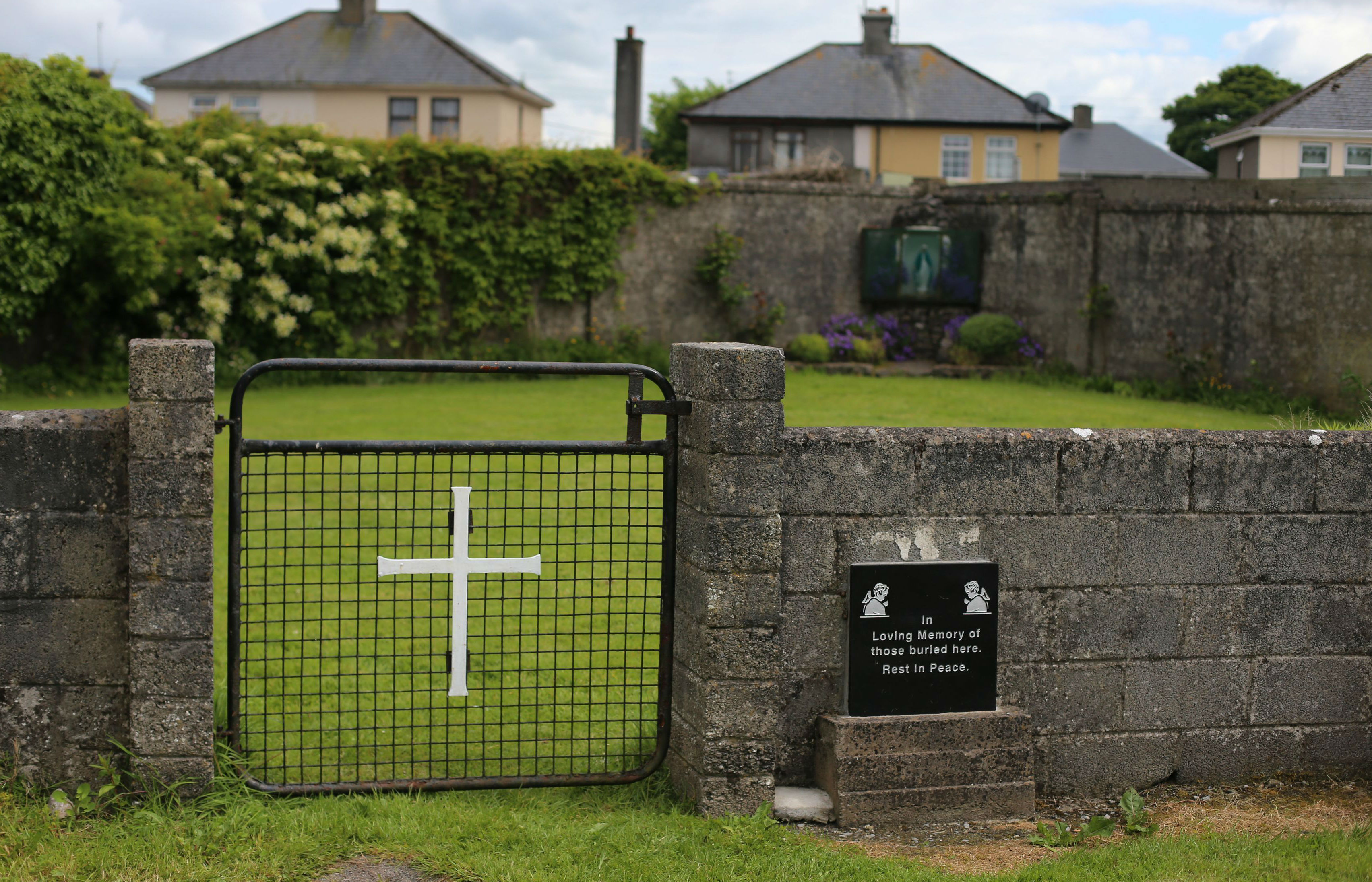 Inquiry into Tuam deaths to be broadened

Increasing numbers of families in Britain are destitute, dependent on charity such as food banks to survive, the leading expert on poverty, Frank Field has warned, writes Catherine Pepinster.

Mr Field, the Labour MP for Birkenhead and a former minister of welfare reform, said during his London Newman Lecture last week that many people in Britain could barely survive. “The weak underbelly of society is not being protected,” he told the audience at Heythrop College.

The Anglican politician, who was director of the Child Poverty Action Group nearly 40 years ago, said that he would not have expected then to have seen this destitution today, and he praised Churches for the work they do to counter hunger. “There is a real problem with hunger, and food banks that help are mainly run by Christians,” he said.

His remarks coincided with two reports offering stark evidence of the scale of poverty in Britain today. A study by the Institute for Fiscal Studies predicted that changes to benefits and the introduction of a two-child limit to tax credits will cause child poverty rates to rise from 27.5 per cent in 2015 to 30 per cent in 2022, while the Children’s Society said around 620,000 families are spending 18 per cent of their income on paying back arrears and are cutting back on food in order to cope.

Philip McCarthy, chief executive of Caritas Social Action Network urged the Government to rethink its benefit changes to help families. “Children ought not to bear the burden of welfare reforms. It is not too late to reassess and soften the impact of some of these policies,” he said.

Mr Field said in his Newman Lecture that attention must be focused on the first years of children’s lives to improve their life chances.

After former Prime Minister David Cameron asked Mr Field to examine how to stop poor children becoming poor adults, he commissioned research which showed that life chances are determined in the first five years of life, affected in particular by the mental health of the mother, bonding with the mother, and the home-learning environment.