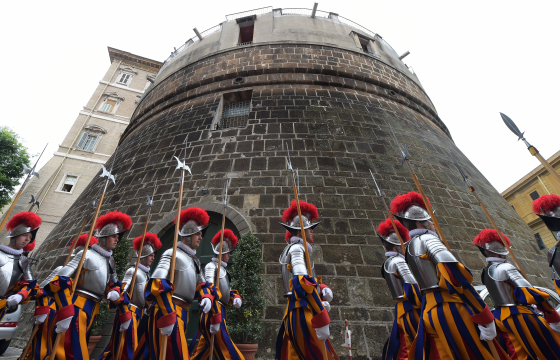 Christians must differentiate between Muslims and extremists, warns Catholic church in Egypt

Muslims 'first on the scene, rescuing the injured and taking them to hospitals,' as Christians continue to flee north Sinai 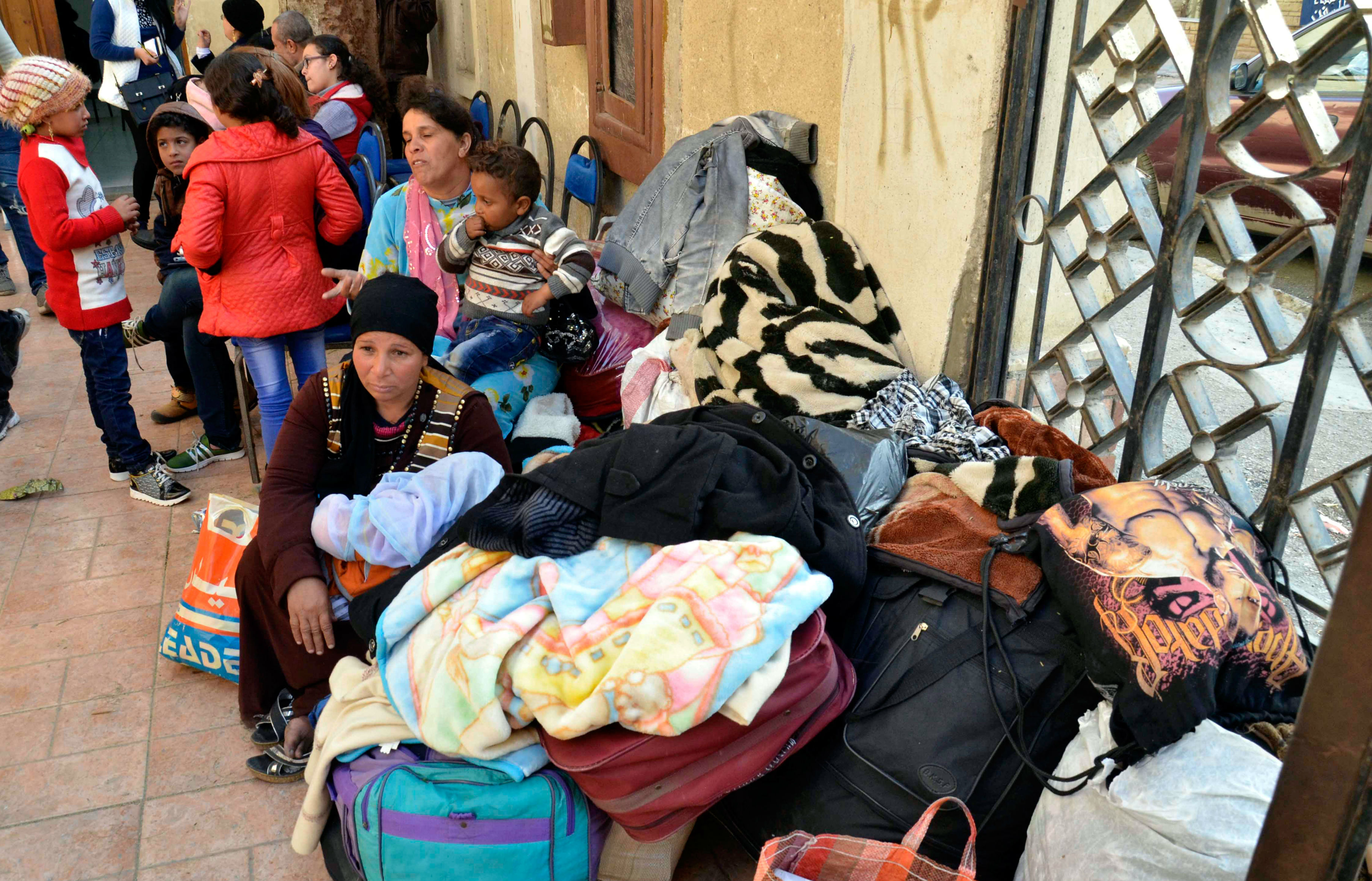 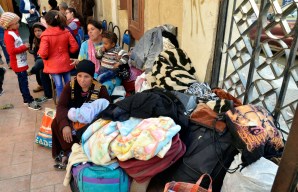 A spokesman for Egypt's Catholic Church has praised local Muslims for helping embattled Christians after a series of Islamic State attacks in Sinai.

"Ordinary Muslims are kind and try to help however they can -  they're often first on the scene, rescuing the injured and taking them to hospitals," he told Catholic News Service on 3 March, as Christians continued to flee Egypt's North Sinai region.

Father Greiche said the attacks had affected only Coptic Orthodox Christians, but added that Catholic churches and schools in Ismailia had offered shelter to Orthodox families with help from Caritas.

Father Greiche said Islamic State militants were now "strongly entrenched" in North Sinai, having been allowed by the Hamas and Muslim Brotherhood organizations to use tunnels from the Gaza Strip.

He added that civilians were better off not staying in the surrounding military zone, which was now "under attack all the time," but said he believed the Egyptian authorities were committed to protecting Christians against the Islamist insurgency.

"You can never do enough against jihadist and terrorist attacks, which come, like any criminal acts, at a time no one can foresee," the priest said. "But while no country can be fully secure, I think there's will on government side to act decisively against these constant attempts to destabilize Egypt."

In Britain, Coptic Orthodox Bishop Angaelos said that between December 2016 and February 2017, 40 Coptic Christians had been murdered in Egypt.

"These horrific attacks have gone largely unnoticed by the international community, but Copts continue to suffer tragic violations daily," he said in a statement on 28 February. "The common denominator is that these innocent children, women and men have had their lives brutally and tragically ended for no other reason except that they are Christians."

Bishop Angaelos noted that dozens of "Egyptian civilians, soldiers and police officers have lost their lives as a result of this wave of terrorist activity."

The much larger Coptic Orthodox Church, dating its origins from a first-century mission by St. Mark, makes up at least a tenth of Egypt's population of 82.5 million and has more than 100 churches in the United States.

News reports said that, during the Sinai attacks, some victims had been beheaded and burned alive, while at least 1,000 Christians had fled to Ismailia and Cairo after death threats were daubed on their homes.

Addressing a Cairo youth gathering on 27 February, Egypt's president, General Abdel-Fattah el-Sissi, condemned the Sinai attacks as "a cowardly plot by evil people intended to undermine national unity and confidence in the state." He said he had instructed the defense, interior and intelligence ministries to "resist all attempts to sabotage stability and security."

However, in a 1 March statement, Amnesty International said the government had "consistently failed to protect Coptic residents of North Sinai from a long-standing pattern of violent attacks."