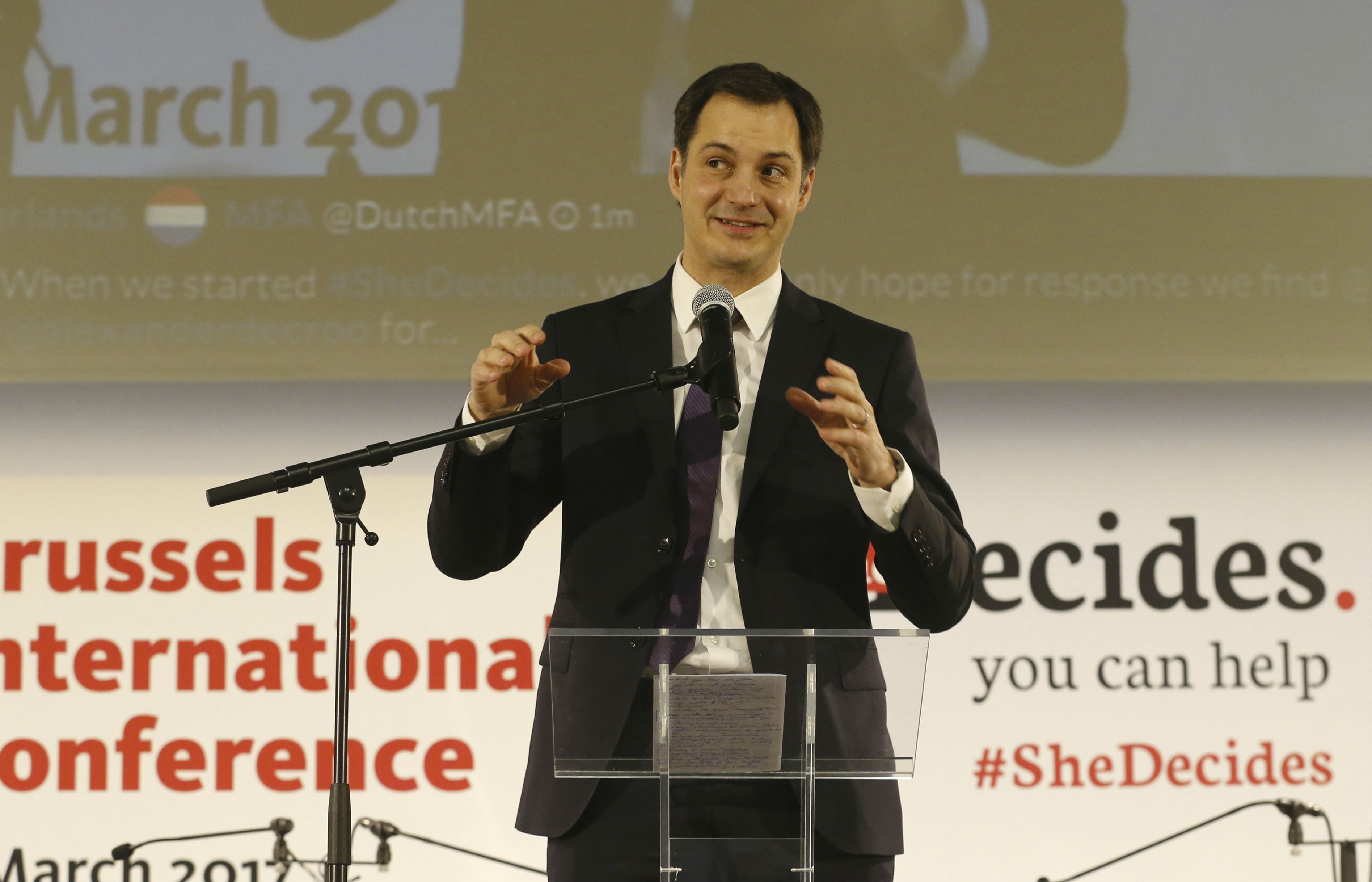 Situation is 'critical and dangerous' for Iraqi christians refugees 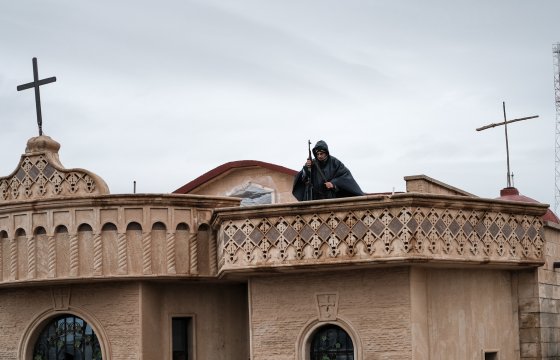 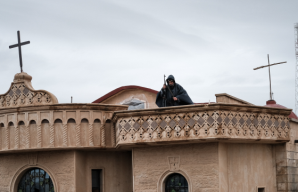 Catholic leaders have expressed concern for tens of thousands of Iraqi Christian refugees sheltering in Jordan as access to international aid tightens with crises deepening in the Middle East and elsewhere.

"The situation of Iraqi Christians refugees is critical and dangerous," Father Khalil Jaar told Catholic News Service on the sidelines of a conference hosted by the Vatican Embassy in Amman and the Catholic charity, Caritas Jordan.

Meeting at Our Lady of Peace Center on the hilly, tree-lined outskirts of the Jordanian capital, the leaders sought better cooperation and were exploring income-generation projects for the refugees badly in need of funds.

"They have finished their money and they aren't allowed to work. How can they live in human dignity?" asked Father Jaar, who has devoted his ministry to aiding Iraqi and Syrian refugees flooding into Jordan from neighbouring conflicts for more than a decade.

Daniela Cicchella of the Jordanian offices of the UN refugee agency, UNHCR, told the gathering that 700,000 refugees of 42 nationalities are registered with the agency in the country. The Jordanian government says it hosts 1.5 million refugees and its budget, water, electricity and other services are overburdened by the numbers.

"We are doing our best to preserve and protect the dignity of the refugees in Jordan. It's our country where we can feel free to work under the umbrella of our government. I hope we can do something better in the future," said Father Jaar, who grew up as a Palestinian refugee from Bethlehem, West Bank.

But the priest has experienced his own challenges trying to provide 200 Iraqi Christian pupils with an education when they were unable to enroll in Jordanian schools after fleeing the so-called Islamic State invasion of their homeland in August 2014.

"At any month we might have to close the school, because we don't have the money to run it. Everything is gratis for the children: transportation, uniforms, school supplies," he said, explaining that their parents cannot afford such expenses when just feeding the family is a struggle. "I hope our good friends can help."

"This is now the third year of displacement for the Iraqi Christians. It's very tough. Donations are becoming less, while global attention is waning," Ra'ed Bahou, regional director of the Pontifical Mission, told CNS.

"That means that more problems will be created for these Iraqis. We are trying our best to help them with health care, education, housing and logistics. But the problem is bigger than us," he warned.

Bahou estimates that about 1,000 Iraqi Christian families who came to Jordan after escaping the horrors of the Islamic State takeover of Mosul and the surrounding villages have now resettled in Australia, Canada and elsewhere.

"But another 1,000 or more have come from Iraq. We are trying to coordinate between different organizations, especially Catholic, to cope with these people and their needs," Bahou said.

Only 61,000 of the 140,000 Iraqis sheltering in Jordan are registered with the U.N. refugee agency, said Caritas Jordan program manager Omar Abawi. "Many of the Iraqi refugees are facing increased vulnerability in their living conditions," he told the gathering.

Abawi mentioned some of the challenges. The majority of the refugees are women and children who experience high cost of living expenses. While Syrian refugees have now been granted the right to work legally in Jordan, Iraqi refugees and those from other countries, such as Yemen, Sudan and Somalia, do not have that right. Most refugee children lose out on at least one year of schooling. Basic health services, once provided to Syrian refugees free of charge or for a nominal fee, were never accessible to Iraqi refugees.

"I am always struck by their desperate words about losing hope and the miserable conditions they live under," said Wael Suleiman, Caritas Jordan general director. They experience "frustration, loneliness, isolation, despair and sadness over their forced exodus from their country, families, history, current situation and future."

"We are here to heal the wounds, lift the morales, help to restore hope, enhance human relationships and reflect the concept of living as one human family," Suleiman said.

"Pope Francis' message for the Easter fast urges us to work and deal with others, as they are grace. Today's call is to open our heart for others, especially strangers," he said.

The Vatican is funding a job-creation program for Iraqi refugees in Jordan. More than a dozen will have full-time work cultivating, producing and selling vegetables and oil, while another 200 Iraqi refugees are expected to receive training in carpentry, agriculture and the food industry. An additional 500 will be given seasonal employment.

UNHCR's Cicchella said a pilot project employing Iraqi engineers and IT specialists outside of Jordan on a short-term basis is being explored, as are educational scholarships.

Many church leaders believe it would take time, iron-clad security guarantees and rebuilt infrastructure before Iraqi Christians would consider returning home, but even then many Iraqi Christians now say they can only see their future in the West.

"We need to be optimistic that they can go back to their villages," Bahou said. "They were there 2,000 years and we need them to be back there."