Lent is a time to say no to the asphyxia of selfishness and 'silent indifference', says Pope 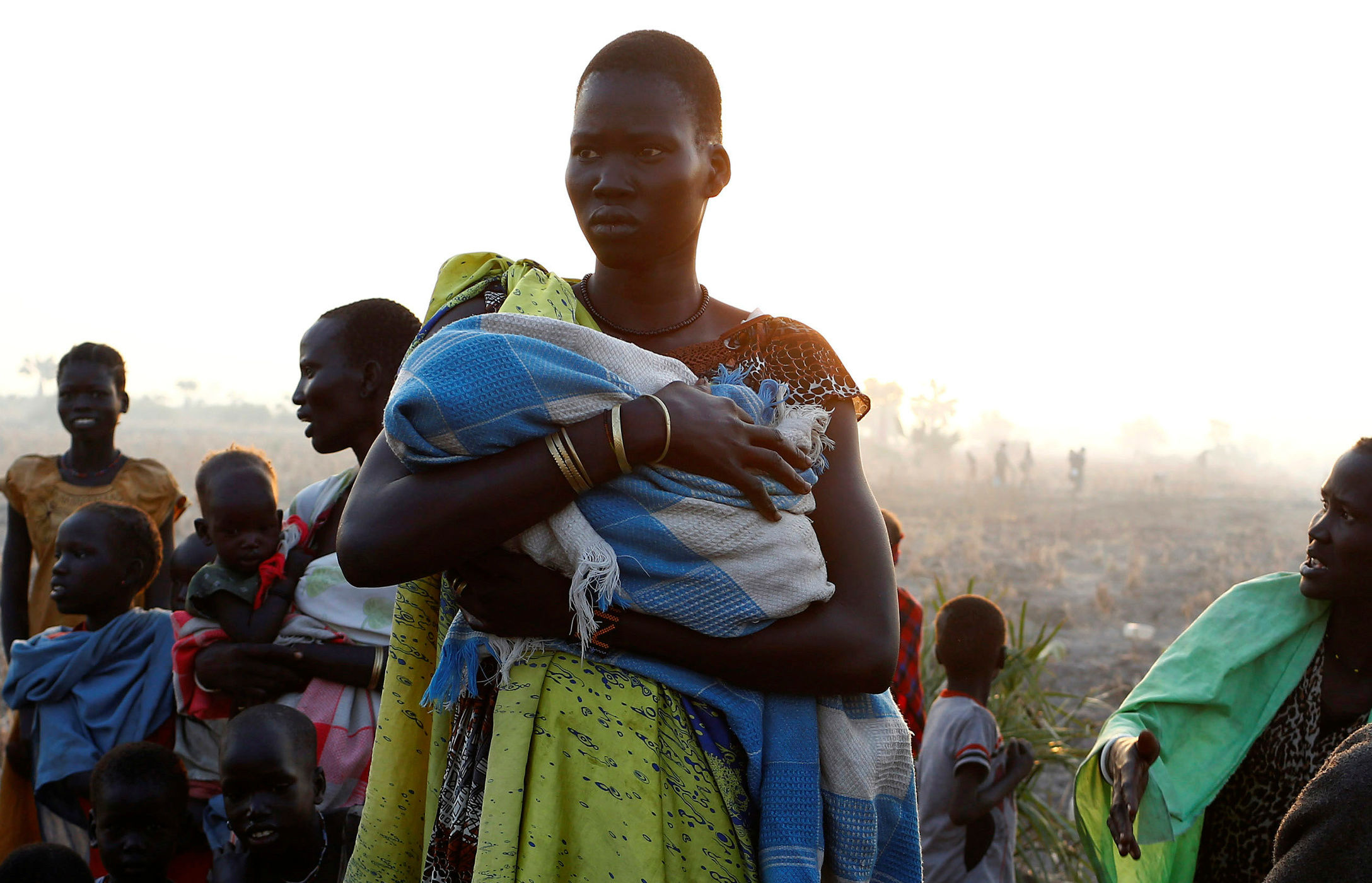 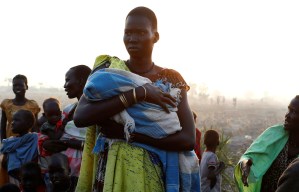 The Archbishop of Canterbury, Justin Welby, is keen to join Pope Francis on a mooted trip to South Sudan to raise awareness of a devastating famine in the country, a source close to Lambeth Palace has told The Tablet.

Last week Pope Francis became the first Pope to attend an Anglican church in Rome – the parish of All Saints – for a service to celebrate its 200th anniversary. In his sermon he raised the possibility of visiting South Sudan with Archbishop Welby, in a move to further demonstrate reconciliation between the two churches.

He said that all the Christian leaders of South Sudan - Anglican, Presbyterian and Catholic - had asked him: “Please, come to South Sudan, only for a day, but don’t come alone, come with the Archbishop of Canterbury, Justin Welby.” He added: “We are considering whether it can be done”.

A source this week told The Tablet that Archbishop Welby hoped the trip could go ahead but the logistics of the trip and co-coordinating two extremely busy diaries meant nothing was yet pinned down.

South Sudan is the world’s youngest country, having gained independence in 2011. Since 2013 a bloody civil war has caused great hardship to its citizens.

Archbishop Welby visited South Sudan with his wife in 2014. In November last year, he had a meeting with the country’s church leaders at Lambeth Palace, the same leaders whom Pope Francis had hosted at the Vatican a month earlier.

He has repeatedly voiced his “deep concern” and appealed for an end to hostilities and spoken of doing everything in his power, through prayer and support to bring peace and reconciliation to the war torn country.

Meanwhile Catholics in England and Wales have spoken out about the urgent need for intervention in South Sudan.

Bishop William Kenney, an auxiliary in Birmingham, the lead bishop for the Church’s work in South Sudan said: “Having visited the country over the past few years, I commend the pastoral message from my brother bishops in South Sudan. The people of that country are suffering a brutal civil war, resulting in widespread violence, economic breakdown and famine. The world must wake up to this man-made humanitarian disaster. The violence must stop and the international community must intervene.”

The Catholic aid agency CAFOD has scaled up its response to the humanitarian crisis. Fergus Conmee, CAFOD’s Head of Africa, said: “We will continue to support the life-saving activities of our Church partners in South Sudan and to do our utmost in responding to the enormous humanitarian challenges that have been with South Sudan since December 2013, and are worsening at this time. To stop this disaster, the belligerents have to listen to the Bishops and come together to find a peaceful way of rebuilding a shattered country.”