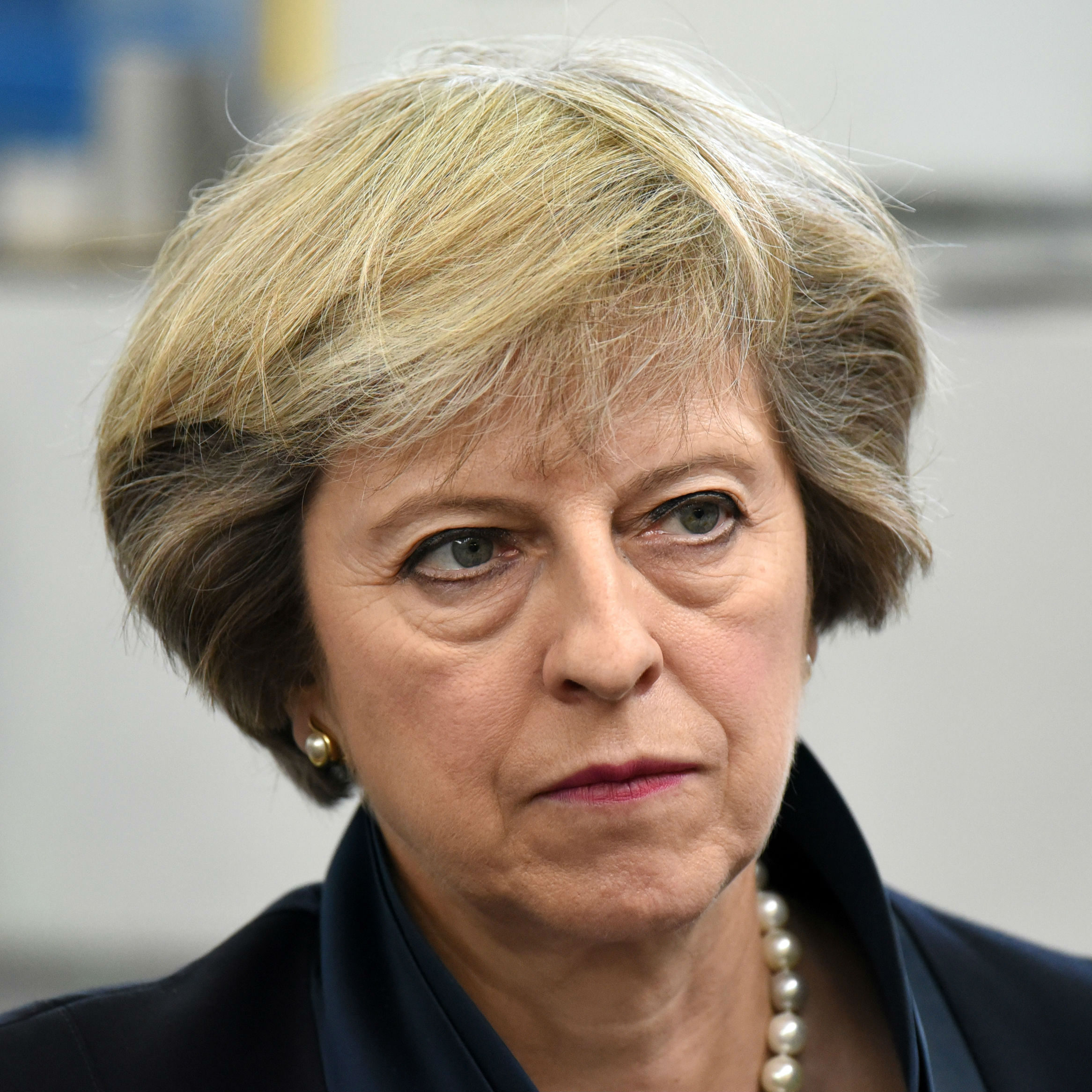 People in Britain must feel able to speak about their faith in Christ, says Prime Minister Theresa May

The DC Catholic Conference joined other groups in opposing the measure 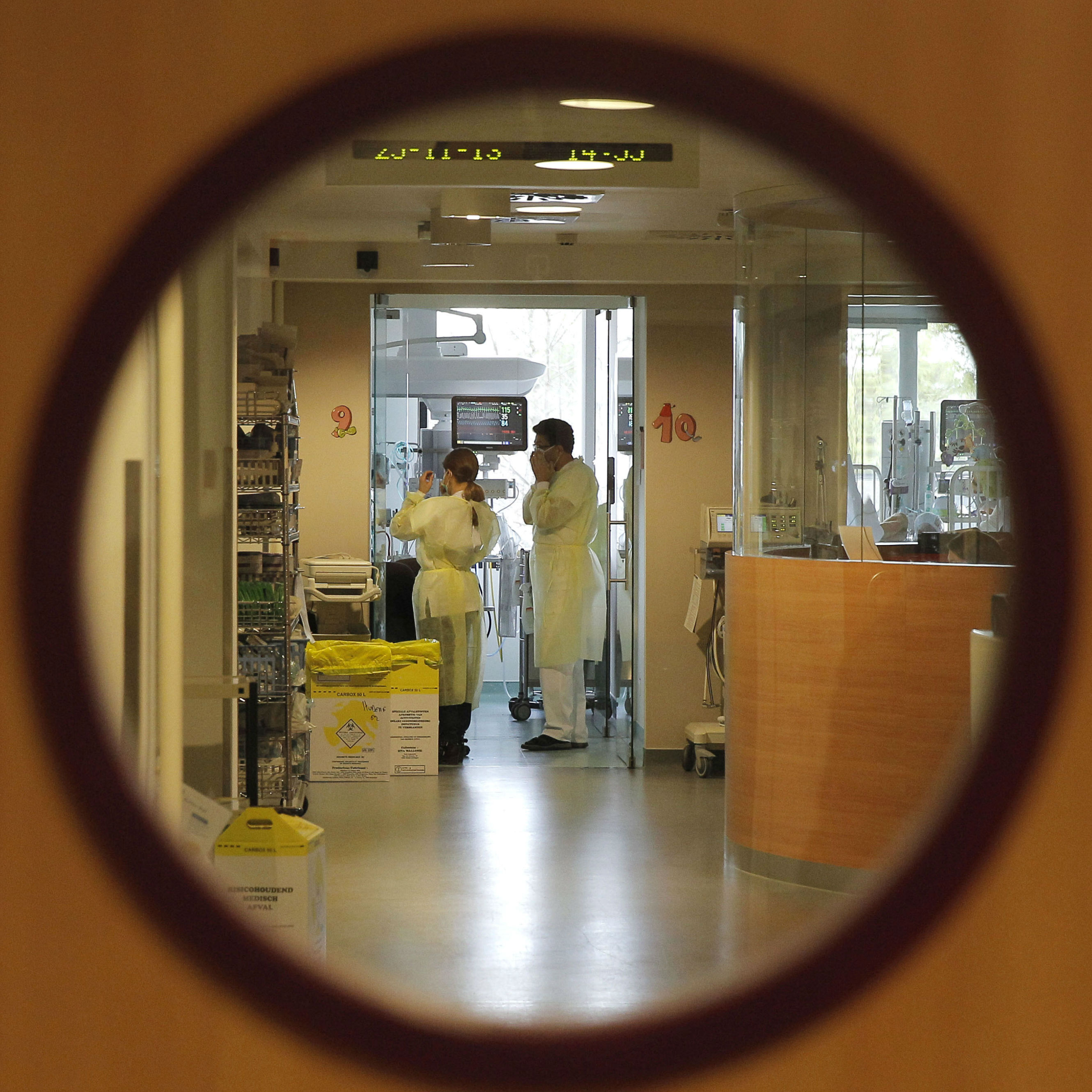 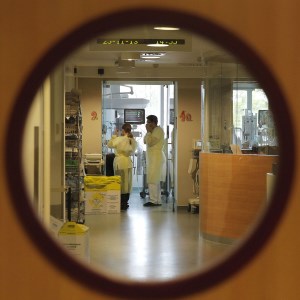 The District of Columbia has joined six states in the US in allowing doctors to prescribe lethal medications to terminally ill patients who want to end their lives.

Although the District of Columbia City Council voted 11-2 on 15 November to approve the "Death with Dignity Act" and Mayor Muriel Bowser signed it into law in December, it still faced possible defeat by federal lawmakers.

The Home Rule Act of 1973 gives the US Senate and the US House of Representatives a small window in which they have the right to overturn District laws.

Pro-life advocates and proponents for the terminally ill, the elderly and the disabled - who vehemently reject assisted suicide, saying it would lead to abuse and harm the city's most vulnerable populations - had hoped Congress would act on the measure.

On 13 February, the House Oversight Committee approved a resolution to cancel the law, but the resolution never made it to the floor for a full House vote. Feb. 17 was the deadline for Congress to cancel the District's law. Since the deadline passed with no action, the law went into effect 18 February.

"A number of groups - medical associations, seniors organisations, disability rights groups, as well as the DC Catholic Conference - strongly advocated against DC's prescribed death legislation," the DC Catholic Conference said in a statement after the law went into effect. "We will continue to advocate for a respect for life at every stage - from conception to natural death - and defend our communities' most vulnerable, who require improved access to long-term health care, not an inexpensive short cut to death."

When District lawmakers first approved the "Death with Dignity Act," the DC Catholic Conference issued a statement saying, "The bill imperils residents particularly those who are sick, elderly, disabled and uninsured in our communities. It allows for coercion and abuse including third-parties administering the lethal drugs to patients who may or may not be incapacitated and or even requesting assisted suicide."

The DC Catholic Conference, which represents the public policy interests of the Catholic Church in the District, joined a broad based coalition of other groups in opposing the measure.

Introduced in 2015 by Ward 3 Council member Mary Cheh, a member of the Health and Human Services Committee, the Death With Dignity Act permits a physician to legally prescribe lethal drugs to patients who have been deemed mentally competent and who have received a terminal diagnosis of six months or less.

Opponents said the bill is flawed because it endangers "high-risk" populations including the elderly, the uninsured and underinsured, the homeless, low-income individuals and those with intellectual disabilities. They also pointed out that it does not require doctors to give patients a screening for depression before providing them with the lethal prescription; the patient is not required to notify family members before taking the medication; and no doctor, nurse, or legal witness is required to be present when the lethal dose is taken.

The District now joins Vermont, Oregon, Washington state, Montana, California and Colorado in allowing doctors to help the terminally ill to kill themselves. Similar physician-assisted suicide laws have been introduced and have failed in 22 states.

A bill to allow physician-assisted suicide was recently introduced in the Maryland General Assembly, and the Maryland Catholic Conference is among a coalition of groups opposing the legislation.

Physician-assisted suicide opponents say that Congress still has an opportunity to cancel the law when it considers a funding package for the District. In the spring, during the appropriations process, federal lawmakers can vote to defund the measure.