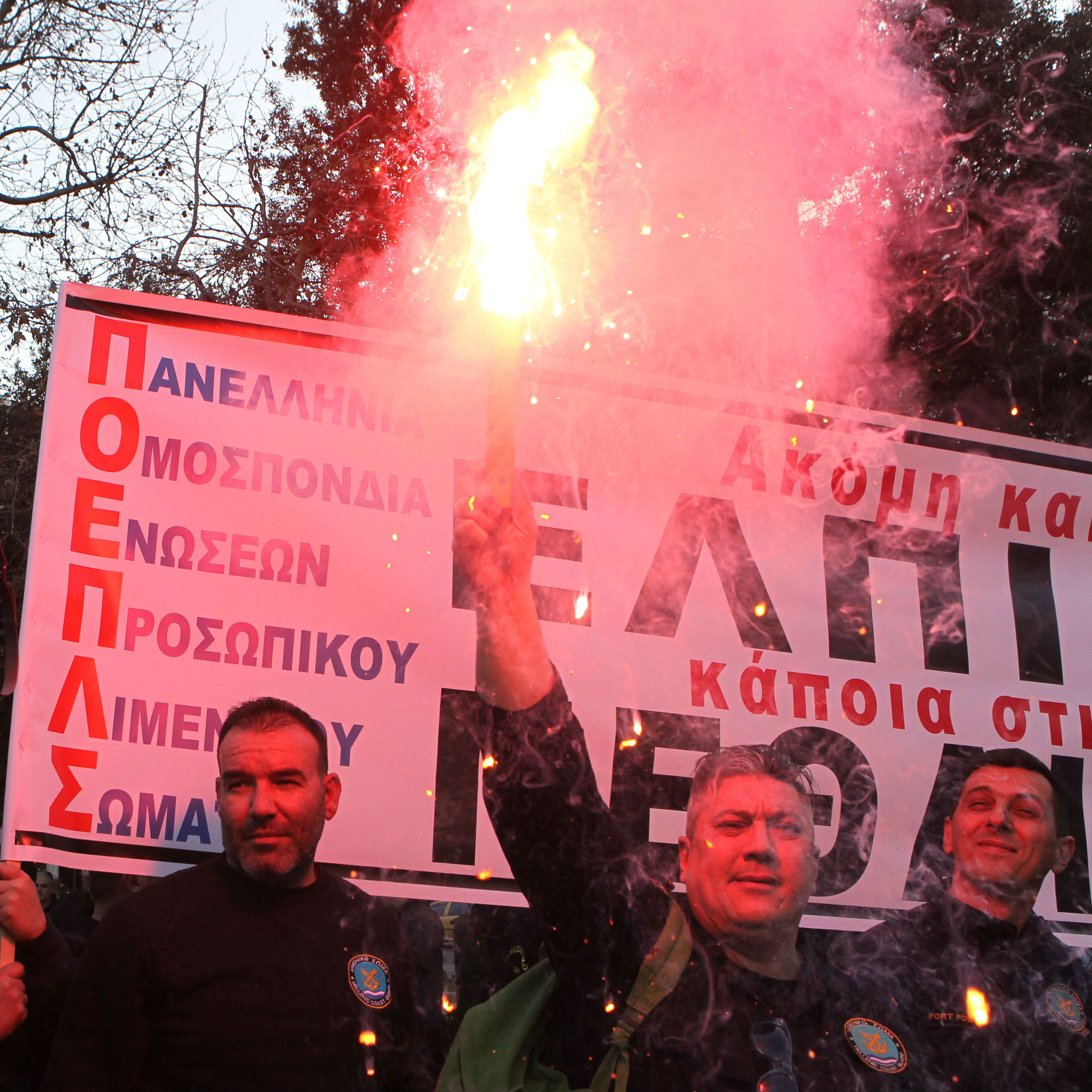 Reach out to cohabiting couples in order to promote marriage, says pope

Biggest challenge to overcome may be the way people see marriage as 'social reality' and not a true sacrament, says Pope 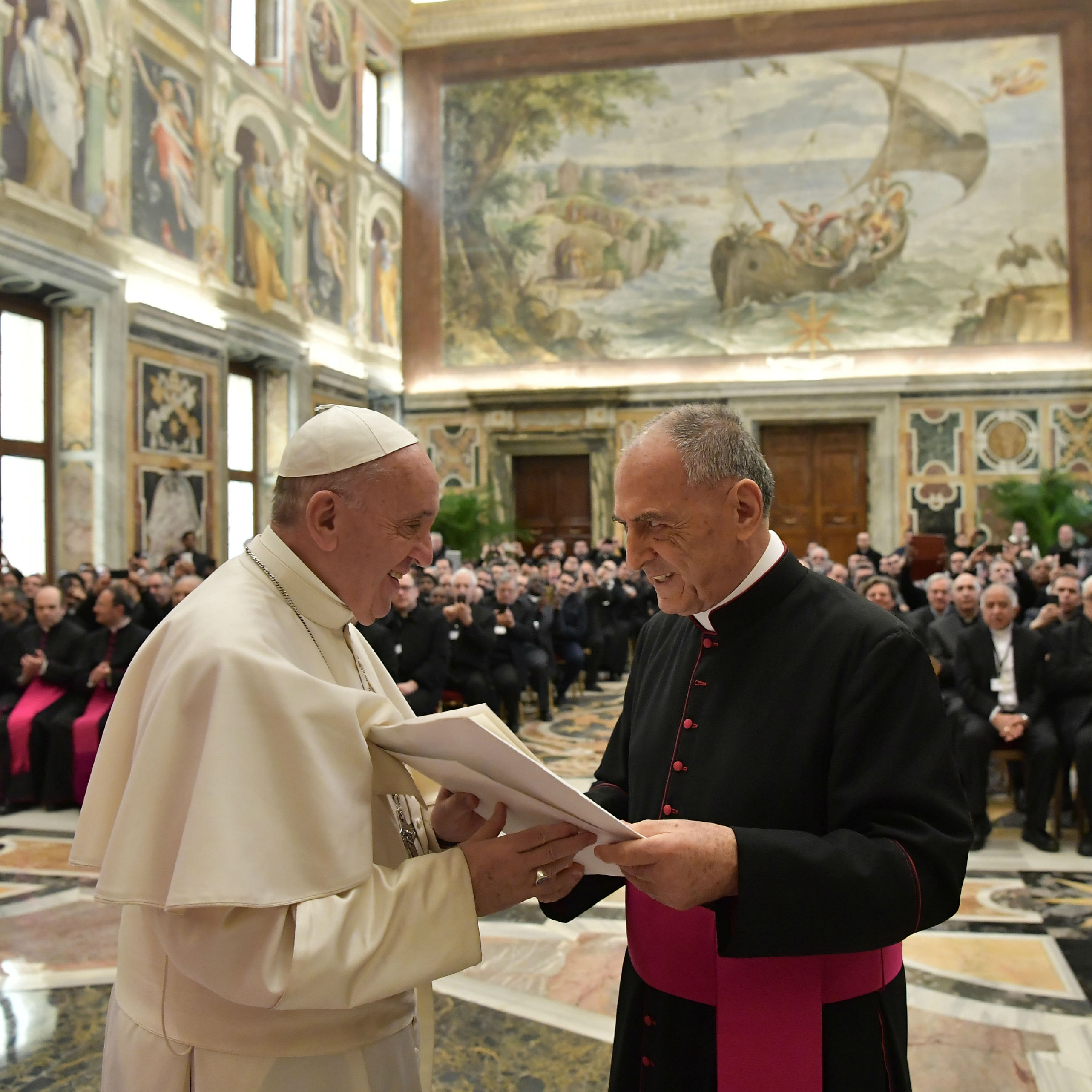 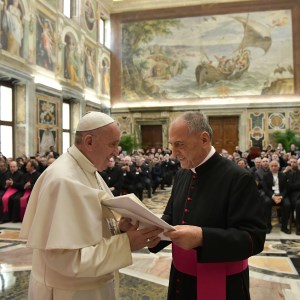 Reaching out to and guiding couples in cohabitation with tenderness and compassion is essential to promoting and defending the sanctity of marriage, Pope Francis has said.

Couples who have chosen to live together without getting married in the church "are, in spiritual and moral terms, among the poor and the least, toward whom the church, in the footsteps of her teacher and Lord, wants to be a mother who doesn't abandon, but who draws near and cares for," he said in an audience with parish priests on 25 February.

Look upon such couples with "tenderness and compassion," he said, urging the clergy to remember that ministry to the least and the neediest "is an essential part of your work in promoting and defending the sacrament of marriage."

The pope spoke to parish priests who were in Rome attending a course on marriage preparation and the new rules to reform the process for verifying the validity of a marriage. The February 22-25 course was sponsored by the Vatican's Roman Rota, a marriage tribunal.

Pope Francis told the priests he was pleased that they participated in the studies "because it is up to you, above all, to concretely apply (the teachings) in your daily contact with families."

The parish is, in fact, "the place, par excellence, of the salvation of souls," he said.

The parish priest is the one who is acutely aware of the social realities of the local culture and the complexities of individual situations: couples married in the church; common-law unions; civil unions; failed unions; and happy and unhappy families and young people, he said.

The priest, he said, is the one young people turn to when seeking to be married in the church and whom married couples experiencing difficulties may turn to for help "to rekindle the faith and rediscover the grace of the sacrament" or to ask about an annulment.

"For every person and every situation, you are called to be 'fellow travellers' to give witness and support," he said.

Pope Francis underlined the importance of marriage preparation courses and making sure engaged couples truly understand and have faith in a Christian marriage, which is "a sign of the union of Christ and the church."

"I am convinced that a real catechumenate is needed for the sacrament of marriage" that is in-depth and long-term, he said.

He said he believed the biggest challenge to overcome may be the way people think and see marriage as "a social reality" and not a true sacrament that requires lengthy preparation.

Tirelessly remind couples, he encouraged, that God is reflected in a Christian marriage - "impressing his image and the indelible character of his love on them."

While constantly upholding the "great mystery" and sacred nature of marriage, also take care of those who have come to realise they are not in a valid union and want to remedy their situation, the pope said.

Priests, Pope Francis cautioned, will have to handle this "delicate and necessary" task in a way that the other faithful in their care do not come to see the priests as "experts in bureaucratic proceedings or juridical norms, but as brothers who take on an attitude of listening and understanding."

PICTURE: Pope Francis talks with Msgr. Pio Vito Pinto, dean of the Roman Rota, during an audience with parish priests attending a course on marriage preparation