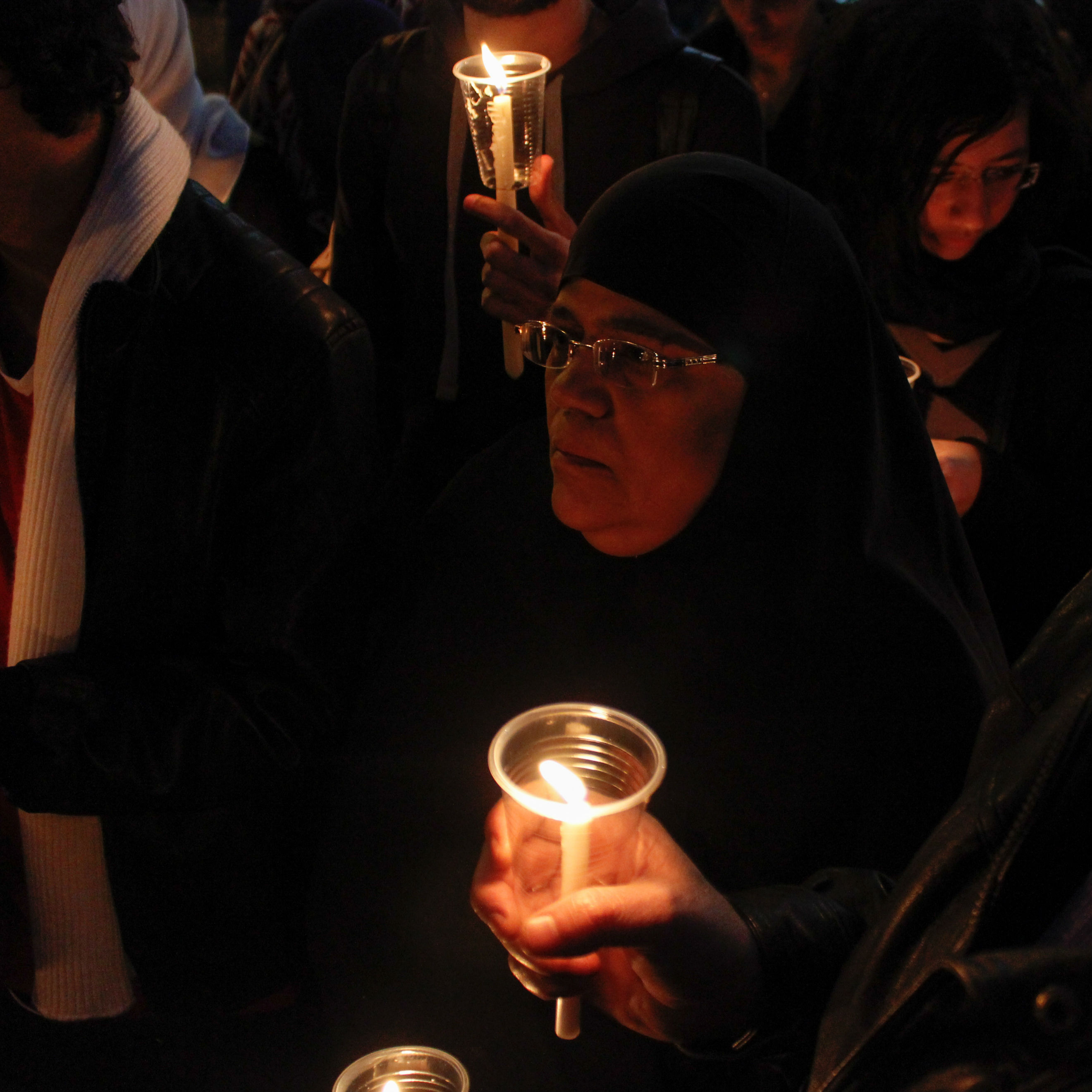 The symposium, hosted by the Vatican’s Pontifical Academy of Sciences, will discuss solutions to man-made extinction 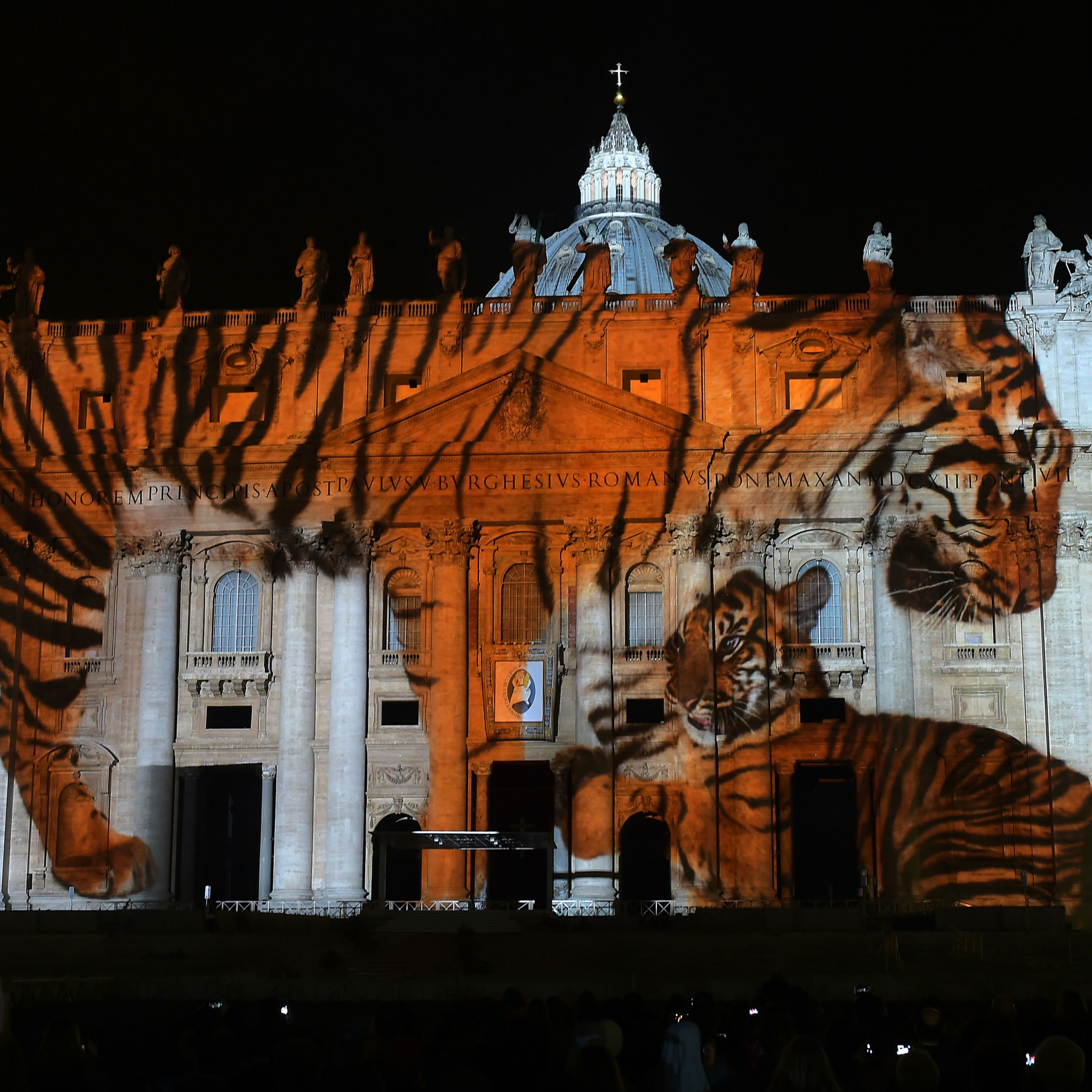 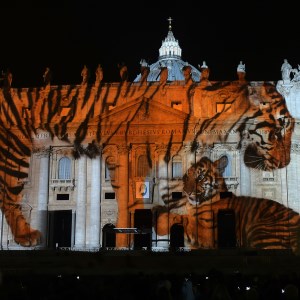 An outspoken advocate of reducing the human population by abortion and contraception is to address a conference on ‘Biological Extinction’ held at the Vatican this week.

American Scientist, Paul Ehrlich, who once described the catholic church as ”one of the truly evil, regressive forces on this planet” for its views on contraception, will present a paper during the conference, which runs from February 27 to March 1.

The conference is one of a series set up by the Vatican on ecological issues – which Pope Francis has deemed an urgent issue for the Catholic church.

Conservative catholic news outlet, LifeSite, delivered a petition to the Vatican calling for the pope to stop Ehrlich addressing the conference on its opening day.

I believe they have about 11,000 signatures,” Ehrlich told the Observer. “The pope has not changed his mind, however.”

“If you value people, you want to have the maximum number you can support sustainably.”

The LifeSite petition requests that the pope clarify that the Vatican does not in any way support Ehrlich's “inhuman and deadly ideas.”

Ehrlich, who is best known for his 1968 book ‘The Population Bomb,’ is also reported to have called for ‘compulsory population-control laws, even including compulsory abortion,’ in his 1977 work ‘Ecoscience’.

"The most unethical thing going on now” in religion is the Catholic Church’s “opposition to the use of contraception,” he said in a 2014 book, ‘Hope on Earth: A Conversation.’

PICTURE: A picture is projected on St Peters Basilica during a light show in 2015 pushing for a Climate Change Agreement