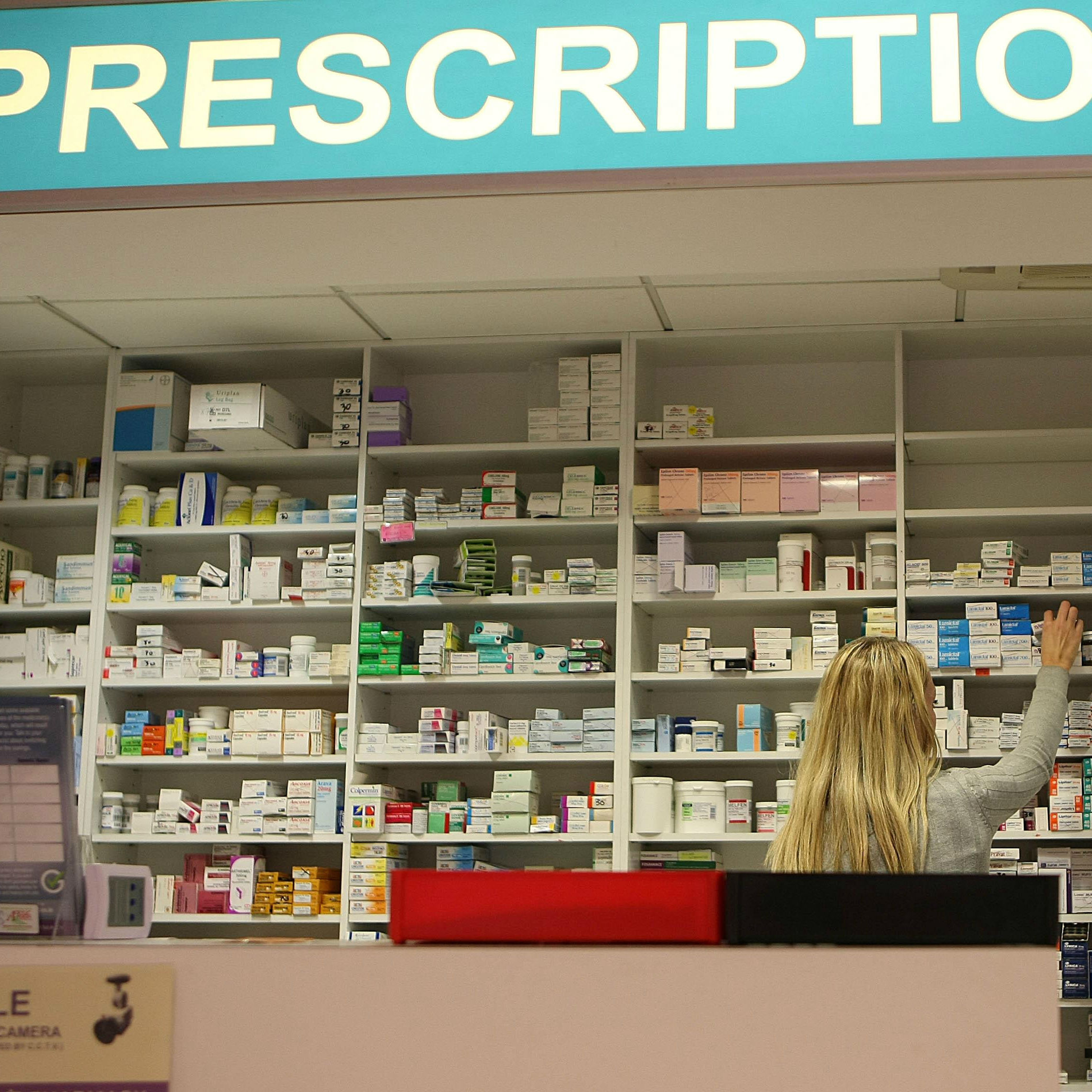 Defend Ukraine's children in face of 'humanitarian emergency' not seen in Europe since WWII, implores archbishop 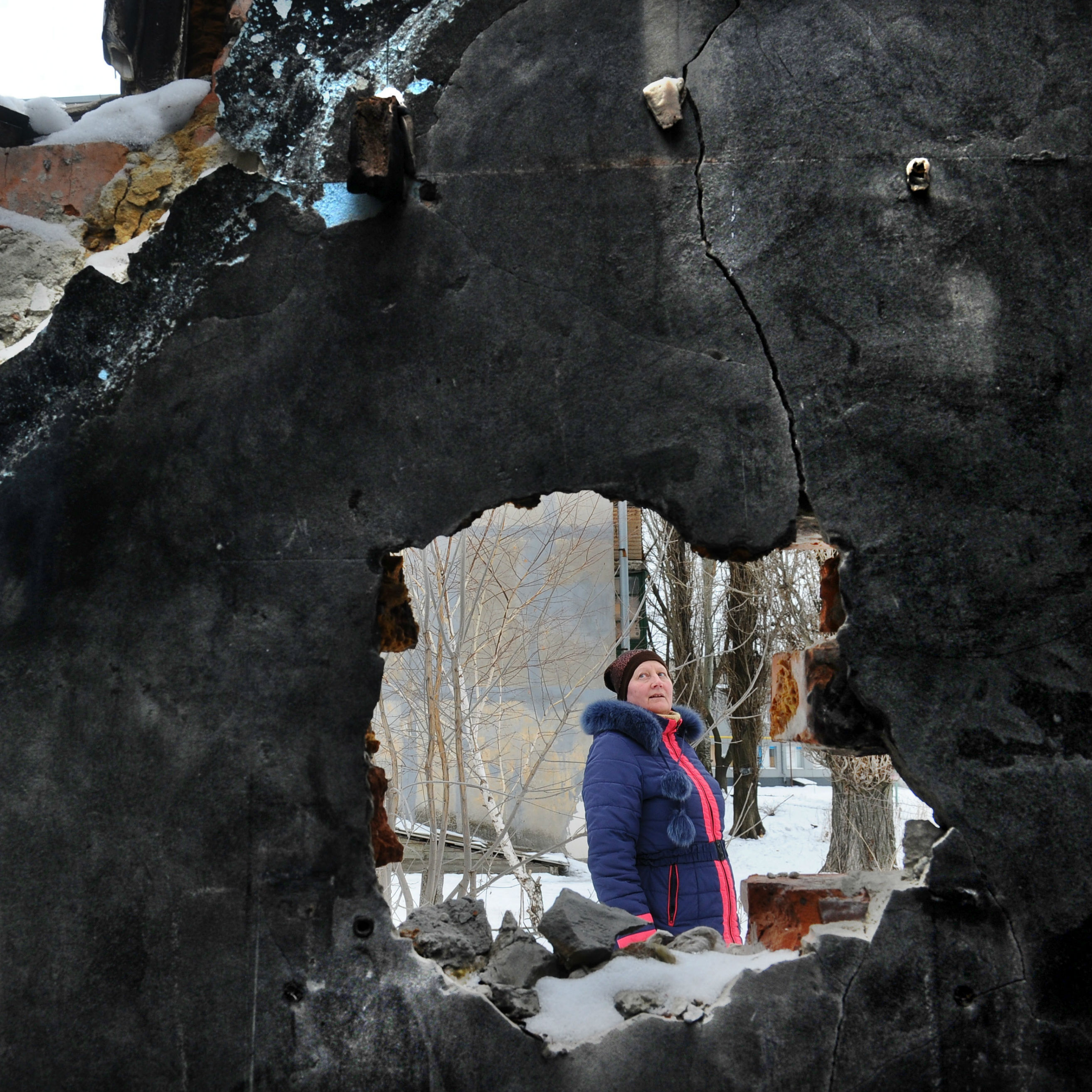 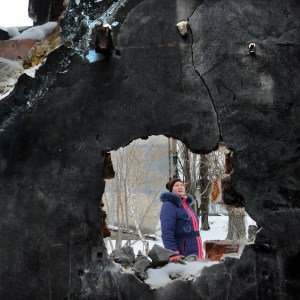 The Ukrainian Catholic Church has called on the international community to "stop the aggressor" in Ukraine's "forgotten conflict" and help the one million children in need of urgent humanitarian assistance.

"I am appealing to the international community to defend Ukrainian children, victims of war, keeping in mind that in our country we are experiencing a humanitarian emergency in Europe that has not been experienced since the Second World War," said Archbishop Sviatoslav Shevchuk of Kiev-Halych, head of the Ukrainian Catholic Church.

Despite efforts the past three years, a "stable cease-fire" has never been achieved, "therefore, we ask international organisations to continue diplomatic approaches to stop the aggressor and end the war so that true peace can be reached," he said in a written statement received by Catholic News Service on 22 February.

The archbishop made the appeal after Unicef released a report on 17 February saying that one million children in Ukraine were in urgent need of humanitarian aid - nearly double the number of children in need the same time last year.

The increased numbers were due to the ongoing fighting and deteriorating economic situation of families, loss of housing and reduced access to health care and education, the report said. One in five schools in eastern Ukraine have been damaged or destroyed.

"Hundreds of daily cease-fire violations put children's physical safety and psychological well-being at risk," the Unicef report said. Thousands of children face the danger of land mines and unexploded ordinance as well as active shelling in their neighbourhoods, it added.

In his appeal, Archbishop Shevchuk said the Catholic Church has a moral obligation to speak up for the voiceless, particularly the children.

"The increasingly tragic situation of the nation - there are 1.7 million people displaced - remains invisible in the eyes of the general public," he said. Such tragedy, he said, "cannot and must not remain invisible."

Meanwhile, Archbishop Bernardito Auza, permanent observer of the Holy See to the United Nations, told the UN Security Council during an open debate on 21 February that "all necessary steps should be taken to enforce the cease-fire and to implement the measures agreed upon" for Ukraine while respecting basic human rights and international laws.

All efforts must be made to end "this unresolved conflict and to find a political solution through dialogue and negotiation," he said. It is also "the obligation of states to refrain from actions that destabilize neighboring countries and work together to create the necessary conditions for peace and reconciliation."

In March 2014, Russia annexed the Crimea region of Ukraine, and about a month later, fighting began along Ukraine's eastern border. Russian-speaking separatists with support from the Russian government and its troops have been battling Ukrainian forces.

PICTURE: A resident of the heavily shelled industrial city of Donetsk, Ukraine