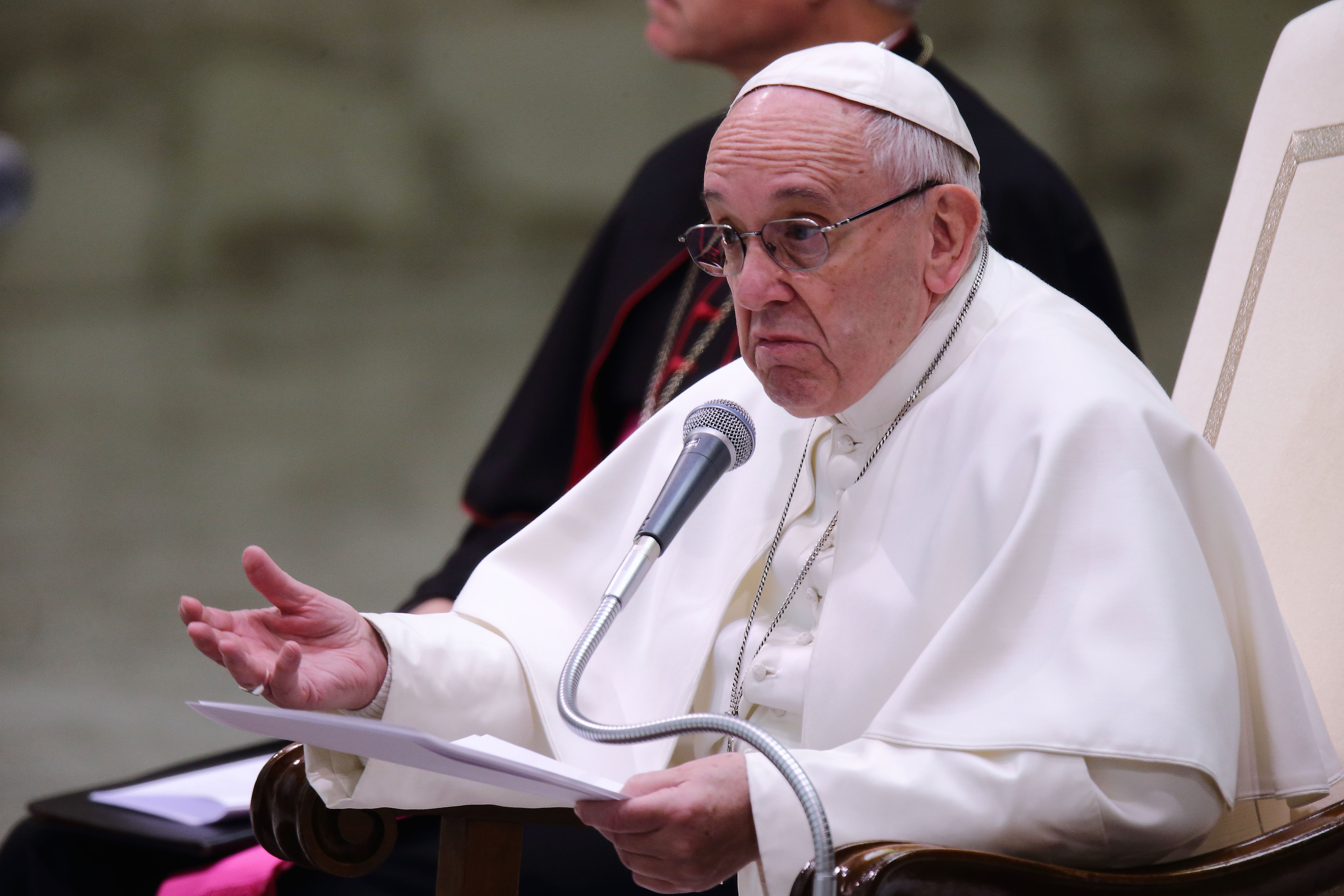 ’Violent individuals in all peoples and religions': Pope urges listeners to confront terror with love 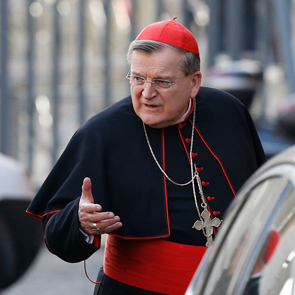 Cardinal Raymond Burke has now “de facto” been suspended as Patron of the Sovereign Order of Malta, according to Grand Chancellor Albrecht von Boeselager.

In a long interview for the Cologne archdiocese’s website domradio.de on 19 February, von Boeselager explained that Archbishop Angelo Becciu, “who has the full confidence of the Pope and is his spokesman”, was now responsible. “That means that Cardinal Burke as Cardinal Patron of the Order is now de facto suspended.”

The chief thing now was to restore peace in the Order so that it could concentrate on its real task, namely to promote and spread its worldwide aid projects, he added.

Asked if donations had declined because of the turbulence, von Boeselager said the decline had “fortunately” only been slight.

Questioned about how the crisis had come about, von Boeselager said that within the last “three or four years” the Grand Master [Matthew Festing] had become alienated from the Order’s government with the result that his [Festing’s] desired candidates had not been elected. “Others were put in important positions - and then the Grand Master tried to interfere and in my case force me out of office. Personality structures which I do not want to go into played a role”, von Boeselager said.

Pope Francis accepted the resignation of Grand Master Festing last month, and announced that the governance of the order would be taken over by a papal delegate, who was named on 4 February as Archbishop Becciu, who as substitute at the Secretariat of State is the Vatican’s second top diplomat.

When his interviewer recalled that certain circles had accused the Pope of violating the Order’s sovereignty, von Beoselager said, “That is a completely unfounded accusation in my opinion. First of all, the Holy Father did not become active on his own initiative. The reason given for the demand for me to step down was that that was the Holy Father’s wish – but that was not the case. It was a false allegation concerning the Holy Father and so he had to correct it. And then many members of the Order appealed to the Holy Father to act and put things right. Thus the Pope acted at the Order’s wish and he took great care that the Order’s sovereignty was in no way violated or impaired. He asked the Grand Master to step down, his resignation was carried out according to the Order’s regulations and was accepted. The appointment of the Holy Father’s delegate is expressly limited to the spiritual side of the Order and has nothing to do with its activities as a sovereign power.”

Cardinal Burke's role as patron of the Order involved him acting as papal representative to the Knights. But the cardinal claimed that von Boeselager’s sacking was in accordance with the wishes of the Holy See, an assertion that was challenged by the Pope. Burke has denied that he invoked the Pope’s authority for the sacking.