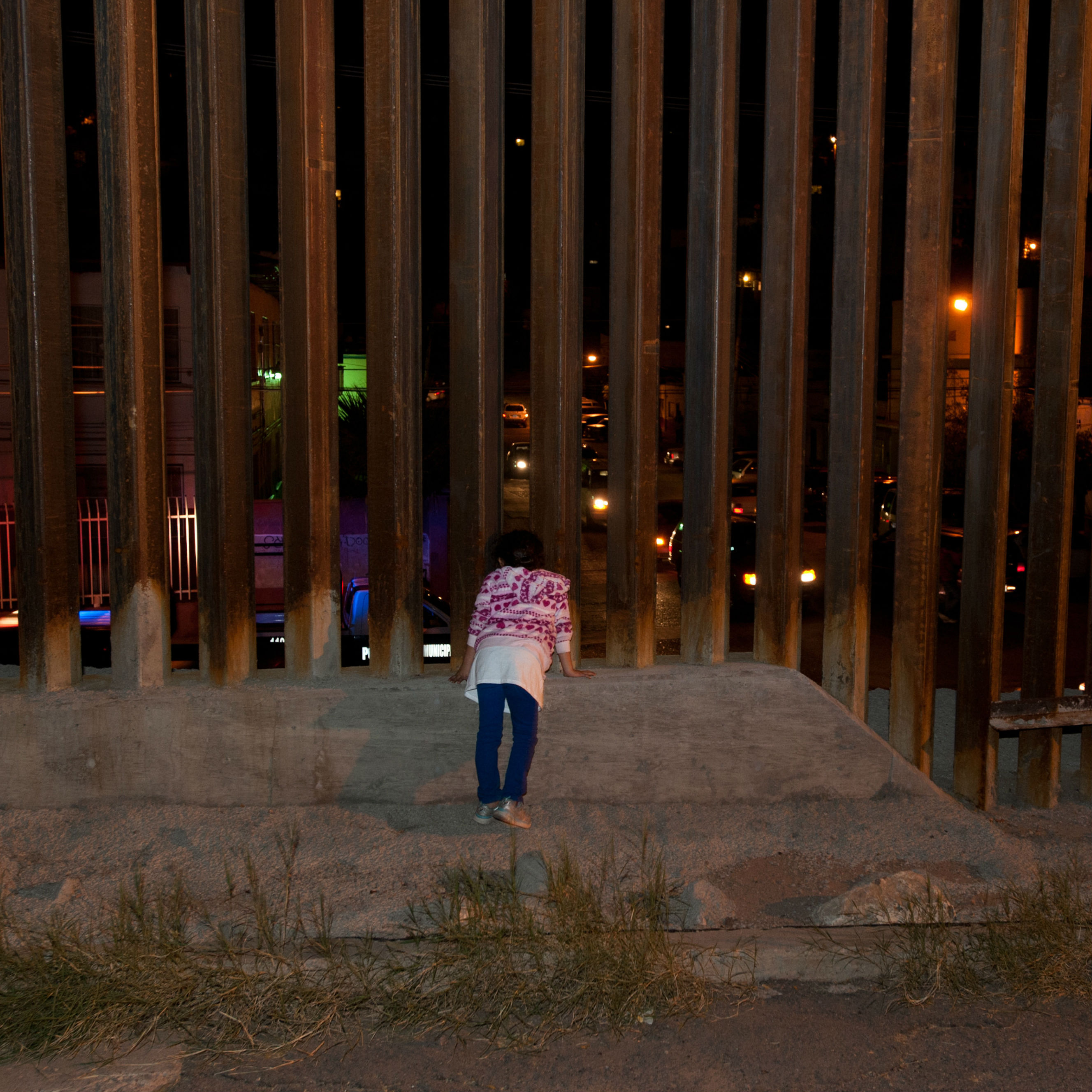 The Cardinal, still technically Patron of the knights, is in Guam to preside at a Church trial of an archbishop accused of child sexual abuse 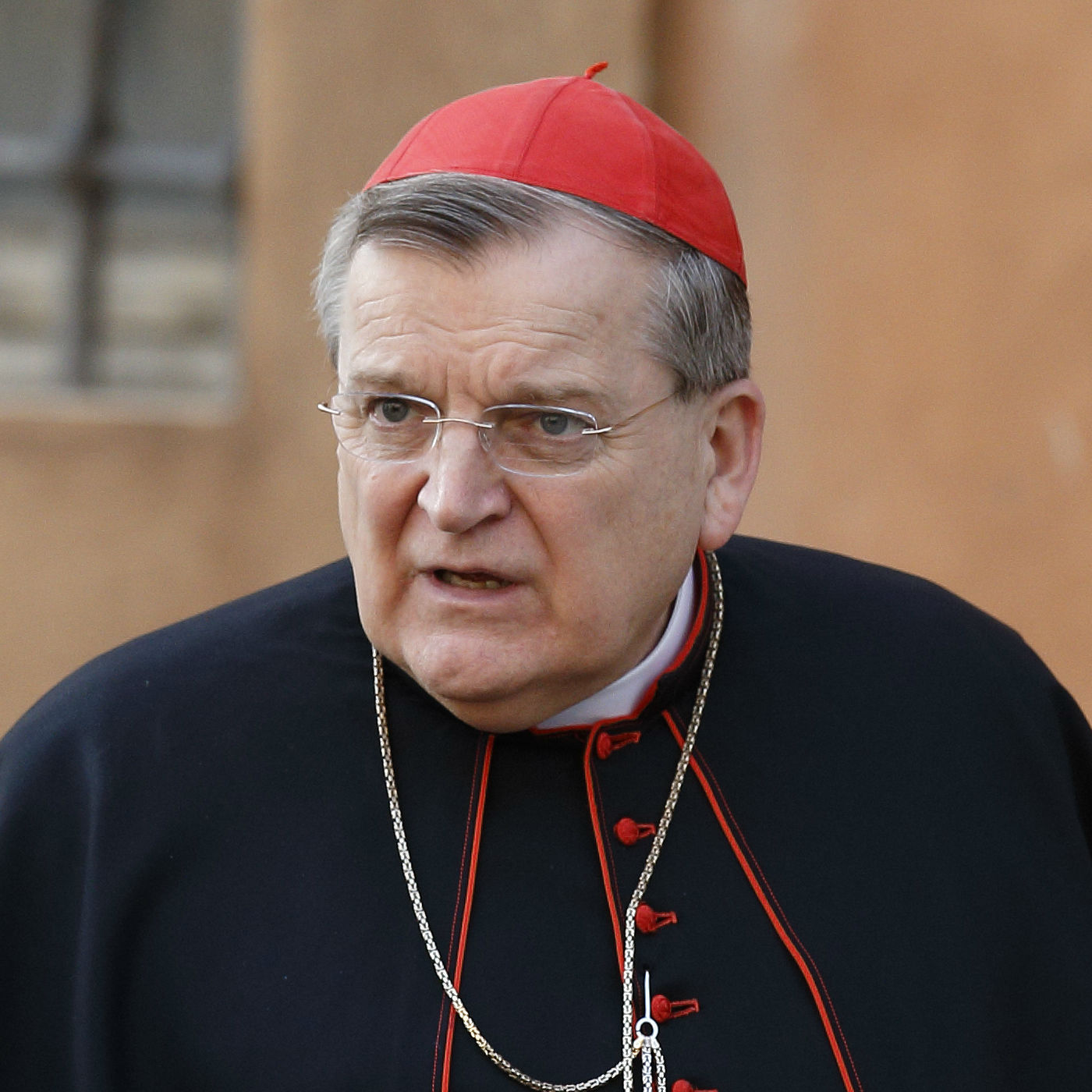 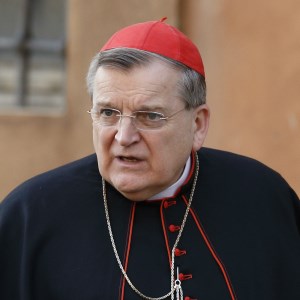 After being sidelined following the bitter public row between the Vatican and the Knights of Malta, Cardinal Raymond Burke is now more than 7,000 miles from Rome on a Pacific island.

The Cardinal, still technically Patron of the knights, is in Guam to preside at a Church trial of an archbishop accused of child sexual abuse. Back in October it had been decided that Burke, a top canon lawyer, would take charge of the important trial of Archbishop Anthony Apuron who is facing charges that he abused altar boys in the 1970s.

Credit should be given to the Cardinal for pursuing this difficult and sensitive mission, with the case causing painful repercussions across the close knit community of the island which has a population of around 150,000 people.

He could have chosen to stay in Rome and lick his wounds following the decision by Pope Francis to appoint a special delegate to be his liaison with the Order of Malta, a move that means Cardinal Burke is effectively out of a job. This comes two-and-a-half years after the Pope transferred Burke from his job leading the Church’s supreme court equivalent to patron of the order.

His task in Guam is already proving difficult. One of the former altar boys accusing Archbishop Apuron has refused to give evidence in the canonical trial on the grounds he can’t have his lawyer present. Another witness - the mother of a deceased altar boy who also accused Apuron - has also reportedly refused to testify.

They do, however, have the option of presenting written evidence to the trial rather than appearing in person in front of the tribunal, which is being led by Burke and four other judges, all of whom are bishops.

The legal proceedings taking place in Guam are what is known as a “tribunal of the first instance” which is the first stage of the canonical legal process and usually takes place in the local church, and cases can be appealed to higher courts. Evidence gathered during his case will be submitted to the Congregation for the Doctrine of the Faith, the Vatican department that is a central clearing house for cases of clerics accused of abuse.

Meanwhile in Rome, it has been announced that the Order of Malta will convene the body responsible for electing a new Grand Master on 29 April following the resignation of Englishman Matthew Festing who resigned during the row following the sacking of Albrecht von Boeselager.

They have the option of appointing an interim leader who can hold the post for one year, something they are likely to go for given the Pope has called for a “spiritual renewal” of the order.

Ludwing Hoffmann von Rumerstein, who is currently in charge of the Knights, said the requirement that the Grand Master is of noble lineage extending for at least 150 years needs to be reformed as well as the need for a retirement age. As things stand, he explained, only 12 knights were eligible for election, including one aged 97.

He also revealed that it was Burke, rather than Festing, who pushed for the sacking of Von Boeselager which, if true, suggests the cardinal was the driving force behind the dismissal of the German knight in the row about the distribution of condoms. It would also raise questions about whether the cardinal overstepped his remit: only the Knights’ leadership were eligible to sack von Boeselager while Burke’s task was to act as papal representative to the order.

The cardinal is a stickler for Church rules and wants to see them enforced. In Guam he has an opportunity to do just that.