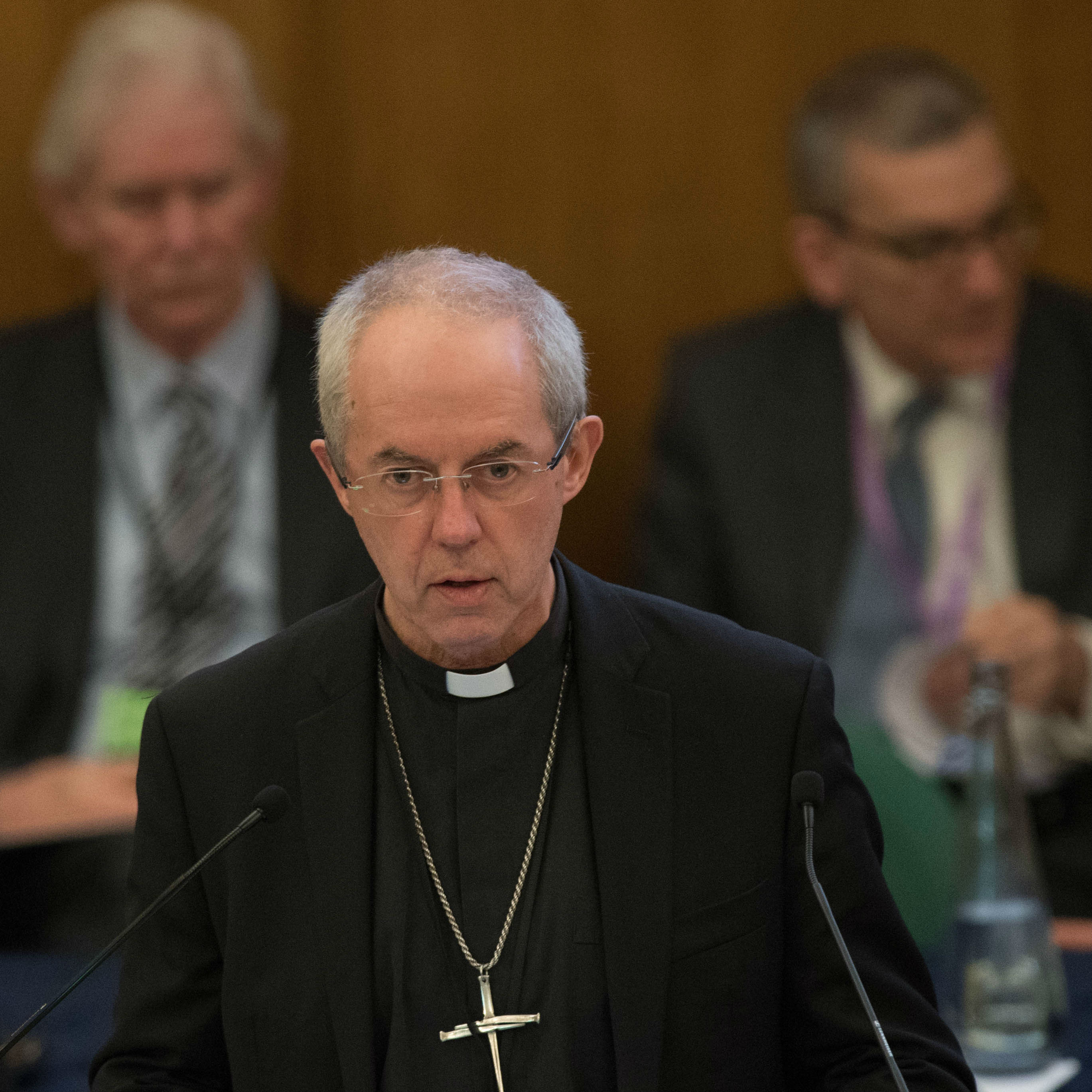 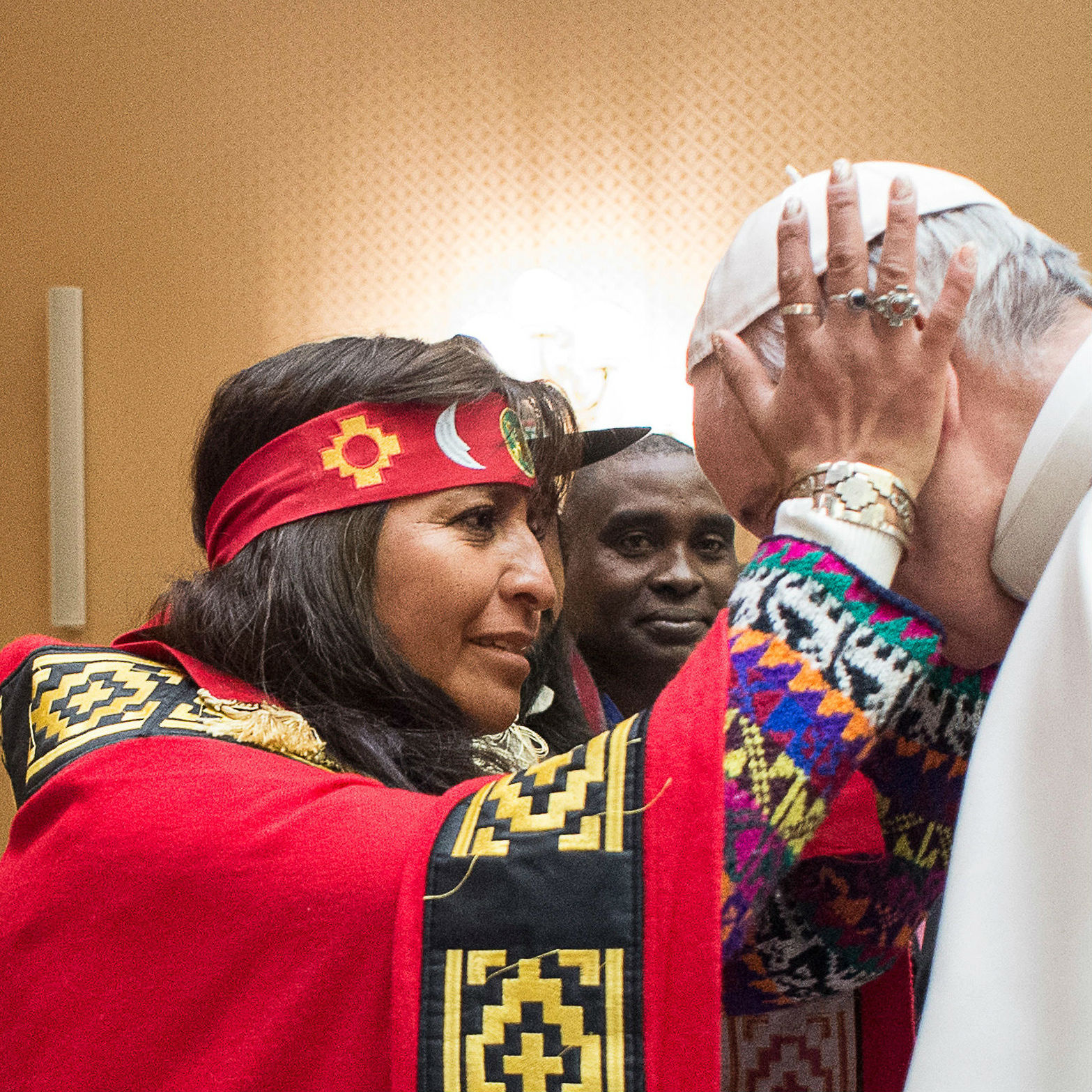 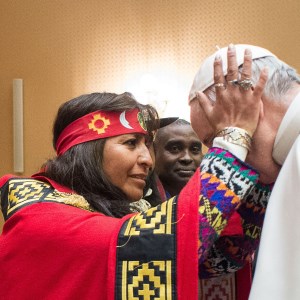 Pope Francis has said indigenous groups must give their consent before economic activity takes place that affects their ancestral lands, in remarks that signify another clash between Francis and President Trump’s agenda.

Francis' comments come a few weeks after Trump gave the green light for a £3 billion oil Dakota pipeline to go ahead in the face of protests from American Indians.

Today the Pope met with indigenous people, who had been attending a United Nations gathering in Rome, and told them the key issue was reconciling the “right to development” with the protection of indigenous people and their territories.

"In this regard, the right to prior and informed consent should always prevail," he said. "Only then is it possible to guarantee peaceful cooperation between governing authorities and indigenous peoples, overcoming confrontation and conflict."

The Cheyenne River and the Standing Rock Sioux tribes have sued to stop construction on the final stretch of the Dakota Access pipeline, which would bring oil from North Dakota's rich Bakken fields across four states to a shipping point in Illinois. They argue it threatens drinking water, cultural sites and the ability to practise their religion.

But soon after taking office President Trump signed an executive order to push ahead with construction of the pipeline.

The Pope didn’t mention the Dakota dispute, and the Vatican later insisted he was not making a direct reference to it, but the Latin American pontiff has been a strong backer of local communities and for indigenous rights.

"For governments, this means recognising that indigenous communities are a part of the population to be appreciated and consulted, and whose full participation should be promoted at the local and national level,” the Pope said.

Francis and Trump have also clashed on migration with the Pope describing the then Republican candidate as “not Christian” for his plans to build a wall along the U.S. border with Mexico while recently warning against populist saviours that can result in dictators like Hitler.

Last Wednesday Francis once again called for bridges rather than walls to be built and even made a veiled criticism of the President’s plan to ensure Mexico pays for the wall.

“A Christian can never say: ‘I’ll make you pay for that.’ Never!” he said.

The two leaders have radically different agendas with Francis being described as "Leader of the Global Left" for his focus on migration, climate change and poverty with Trump following a more nationalist "America first" approach.

The President and the Pope are, however, expected to have their first meeting in the Vatican later in May.