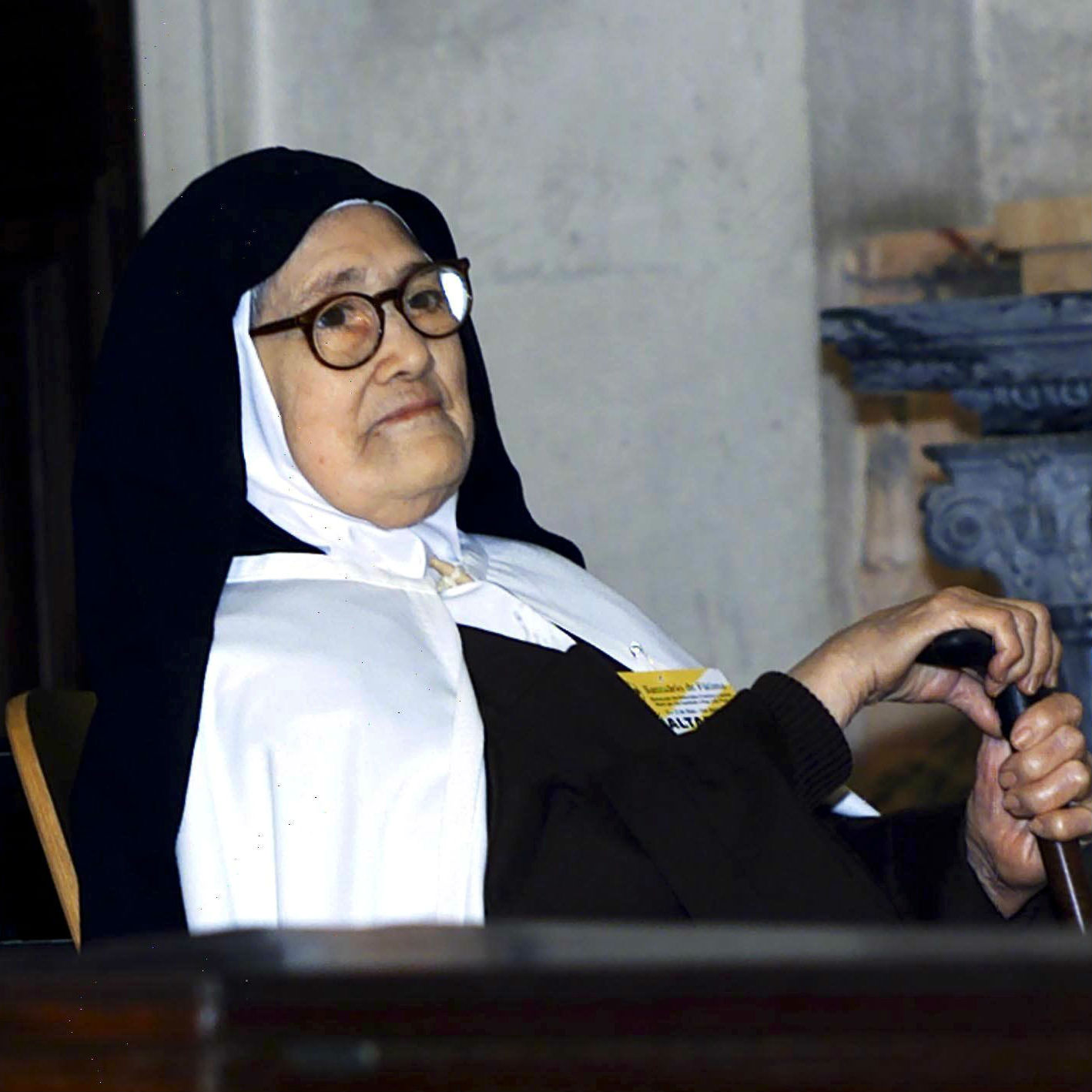 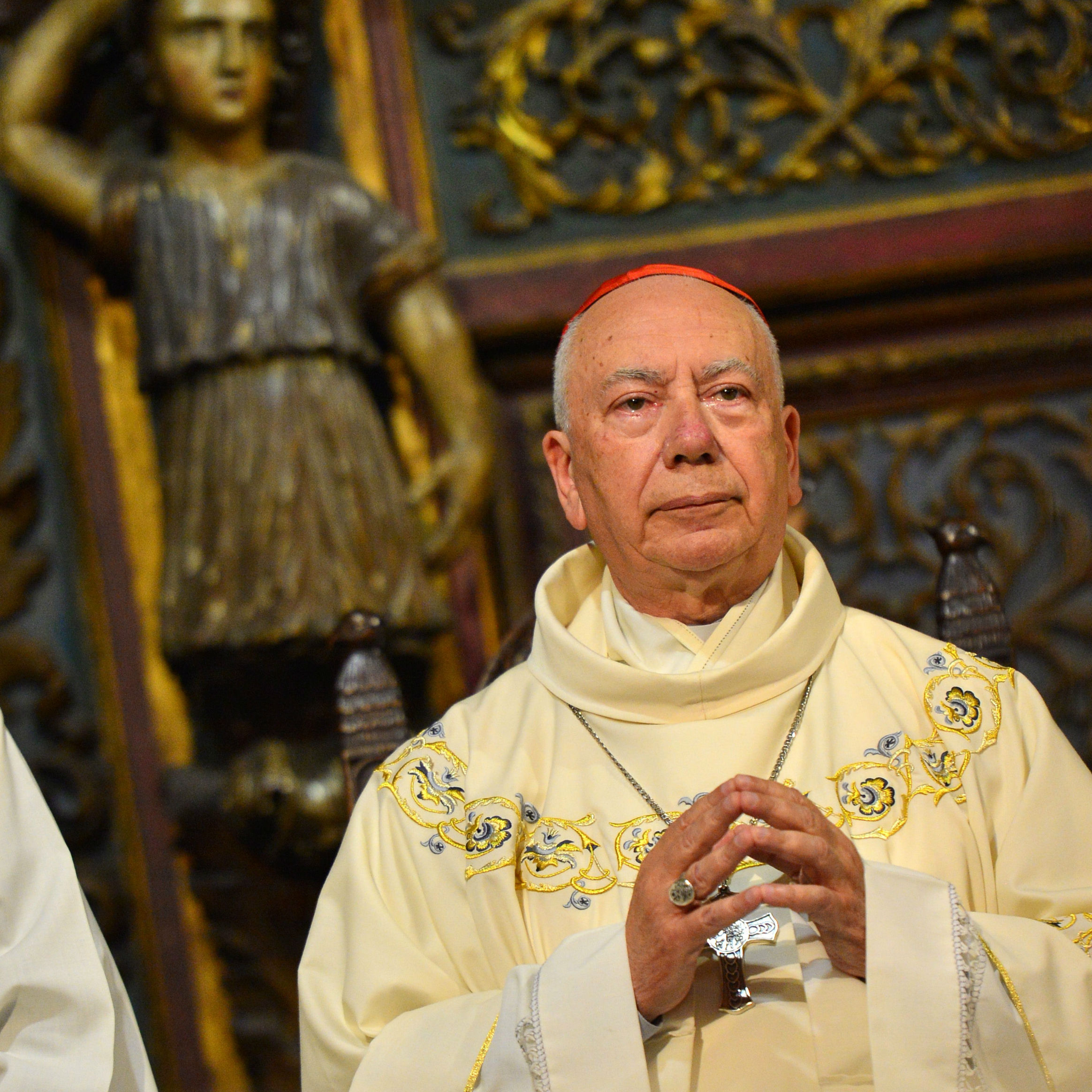 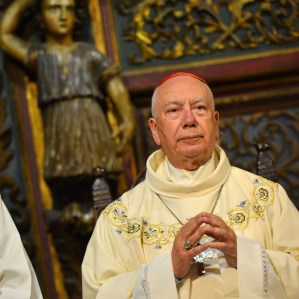 It was a Kafkaesque press conference. Journalists had been invited to the launch of a booklet by top Church lawyer Cardinal Francesco Coccopalmerio on Pope Francis’ family life document.

The word in Rome was that this would be the Vatican’s response to the “dubia" - the queries submitted by four cardinals to the Pope demanding clarification on whether remarried divorcees can receive communion.

But the cardinal was nowhere to be seen when reporters arrived at the launch of the 51-page booklet on “Amoris Laetitia”. The text, reporters were told, was not the Vatican’s response to the dubia nor was it an official document of the Holy See’s legal office.

It was, however, released by the Vatican’s official publishers and presented in the offices of Vatican Radio by Rome-based professor Father Maurizio Gronchi, and veteran Vaticanista Orazio La Rocca.

Cardinal Coccopalmerio could not attend, we were informed, because of a diary clash and needed to be at a meeting at the Congregation for the Causes of Saints. That’s the department that assess candidates for sainthood, which requires poring over evidence over whether miracles have taken place.

Right now the Church needs a miracle to end the in-fighting over the Pope’s text on family life while in Rome tensions are riding high with posters against Francis appearing and a spoof Vatican newspaper page mocking him.

Cardinals are now stepping in to defend the Pope. The important point of Coccopalmerio’s book is that it supports Francis’ moves to allow those in second marriages to receive communion. But others, including cardinals and bishops, argue such a move undermines Church teaching on marriage because second unions are adulterous. Nevertheless, the cardinal’s booklet states clearly that remarried divorcees can be admitted to the sacraments if they cannot change their situation and have had children with their second spouse.

His view counts for something given his job in the Vatican is to interpret the laws of the Church. His booklet was launched the day after Francis' nine-member cardinal advisory body pledged their “full support” for the Pope and, importantly, “his magisterium” in other words Francis' teaching authority.

The fact the Pope’s kitchen cabinet felt the need to issue such a statement says much about the pressure he is coming under at the moment.

“We didn’t want to make a great drama but it was the time to repeat from our group that we are supporting the Pope,” Cardinal Reinhard Marx, a member of the council of cardinals said today. “We have discussions in the church, it is normal. There are discussions and tensions and it has always been like this.”

He added, however, that at this time it was important for Catholics to show “loyalty” to the Pope.

Vatican sources say that cardinals are keen to pledge their support for the Pope as some regret leaving Benedict XVI isolated as his papacy came under sustained attack.

The problem is that bishops cannot agree on the central point of dispute over whether communion can be given to divorcees. On the one hand Argentina, Malta and Germany say “yes”, while in Poland, the United States and in Canada voices are saying “no.” Many are saying nothing and waiting for the dust to settle.

This week the Pope said there are “cracks” between bishops and priests, something which if left untreated can lead to bigger problems. The genie of Catholic division is now out of the bottle.