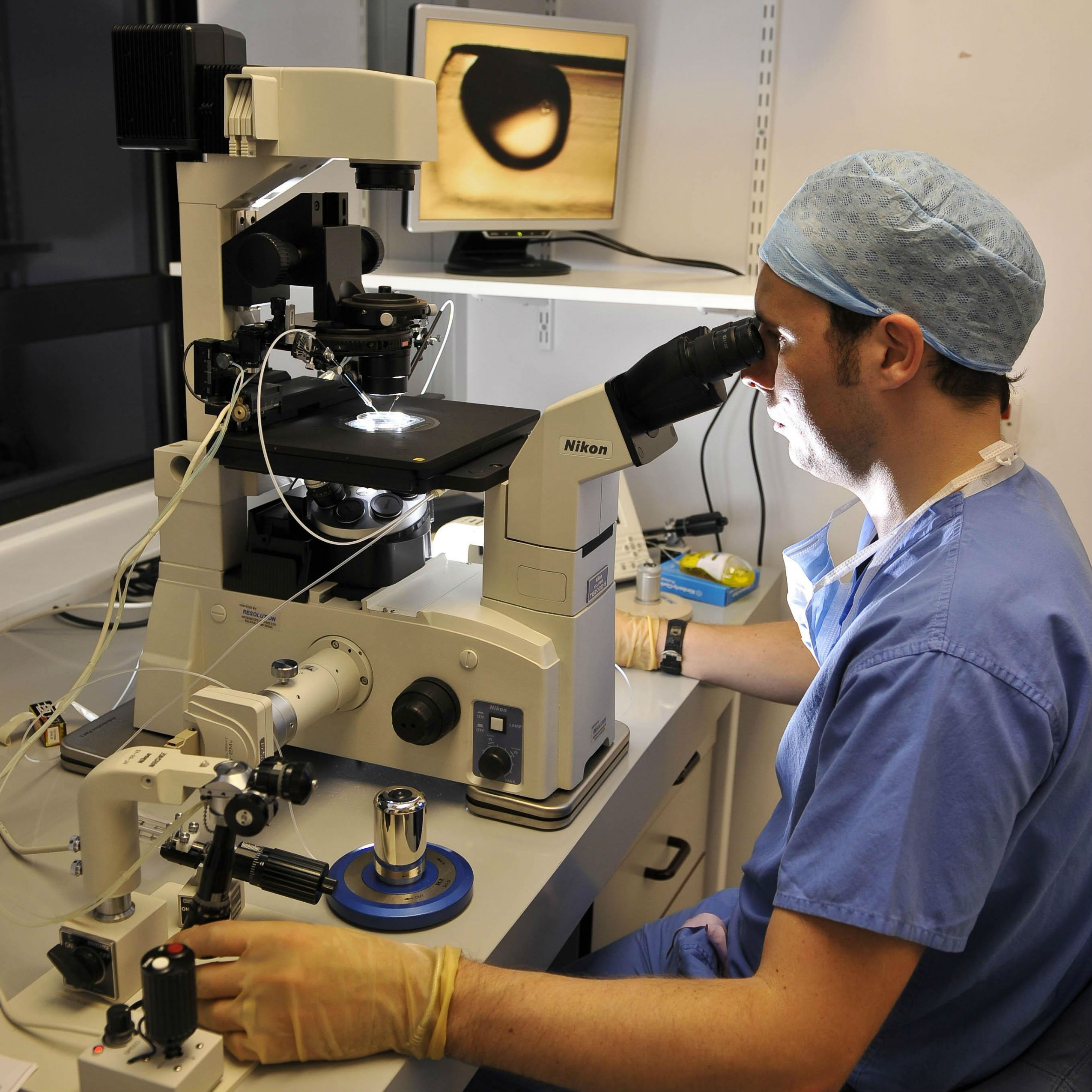 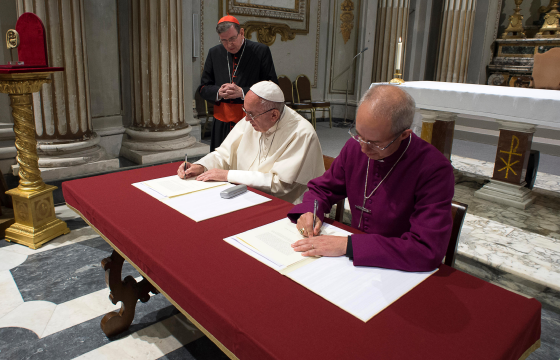 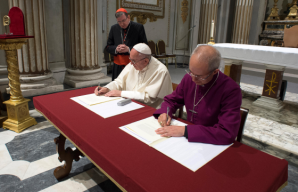 An Anglican Choral Evensong will be celebrated at the altar of the Chair of St Peter in St Peter's Basilica at the Vatican for the first time, it has been announced.

Archbishop David Moxon of the Anglican Centre in Rome will preside over the service on 13 March while the preacher will be Archbishop Arthur Roche, the Secretary of the Congregation for Divine Worship and the Discipline of the Sacraments at the Vatican. The music will be sung by the Choir of Merton College, Oxford.

Permission for the service was given by Cardinal Angelo Comastri, Archpriest of St Peter’s Basilica, during a recent meeting with Moxon, who is the Director of the Anglican Centre in Rome.

The announcement comes five months after Pope Francis and Archbishop Justin Welby celebrated Vespers together at the Basilica of San Gregorio al Celio to mark the Anglican Centre’s 50th anniversary. It also reciprocates, the Anglican Centre said, the liturgical hospitality of the Archbishop of Canterbury and Dean Robert Willis in welcoming Cardinal George Pell to celebrate Solemn Mass at the High Altar of Canterbury Cathedral on July 7, 2015.

The date has been chosen as the nearest available day to the feast day of St Gregory the Great, who has become an unofficial patron of relations between the two churches. St Gregory was the Pope who sent St Augustine to England in 595 to evangelise the Britons. St Gregory subsequently became the first Archbishop of Canterbury - the post held by Welby today.

PICTURE - Pope Francis and the Archbishop of Canterbury Justin Welby presided at the celebration of Vespers in the Rome church of St Gregory on the Caelian Hill to mark the 50th anniversary of Anglican Centre in Rome. The leaders of both churches have advocated closer union and next month's evensong in St Peter's Basilica will be a step towards that unity (PA)