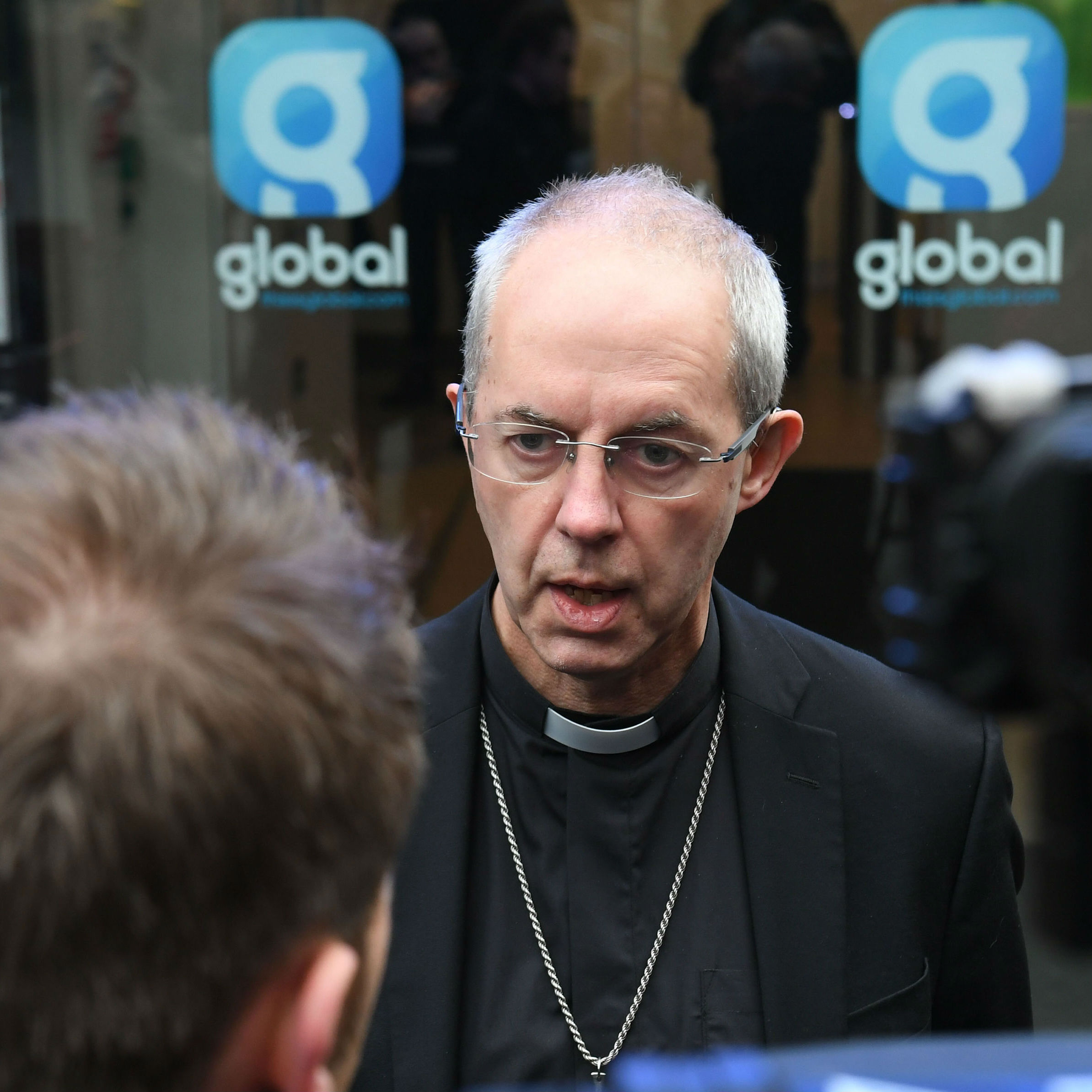 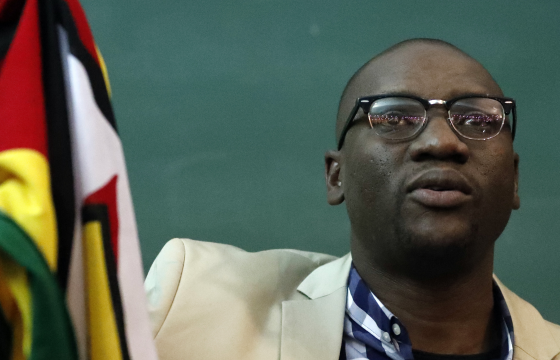 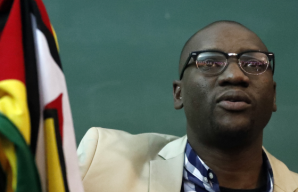 The Zimbabwean pastor who initiated widespread anti-Mugabe protests has been arrested and charged with subverting the Government and could face up to 20 years in jail.

Evan Mawarire, who emerged as leader of a civilian protest movement against President Mugabe’s Government last July, titled #ThisFlag, was detained at Harare airport on 1 February after flying home from the US.

He is being charged with subverting a constitutional Government under Section 22 of the Criminal Code, a statement released by the #ThisFlag Trust on 2 February confirms. The charges include Mawarire’s alleged involvement in demonstrations that took place at the United Nations General Assembly in New York in August 2016, as well as subsequent demonstrations that took place within Zimbabwe after his departure to the United States.

Mawarire is reported to have spent the night in police custody at Harare Central Police Station. There is currently no information about when he will stand before a judge, his lawyer Harrison Nkomo has confirmed.

In April last year, Mawarire posted a video on social media that galvanised demonstrations under the name #Thisflag in protest against the Mugabe Government and the nation’s crumbling economy. Mawarire, as the face of the most coordinated affront to Mugabe’s ruling Zimbabwe African National Union - Patriotic Front (ZANU-PF) party in many years, became a national hero.

He was arrested in July and initially charged with inciting public violence before prosecutors changed the charges to the more serious allegation of attempting to subvert a constitutional government.

Hundreds of protesters gathered outside of the courts and were pictured kneeling in prayer during the trial.

He was freed on the grounds that it was unconstitutional for prosecutors to bring fresh charges to court.

Following the trial, the Zimbabwe Catholic Bishops’ conference joined the Evangelical Fellowship of Zimbabwe, the Zimbabwe Council of Churches and other groups in issuing a statement calling for an end to the harassment, arrests and intimidation of clergymen “speaking on behalf of powerless people.”

“We call upon our government to listen to the cries of citizens whose cries and sufferings are loud and clear. There is a need to act justly and mercifully on behalf of the poor and disadvantaged in our nation, ” read the statement.

“We call upon the Church, which is the salt and light of this nation, to continue to pray and also to speak out prophetically against any unjust system, until we have a peaceful and prosperous Zimbabwe in which every citizen’s God-given and constitutional rights are respected,” it continued.

Mawarire was forced to flee to the US where he has been in exile for the past six months.

In August he told BBC Radio 4’s Sunday Programme that as a church leader he felt compelled to speak up for the oppressed and described the church as the “game-changing voice for Zimbabwe’s future.”

“The word of God, the Bible, implores people like myself to speak for those that have got no voices, to speak for the oppressed. So as a pastor there was never going to be a running away from the political situation in Zimbabwe," he said during the programme broadcast on 21 August.

He described everyday life in Zimbabwe as having become very difficult, adding “we live like destitutes in our own country. “