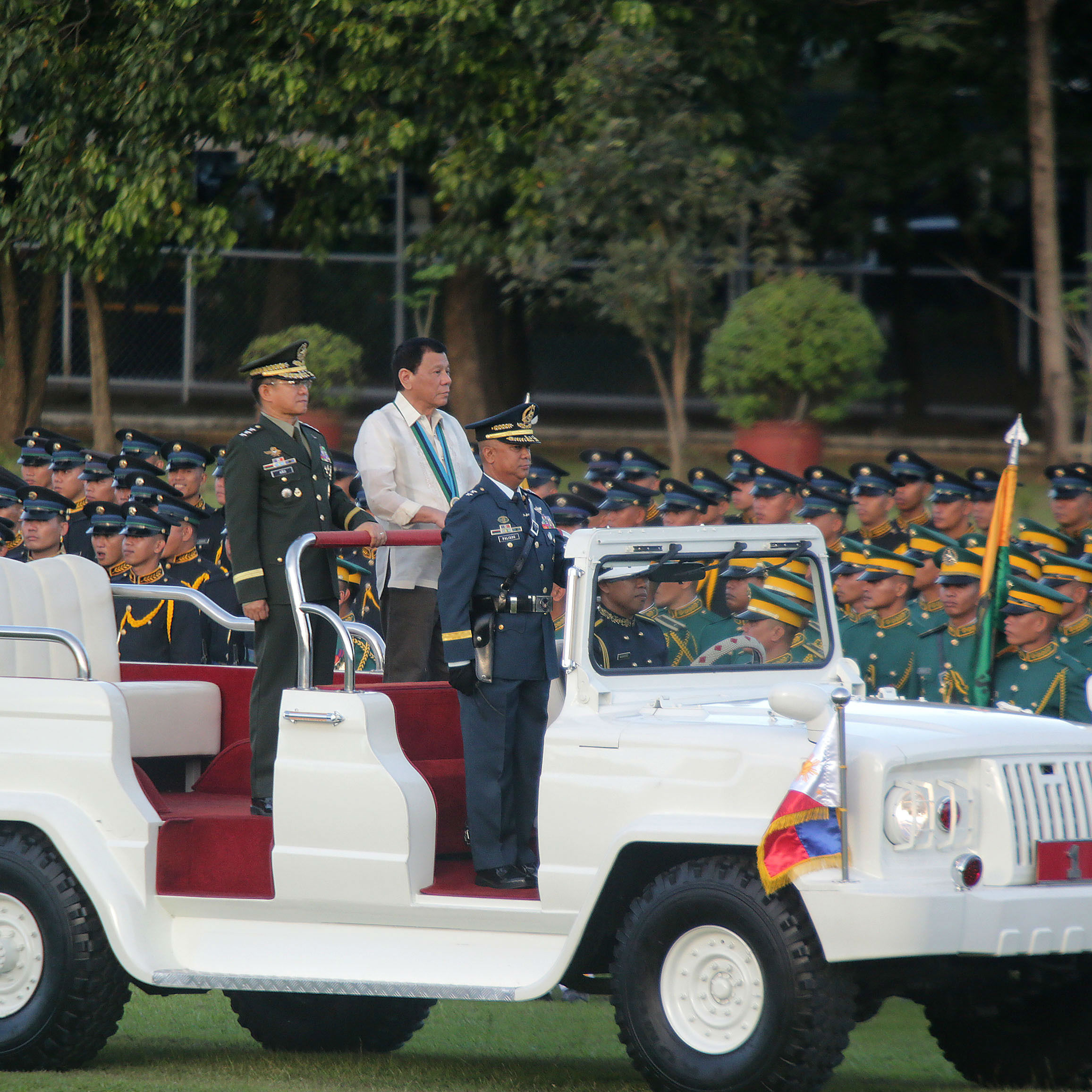 German bishops open the way to communion for the remarried 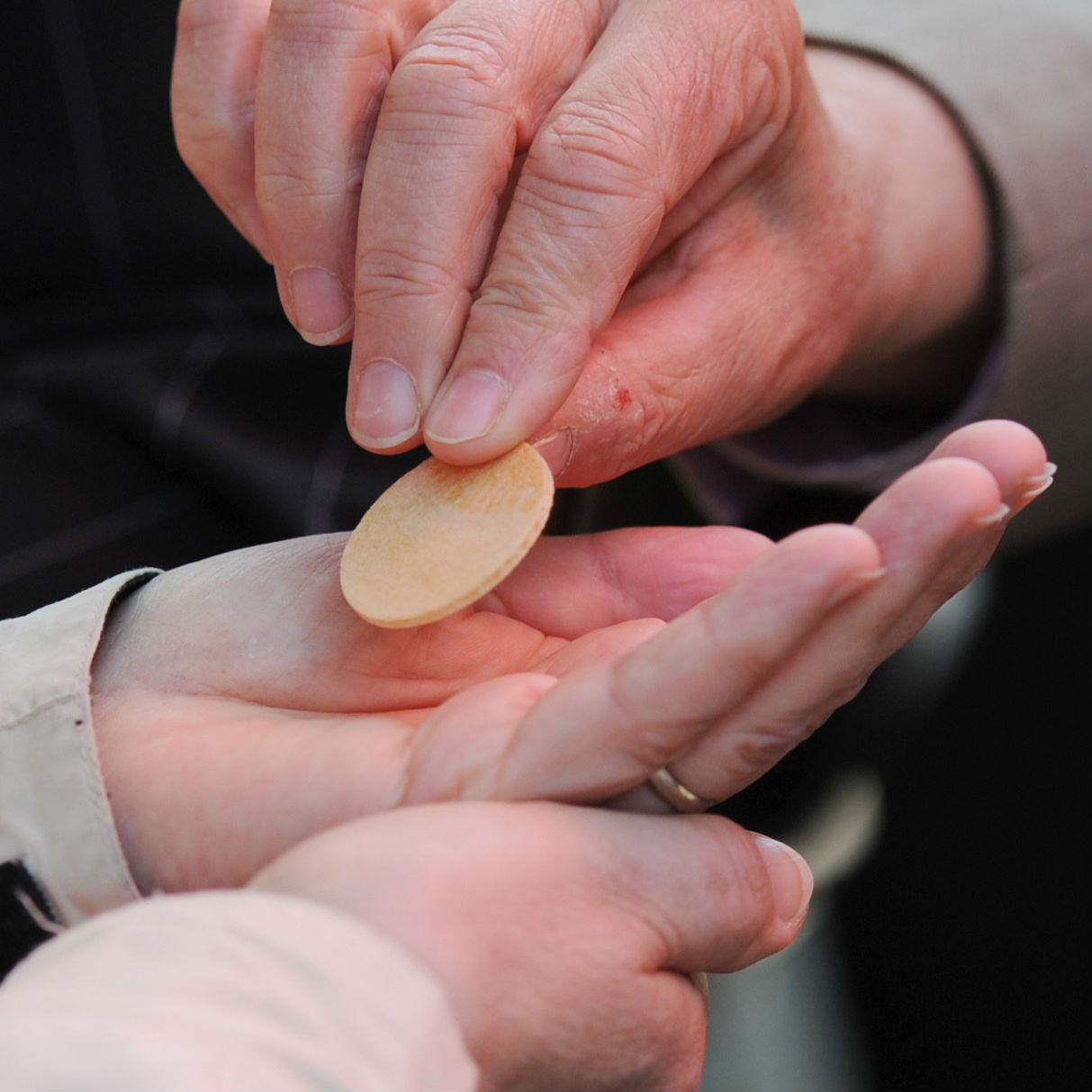 The German bishops’ conference has underlined the importance of respecting individual decisions of conscience with regard to allowing remarried divorcees to receive the Sacraments, in their long and eagerly awaited interpretation of Pope Francis’ Apostolic Exhortation Amoris Laetitia.

While emphasising that Amoris Laetitia leaves no doubt that the “indissolubility of marriage belongs to the Church’s essential deposit of faith”, it at the same time says that “no-one can be condemned for ever, because that is not the logic of the Gospel!”, the bishops recalled.

They noted that Amoris Laetitia particularly emphasises the importance of avoiding judgements which do not take into account the complexity of the different situations in which people live.

The bishops pointed to AL 305 which says that if one receives the Church’s help and in certain cases also the help of the Sacraments, one can live in God’s grace even if one is in an “objective situation of sin – which many not subjectively be culpable or fully culpable”.

At the same time, however, they underlined that all remarried divorcees cannot automatically be readmitted to the Sacraments. An individual decision of conscience must be preceded by both a serious examination of conscience and a longer spiritual process accompanied by a priest, the bishops explained, and even then it will not always be possible to allow the individual concerned to receive the Sacraments “in every case”.

While the majority of German bishops agree that Amoris Laetitia shows a possible way of admitting remarried divorcees to the Sacraments in individual cases, some of the more conservative bishops oppose this. Soon after the publication of AL, Bishop Stephan Oster of Passau, for instance, made it clear in a pastoral letter to his priests that remarried divorcees would not be allowed receive the Sacraments in his diocese for the moment.

In an interview in the Italian journal Il Timone, CDF Prefect Cardinal Gerhard Müller stressed that it was not “correct” for bishops to interpret the Pope’s exhortation. “The Pope’s teaching can only be interpreted by the Pope himself or by the Congregation of the Faith”, he said. Müller already stressed this point in an interview with Kathpress in December 2016. If bishops’ conferences were allowed to interpret the Pope’s teaching “the Church would break up into national Churches and in the end would atomise itself,” he said at the time.