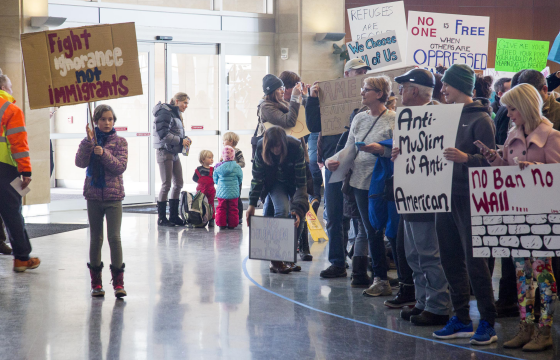 Trump's ban on immigrants is devastating, chaotic and cruel, US bishops say

Action should be taken against "cynical principle" of sacrificing children's lives for personal wellbeing, says Patriarch 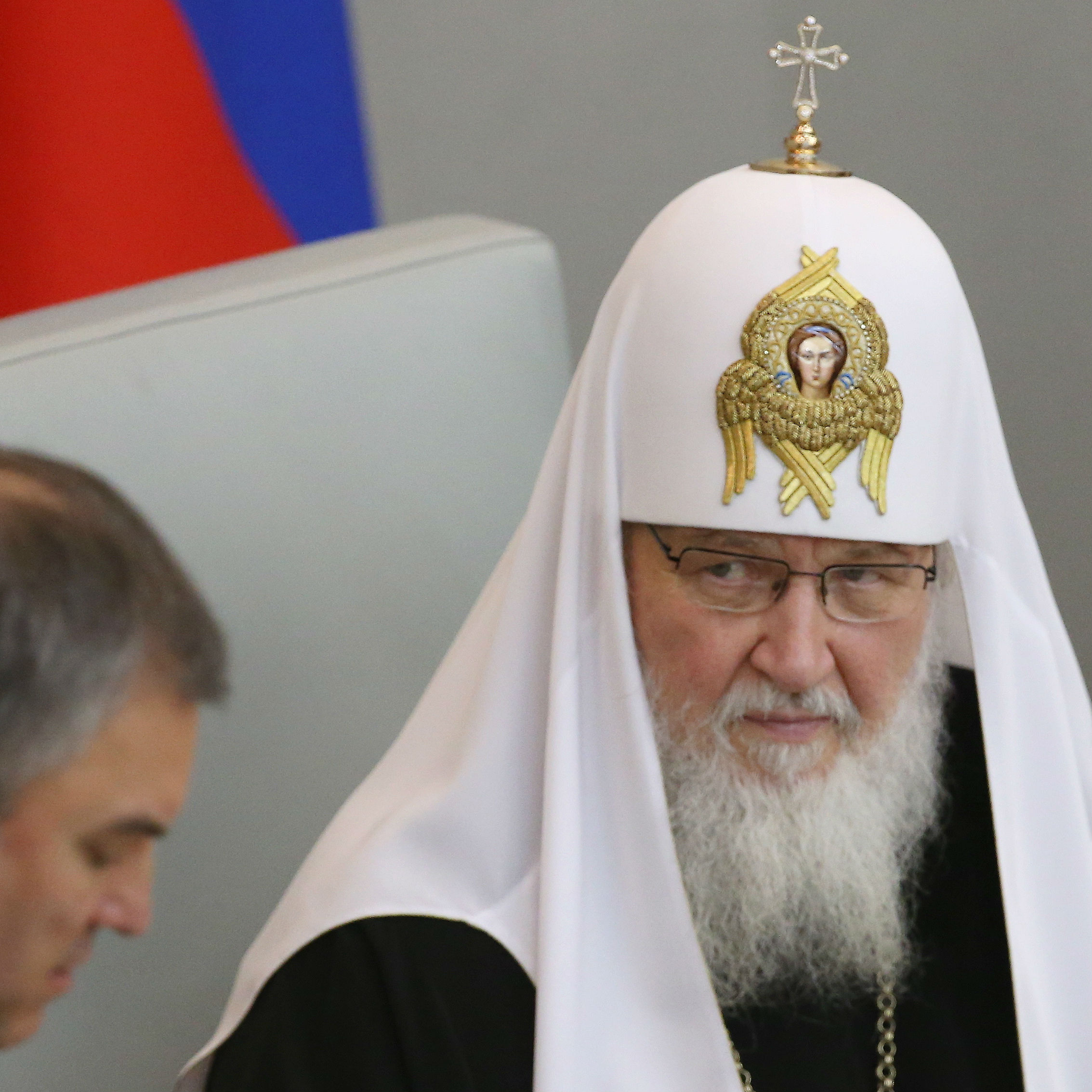 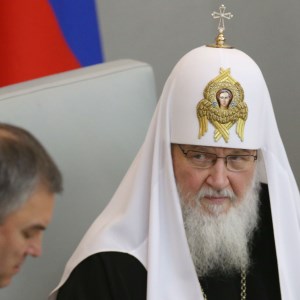 Russia's Orthodox patriarch has called on members of the Russian parliament to press for a total ban on abortions, warning that the high numbers perpetrated annually are impeding the country's moral and social development.
"I've appealed to deputies several times to consider restricting abortion, and I've seen some progress made in highlighting this evil", Kirill I told State Duma members on 26 January. "This would not be some revolutionary step, but a necessary return to normality, without which it will be impossible for men and women to achieve happiness".
The patriarch said Russia's predominant Orthodox church was independent from the state, but believed action should be taken against the "cynical principle" of sacrificing children's lives for personal wellbeing. He added that he had signed a petition last September against the "legal murder of children before birth" and would also demand tax relief for low-income families and an end to state-sponsored abortions.
"Co-operation between church and state, established over the last 20 years, entirely accords with the secular constitutional principle which is important to both parties", Patriarch Kirill told MPs, speaking at the opening of 2017’s Nativity Parliamentary Meetings. "However, while the church stands outside the state, it has a moral responsibility to raise its voice when people's lives are impaired," he added.
The Orthodox church has traditionally been tolerant towards abortion in Russia, which became the first country to allow abortion on demand under the Soviet regime in 1920, and currently has the world's highest rates, according to United Nations data, with up to 1.2 million abortions registered each year in a population of 143 million. However, in summer 2015, pro-life campaigners circulated a mass petition against the practice, warning that the presence of family planning staffers and pro-abortion healthcare workers at Orthodox services was "disorientating and manipulating consciences".
Opposing abortion is expected to provide a link with Catholics, with whom Russian Orthodox leaders have repeatedly urged co-operation in defending traditional Christian values in Europe.
Back to articles
Back to articles