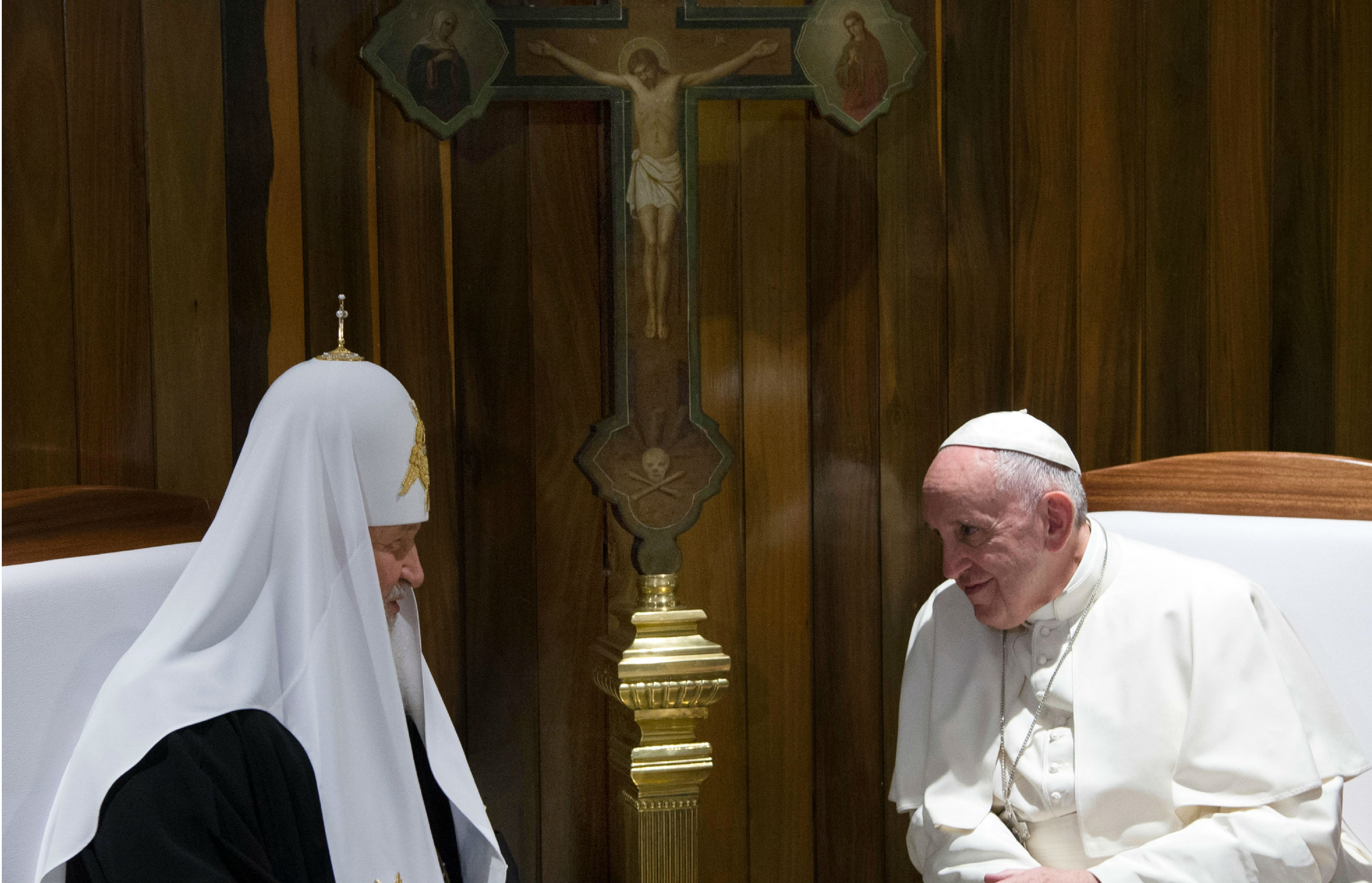 Churches not quite ‘of one voice’, as Francis addresses Catholic-Orthodox meeting in Rome 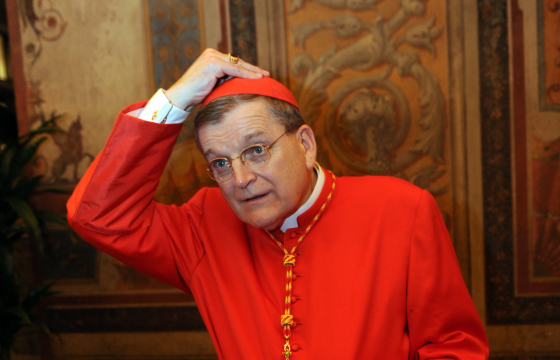 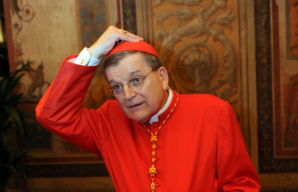 The Pope’s most prominent critic, Cardinal Raymond Burke (pictured), has been stripped of his responsibilities after Francis announced a papal delegate would now exclusively manage relations between the Vatican and the Knights of Malta.

Cardinal Burke is currently the Order of Malta’s patron, a role whose main task is to be the Pope’s personal representative to the knights and point man for the Holy See.

But following the saga between the order and the Vatican - leading to the resignation of the Knights Grand Master, Matthew Festing - the Pope has ruled that his representative will, for the time being, perform the cardinal’s job.

It means that while Cardinal Burke is still technically be in office, he is out of power.

In a 27 January letter to the order’s interim leader, Ludwig Hoffmann von Rumerstein, Francis states that the delegate is to be “my sole spokesman…for everything about the order’s relations with the Holy See” and this will continue until the election of a new Grand Master.

The delegate is to work closely with Hoffman ensuring a “spiritual and moral renewal of the order” with a particular focus on those knights who have undertaken religious vows of poverty, chastity and obedience.

It is this quasi-monastic elite who hold the leadership positions of the world-wide organisation, and elect its leader. But sources inside the order say that formation processes for the fully professed were not sufficiently robust with questions being asked about the quality of religious life among this group of knights.

The decision by Francis to put his delegate in charge of the renewal work further sidelines Cardinal Burke, as another element of the patron’s job is to “promote the spiritual interests of the order”.

On Saturday, the sovereign council of the knights formally accepted the resignation of Matthew Festing, following a bitter public battle between the order and the Vatican over the sacking of a senior German knight, Albrecht von Boeselager.

Festing, with the support of Cardinal Burke, sacked and suspended von Boeselager for alleged involvement in the distribution of condoms, and claimed that the disciplinary action was in accordance with the wishes of the Holy See.

But letters revealed the Pope never called for such a move to be taken and sparked a Vatican investigation into the matter.

It was this defiance of Francis’ wishes - and the knights public refusal to co-operate with the Holy See’s inquiry - which led to Festing’s resignation and the sidelining of Cardinal Burke, who has been a vocal critic of the Pope’s moves to give communion to divorced and remarried.

The cardinal has publicly challenged Francis about this matter and has even threatened to “formally correct” the Pope if he doesn’t respond to a series of questions that Burke and three other cardinals have submitted.

After Festing met with the Pope last week where he agreed to resign, it was reported that Cardinal Burke sought to dissuade him, with sources inside the knights saying he spent almost an hour trying to make Festing change his mind.

The outgoing Grand Master held firm, however, and his resignation has now been ratified. Furthermore, all actions taken by the order’s leadership after 6th December have been declared null and void while von Boesealger has been reinstated to his position as Grand Chancellor.

In his letter of 27 January the Pope also reassures the knights of their sovereignty: the 11th century crusader-era order have diplomatic relations with more than 100 countries including observer status of the United Nations.

Festing and his allies had claimed that due to their sovereignty the Vatican investigation into the sacking of von Boesealger was “judicially irrelevant” and said they would refuse to co-operate.

Nevertheless the Holy See commission, led papal diplomat Archbishop Silvano Tomasi, received hundreds of submissions from members inside the order which were swiftly submitted to Francis.

The Vatican always maintained that because the knights are a Catholic order who owe ultimate obedience to the Pope in matters regarding their religious life.