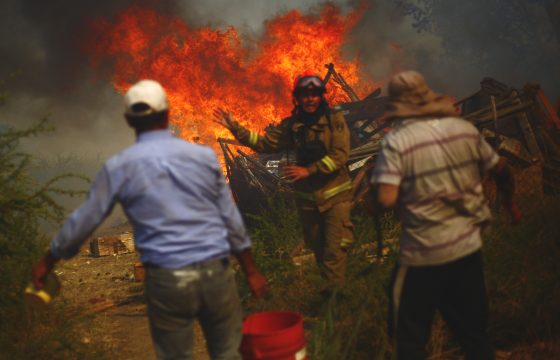 Bishops' document is 'painful' and a 'weird fudge', according to Anglican campaigners for gay rights 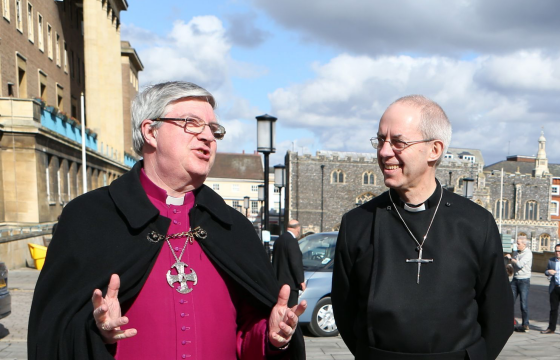 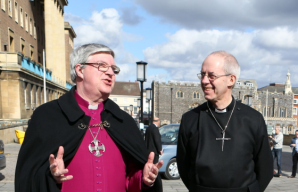 The Church of England has said it will uphold its traditional teaching of marriage as being between a man and a woman while allowing “maximum freedom” for gay and lesbian Christians and their pastors.

At a press conference this morning in London a spokesman said that the House of Bishops had concluded its two years of “shared conversations” about sexuality with a report upholding the doctrine of marriage.

But the report, which will be discussed at General Synod next month, also found that the Church’s advice to priests on the prayers they can use to informally bless a gay marriage or partnership was inadequate.

At the press conference the Bishop of Norwich, Graham James, acknowledged that: “Some are puzzled about what they can actually offer.”

The report calls for a fresh culture of welcome and support for LGBT people and also recommended that bishops prepare a new teaching document on the Church’s doctrine of marriage.

Bishop James said: “Doctrine needs to be rearticulated in each generation. We interpret [the Church’s teaching on marriage] as we have received it in the context of a time that is very different.”

He continued: “This isn’t the Church ignoring the culture of which it’s part, it’s the Church engaging with it.”

Vicky Beeching, a prominent campaigner for gay rights within the church, said the document was “painful” and required "mental and emotional gymnastics".

She tweeted: “I'd prefer blunt honesty instead of a weird fudge. Making no changes, yet seeking a 'fresh culture of welcome' for LGBT people is an oxymoron.”

Calling the Bishops' published statement “bizarre” she said: “LGBT Christians are told we are ‘welcomed’ and ‘loved’, yet simultaneously told our expression of loving commitment is sinful & unblessable.”

In London, asked whether a change to Church policy or doctrine around sexuality could have an impact on relations with the Catholic Church, Bishop James said this was something the group had been mindful of.

“The unity of the Church is not an insignificant issue. If the Church of England is to change its fundamental understanding of marriage when the majority of churches haven’t done that would need an overwhelming case, and at the moment the House of Bishops does not think that’s that case. That’s the truth of it,” he said.

In the report the Bishops said they wanted to “listen to and learn with” other Churches in and beyond the Anglican Communion on this issue.

“In doing so, account has to be taken of that fact that the overwhelming majority of those Churches subscribe to the traditional teaching on marriage reflected in our own doctrine and teaching,” they wrote.

Elsewhere the House of Bishops signalled a change in the treatment of gay and lesbian candidates for ordination.

It called for new guidance to be prepared about the kind of questions put to candidates about their lifestyle, indicating a move away from questions about whether or not candidates were celibate.

The paper will be discussed at General Synod on the afternoon of Wednesday 15 February.

PICTURE - The Archbishop of Canterbury Justin Welby and The Bishop of Norwich The Rt Rev Graham James, during a visit to Norwich City in Norfolk