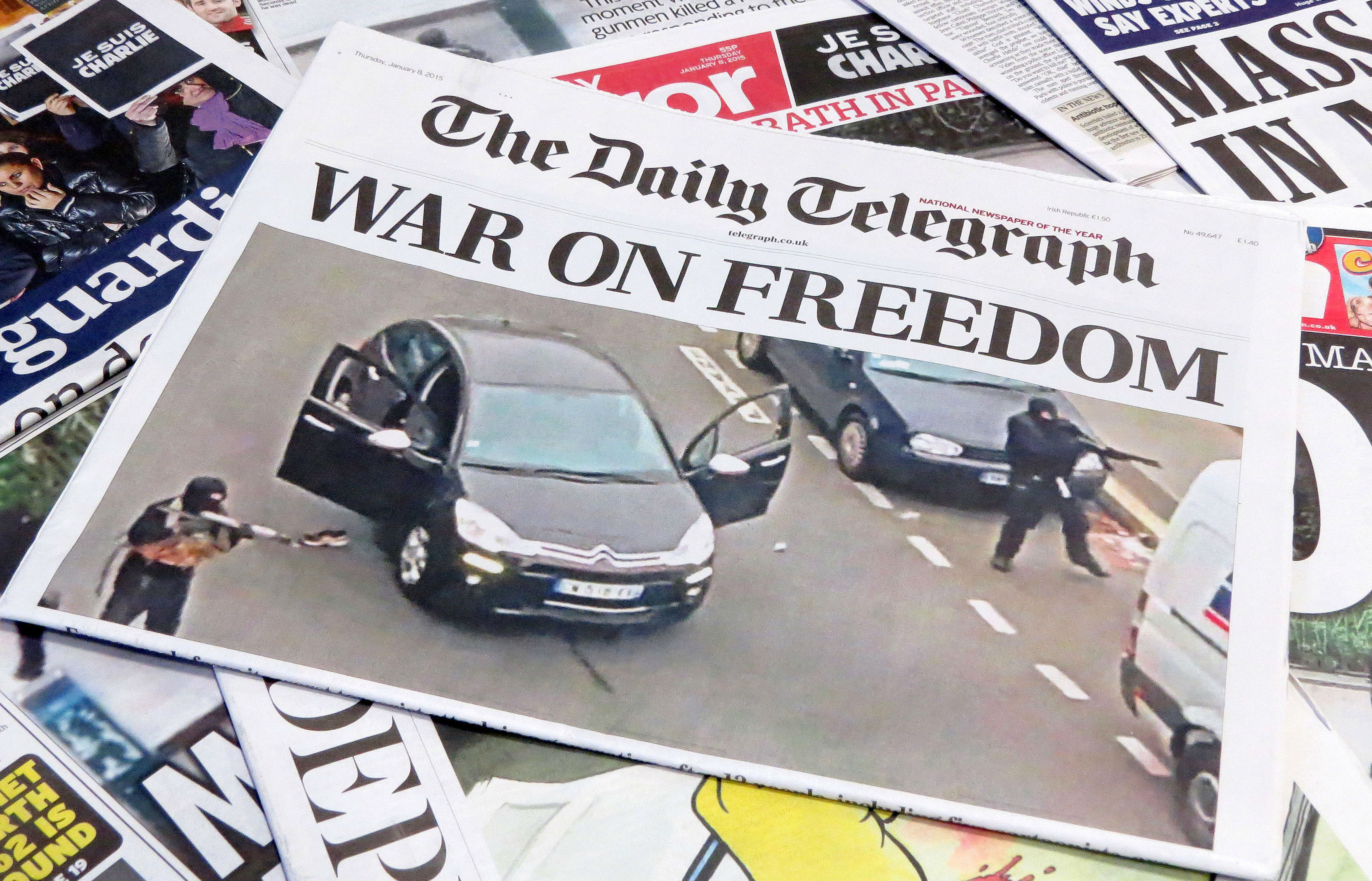 Church has no right to criticise violent anti-narcotics campaign because of their own sin, says Duterte 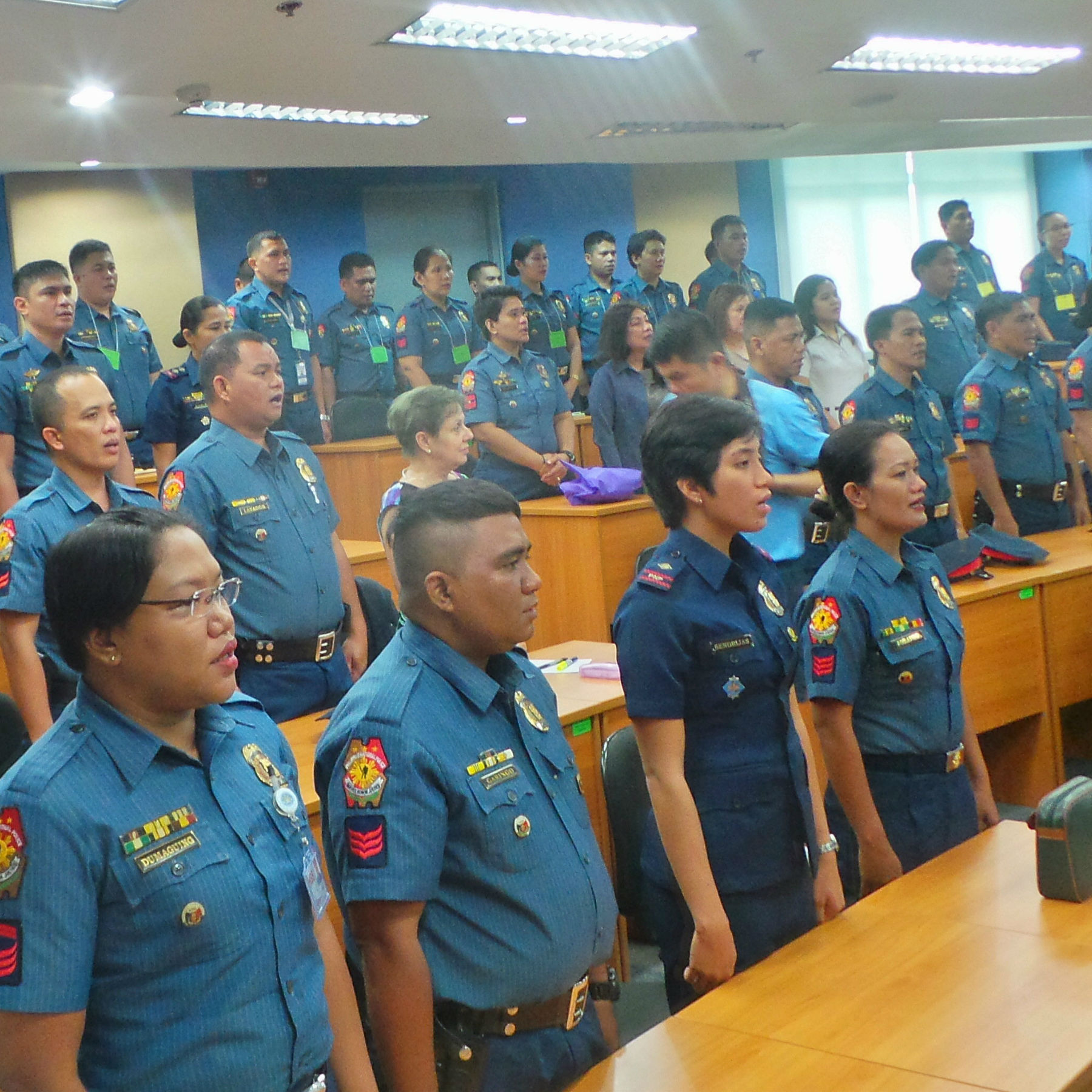 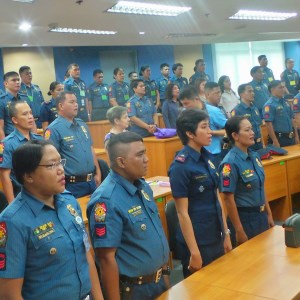 The President of the Philippines has challenged the country’s entire Catholic Bishop’s Conference to resign over the issue of corruption, saying he will resign if they do, as his spat with the Catholic Church escalates.

“I challenge all the bishops conference. Let’s resign tomorrow, all together, okay? Resign. I will do it first. I will deliver my letter of resignation, you wait,” President Rodrigo Duterte said this morning (24 January) during a meeting with the families of 44 policeman killed in a massacre two years ago.

“We all have the same disgrace,” he added.

In a speech peppered with profanities, Duterte encouraged his audience to read the book ‘Altar of Secrets’ by the late journalist Aries Rufo, which accuses the church of corruption and sexual abuses.

“I challenge you now. I challenge the Catholic Church. You are full of shit. You all smell bad, corruption and all,” Duterte said.

President Rodrigo Duterte has been publicly lambasting the Catholic Church since Bishop Teodoro Bacani, Bishop-Emeritus of Novaliches, raised concerns over the spate of killings linked to the President’s crackdown on illegal drugs. Bishop Bacani described Duterte’s war on drugs as a ‘bringer of death’ during a conference in Manila on 18 January, reports a local news site.

In retaliation, Duterte accused the church of corruption, and its priests of molesting children and condoning and participating in alleged homosexual acts, in a speech given at the Malacanang presidential palace the following day, reports the Phillipine Star.

Duterte said Church officials had no right to criticise his narcotics crackdown because of their own sins.

"You expose me, fine. I expose you. Why? When you commit mistakes, it's okay but when we do, no? That's stupid," the president said.

"What is your moral ascendancy in the Philippines? Religion? What is the meaning of it? You do not help us. You just keep on talking," he added.

In response to Duterte’s accusations last week, Archbishop Ramon Arguelles defended his fellow priests and bishops, saying, "Even a sick doctor must still try to cure ailments of others and, of course, his [Duterte] too."

"Churchmen are not perfect. Nevertheless, they are supposed to proclaim what is right and proper even if they themselves fall short of what they teach,” Arguelles explained in an interview quoted by the news service of the Philippine Catholic Bishops' Conference on 20 January.

"The fault of some should not be blamed on all," he added.

Duterte’s tirade came a day after one of his senior Government advisors met the Pope at the Vatican. Jesus Dureza said the Pontiff had told him he would bless the Philippines and “also bless your president."

Dureza had gone to the Vatican in order to deliver a letter from President Duterte thanking the Pope for his visit to the Philippines in 2015.

There were 5,927 deaths linked to the war on drugs in the Philippines between July 1 and the end of December 2016, according to statistics released by the national police. This figure shows a 51 per cent increase from numbers murdered in the same period during 2015.

Duterte campaigned for the presidency with a pledge to crack down on crime, particularly illegal drugs. Within days of winning the election in June of last year, he launched his violent counter-narcotics campaign.