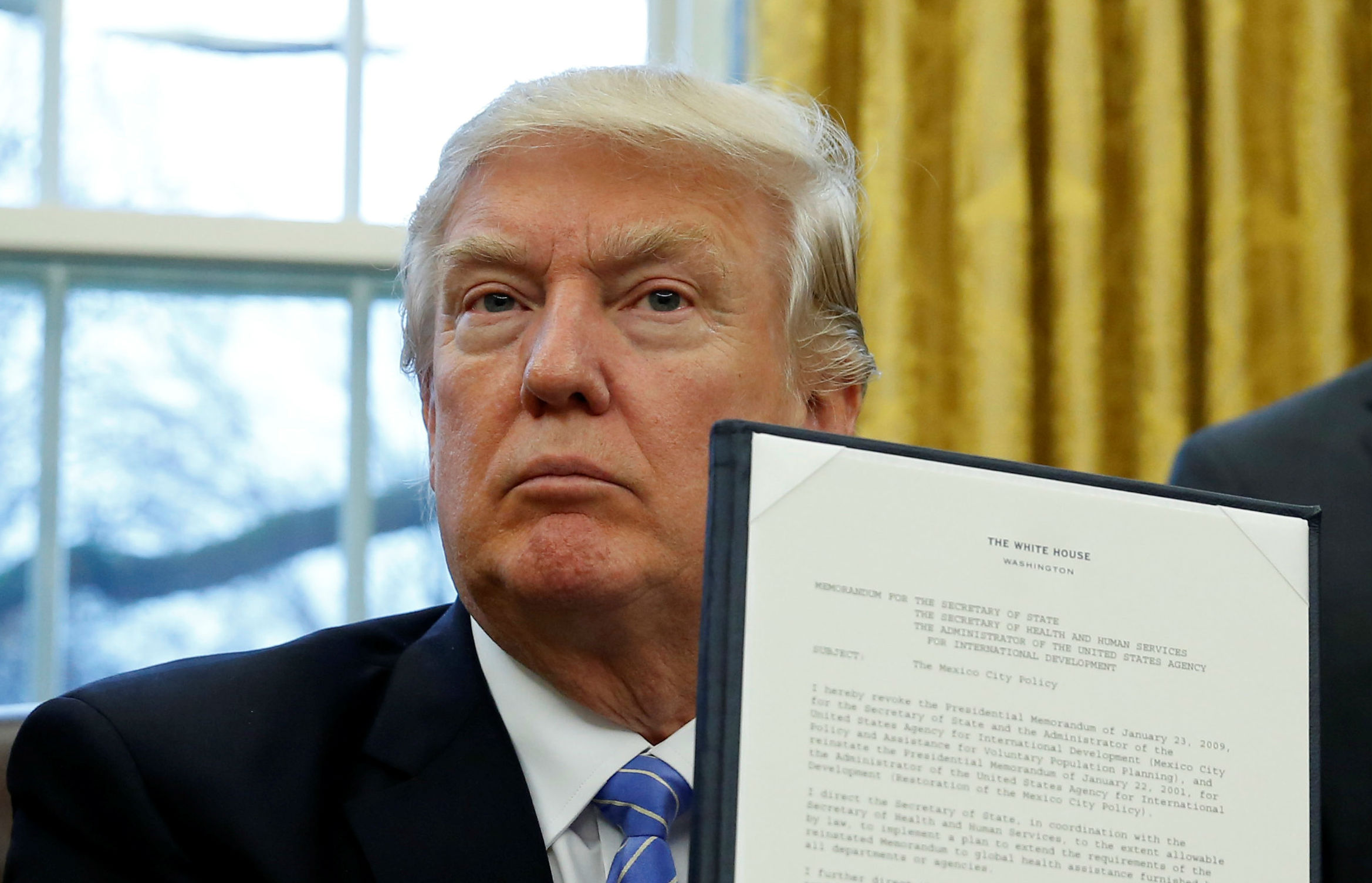 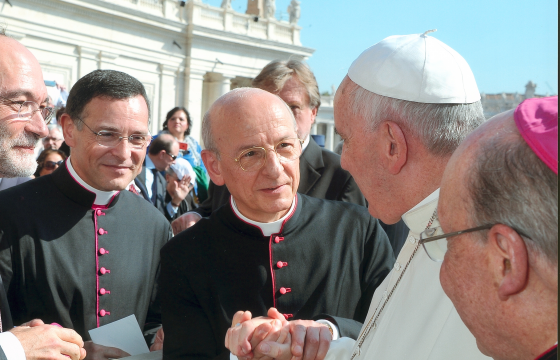 Ocáriz, who had been standing in as the Auxiliary Vicar of Opus Dei following the death of the previous leader Mons. Javier Echevarría last month, becomes the third successor of Saint Josemaria.

Monsignor Fernando Ocáriz was born the youngest of eight children in Paris in 1944. His family - originally from Spain - had been exiled from Franco's fascist regime after the Spanish Civil War (1936-1939).

He has been a consultor for the Congregation for the Doctrine of the Faith since 1986, as well as other departments of the Roman Curia: including the Congregation for the Clergy (since 2003) and the Pontifical Council for Promoting the New Evangelization (since 2011). He has been a member of the Pontifical Theological Academy since 1989. In the 1980s, he was among the professors who began the Pontifical University of the Holy Cross (Rome), where he was a tenured professor (now emeritus) in Fundamental Theology.

He has written a number of noteworthy books including, The Mystery of Jesus Christ: a Christology and Soteriology Textbook and Hijos de Dios en Cristo. He has also published two well regarded philosophical works: El marxismo: teoría y práctica de una revolución and Voltaire: tratado sobre la tolerancia. In addition, he is co-author of several monographs, as well as many theological and philosophical articles.

Since 1994 he has been the Vicar General of Opus Dei, and in 2014 he was named Auxiliary Vicar of the Prelature. Over the past 22 years he has accompanied the previous Prelate, Echevarría, in his pastoral trips to more than 70 countries. In the 1960s, as a theology student, he lived in Rome alongside Saint Josemaría, the Founder of Opus Dei.

The selection of the new prelate goes through a number of stages, involves both men and women, and the final decision is then put before the pope to ratify. Only a priest can be elected as the prelate. He must be at least 40 years old and a member of the Congress of electors, and incorporated in the prelature for at least 10 years and a priest for 5 years. During this latest election there were 94 priests from 45 countries who were eligible for election.