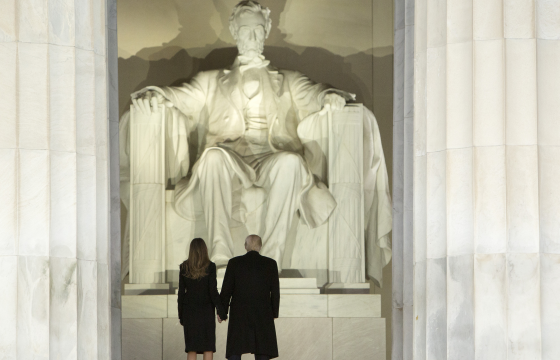 Trump chooses same bible as Obama for his inauguration as president

Apostolic nuncio will take up new role in the Secretariat of State of the Holy See, with a focus on relations with Italy. 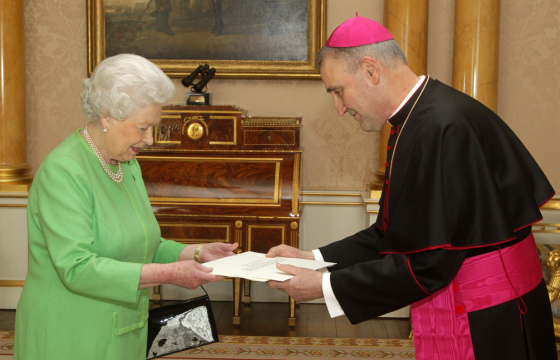 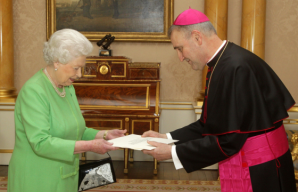 The Apostolic Nuncio to Great Britain, Archbishop Antonio Mennini, has been recalled to Rome after six years in the post. From February he will serve directly in the Secretariat of State of the Holy See, with a particular focus on relations with Italy.

In a tribute to Mennini today (Friday) Cardinal Vincent Nichols praised the nuncio’s attentiveness and sensitivity.

“His presence amongst us bishops has always been that of a brother and we have never failed to appreciate his kindness and hospitality,” he said.

Archbishop Philip  Tartaglia, President of the Bishops' Conference of Scotland, also thanked the nuncio for his "attentive concern."

“I thank His Excellency for the sensitive and helpful way he has fulfilled his role as the representative of the Holy Father to our Bishops' Conference and to the Catholic Church in Scotland, and for his readiness to convey the specific reality of the Catholic Church in Scotland to the Holy See. On behalf of the Bishops' Conference of Scotland and of the entire Catholic community, I assure him of our prayers as he embarks on his new mission.”

Appointed at the end of 2010, Mennini served as the Pope’s ambassador during a crucial period for the Church in England and Wales and in Scotland. He also played an important part in the Vatican’s disciplinary process regarding Scottish Cardinal Keith O’Brien, who resigned as head of the Scottish Bishops’ Conference following allegations of misconduct in 2013.

There were reports of tensions between the nuncio and some elements of the Bishops’ Conference under Pope Benedict XVI. During his papacy a number of more conservative “culture warrior” bishops were appointed, changing the make-up of a Bishops’ Conference that had been renowned for being more moderate.

Christopher Lamb, The Tablet’s Rome correspondent, said that Archbishop Mennini had played a key role in appointing the next generation of bishops in England and Wales. “An experienced diplomat from an old Roman family, he is ideally suited to his new role,” he added.

PICTURE - Queen Elizabeth II receives His Excellency the Apostolic Nuncio, Archbishop Antonio Mennini at Buckingham Palace where he presented his Letter of Credence in 2011. After six years in the post he is due to return to Italy next month to serve directly in the Secretariat of State of the Holy See