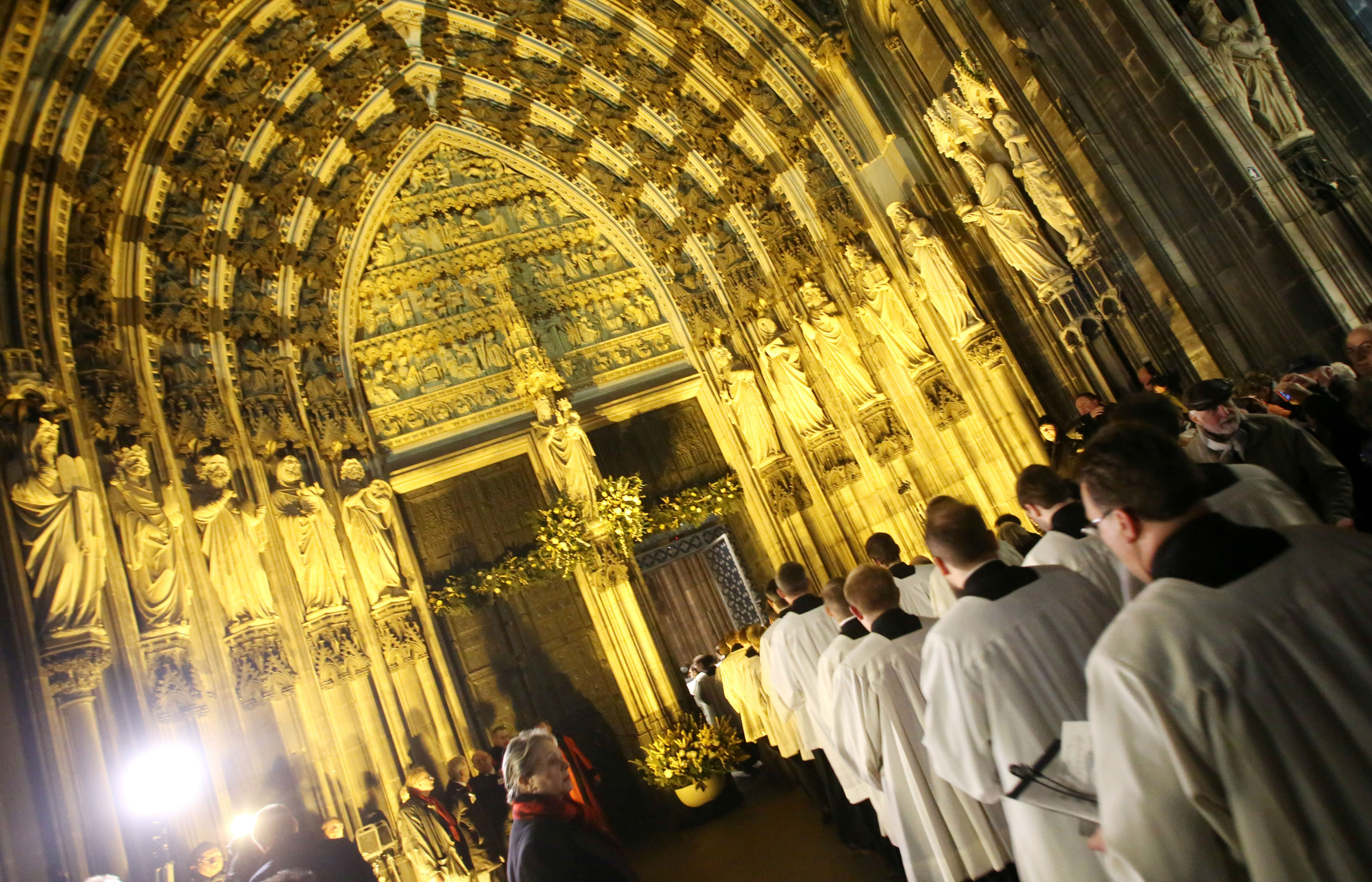 The Vatican has hit back at attempts to discredit its commission investigating the Knights of Malta and has called on the order to cooperate with its inquiries.

Pope Francis has set up a commission to examine events around the sacking and suspension of Grand Chancellor, Albrecht von Boeselager, in a row about the distribution of condoms.

Von Boeselager was dismissed by Grand Master of the knights, Matthew Festing, in the presence of Cardinal Raymond Burke, the order’s patron, who had claimed the action had the backing of the Holy See.

The order’s leadership has now said it will refuse to co-operate with the inquiry, while a letter from Festing has alleged some members of the commission are unfit to investigate due to conflicts of interest. Without providing evidence, the Grand Master has claimed three members cannot be objective because they have ties to a fund in Geneva - and Festing has now announced his own inquiry.

Today, however, the Vatican released a statement saying that they rejected any attempt to discredit their commission. The statement also made clear that the Holy See expects the Order to cooperate with its inquiry.

Here is the Holy See’s statement below in full:

"In relation to the events of recent weeks concerning the Sovereign Military Order of Malta, the Holy See wishes to reiterate its support and encouragement for the commendable work that members and volunteers carry out in various parts of the world, in fulfilment of the aims of the Order: tuitio fidei (the defence of the Faith) and obsequium pauperum (service to the poor, the sick and those in greatest need).

"For the support and advancement of this generous mission, the Holy See reaffirms its confidence in the five Members of the Group appointed by Pope Francis on 21 December 2016 to inform him about the present crisis of the Central Direction of the Order, and rejects, based on the documentation in its possession, any attempt to discredit these Members of the Group and their work.

"The Holy See counts on the complete cooperation of all in this sensitive stage, and awaits the Report of the above-mentioned Group in order to adopt, within its area of competence, the most fitting decisions for the good of the Sovereign Military Order of Malta and of the Church."