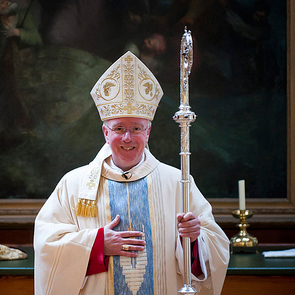 The theme for the 15th general assembly of the Synod of Bishops is 'Young people, faith and vocational discernment' 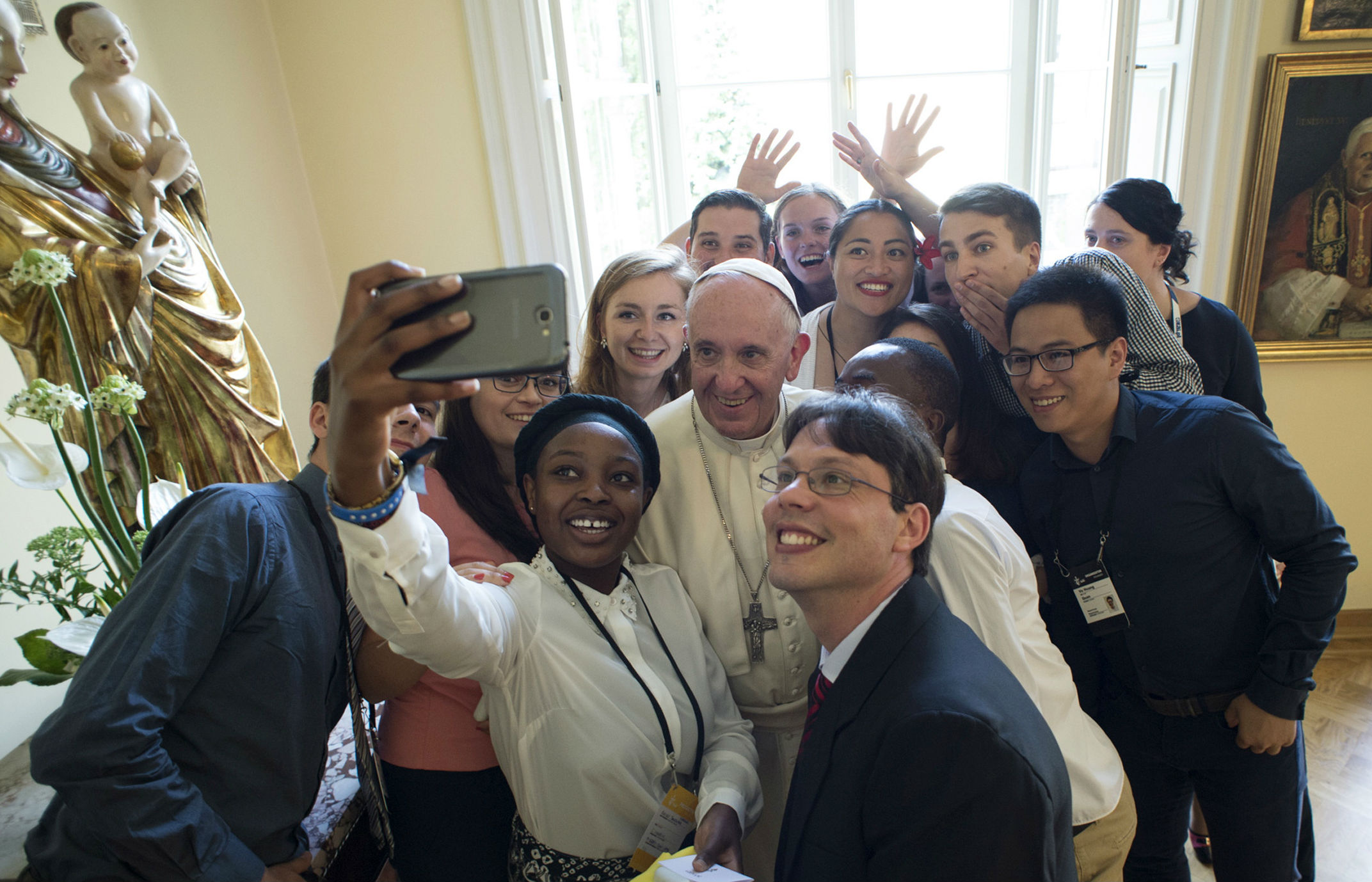 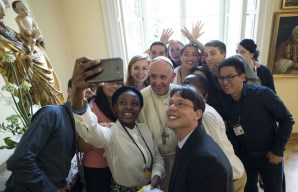 The preparatory document for the next synod dedicated to youth has been released, indicating that young people will play an active role in both the preparation and the discussion.

“Through every phase of this Synod, the Church wants again to state her desire to encounter, accompany and care for every young person, without exception,” the preparatory document for the 2018 synod read.

“The Church cannot, nor does she wish to, abandon them to the isolation and exclusion to which the world exposes them.”

The theme for the 2018 50th General Assembly of the Synod of Bishops, “Young People, the Faith and the Discernment of Vocation,” was announced in October last year.

Released today, Friday, the preparatory document is divided into three parts focusing on the themes of “Young People in Today’s World,” “Faith, Discernment and Vocation” and “Pastoral Action.”

It concludes with a series of questions directed at the synods and councils of patriarchs of the Eastern Catholic Churches, bishops’ conferences, dicasteries of the Roman Curia and the Union of Superiors General.

While some of the questions are more general, others are divided by continent in order grasp the differing realities of youth around the world, as well as to go outside the “ Western, European, even an Italian” lens the reality of the Church is often read through, Cardinal Lorenzo Baldisseri said.

Cardinal Baldisseri, Secretary General of the Synod of Bishops presented the text at a Friday news conference alongside Bishop Fabio Fabene, Undersecretary of the Synod, as well as a young man and a young woman pursuing university degrees and who are actively involved in their parish life, as a sign of the synod’s interest in making youth more than just observers in the discussion.

In addition to the questions included in the text, a separate questionnaire specifically aimed at young people and “their expectations and their lives” will be available online. Though it is not active yet, Cardinal Baldisseri said the site is expected to be ready by 1 March, and will be www.sinodogiovane2018.va.

Answers to both questionnaires will form the basis for the eventual drafting of the “Instrumentum Laboris,” or “working document” of the 2018 synod, which Baldisseri said ought to be ready at the beginning of next year.

The preparatory document defines youth as being individuals 16-29 years old, but also takes into account that the definition of “young” is different depending on where you’re from.

The document’s third section, Pastoral Action, begins with a question: “How does the Church help young people accept their call to the joy of the Gospel, especially in these times of uncertainty, volatility and insecurity?”

In a letter from Pope Francis coinciding with the document’s publication, the Pope told young people that “I wanted you to be the centre of attention, because you are in my heart.”

He recalled how when he was in Krakow for World Youth Day over the summer, he had asked the youth on several occasions “Can we change things?” to which they responded with a loud, resounding “yes!”

“That shout came from your young and youthful hearts, which do not tolerate injustice and cannot bow to a throw-away culture nor give in to the globalization of indifference,” Francis said, urging young people to “listen to the cry arising from your inner selves!”

“A better world can be built also as a result of your efforts, your desire to change and your generosity,” he said, telling them not to be afraid of the “bold choices” proposed to them by the Holy Spirit and to not delay “when your conscience asks you to take risks in following the Master.”