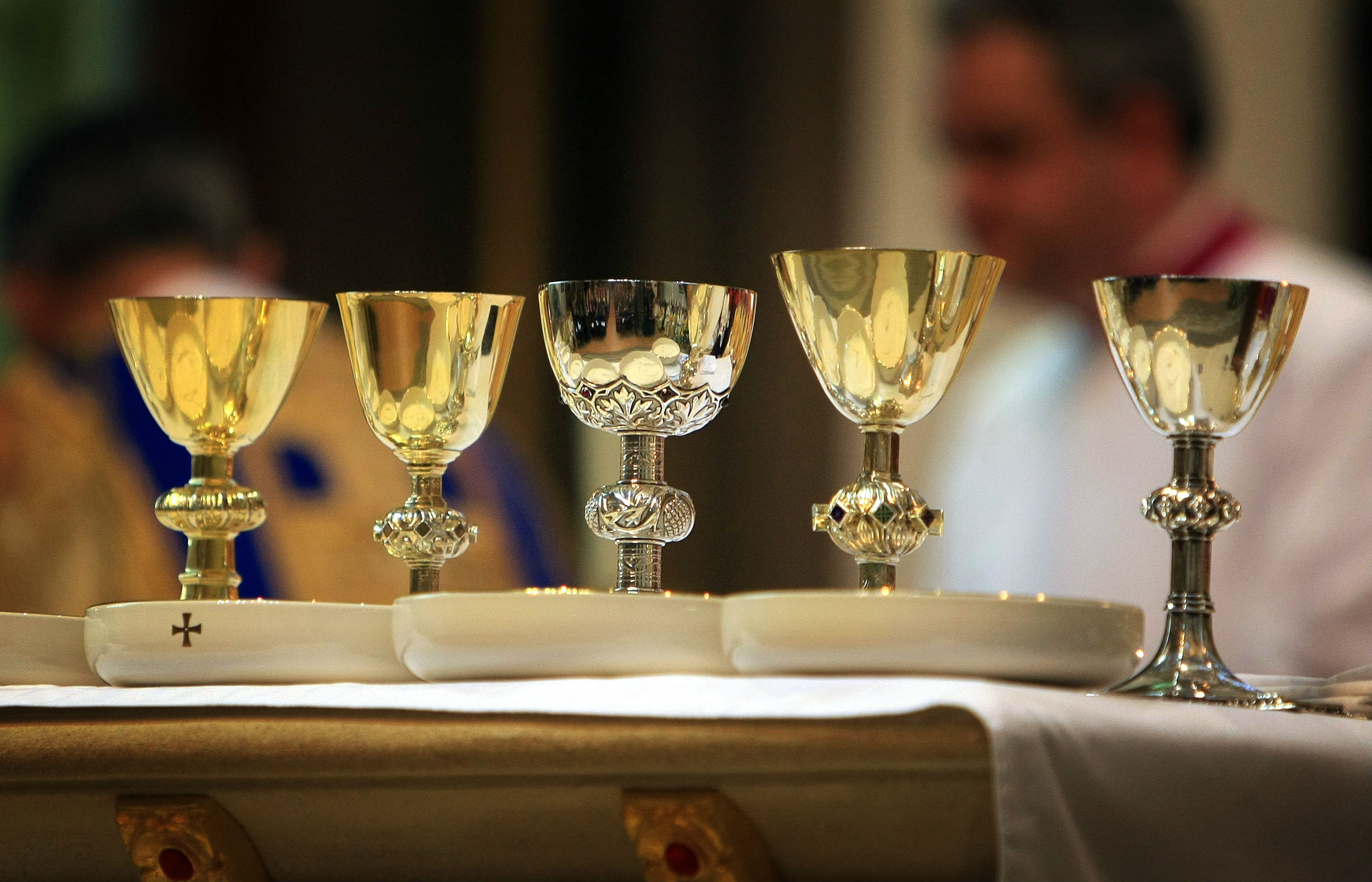 The leadership of the Order of Malta denied the legality of a Vatican investigation into the forced resignation of the group's former grand chancellor, but the commission established by Pope Francis said it "is completely legitimate and authorised" to investigate the matter and inform the pope.

According to one of the legal notes prepared for the commission, the Pope's right to be informed of the circumstances surrounding the removal of Albrecht Freiherr von Boeselager relates "to the authority he exercises directly and immediately over all baptised faithful, whether lay or clerical."

"This is not about interfering in the internal affairs of the order because the purpose of the commission, as is evident, is to give an account to the Holy Father on the procedures [used to remove von Boeselager] and nothing else," said the note, which was dated 11 January and shown to Catholic News Service.

The Grand Magistry of the order had released a statement the day before stating its refusal to cooperate with the Vatican commission, citing what it termed the "legal irrelevance" of the commission and claiming that the members were "appointed by the Secretary of State of the Vatican".

The grand master of the order, Fra Matthew Festing, also insisted that the former chancellor's removal was an act of internal governance that falls exclusively within the order's power.

Meeting with members of the diplomatic corps accredited to the order on 10 January, Festing told the international representatives that von Boeselager's removal will not affect the order's charitable operations.

"Our decentralised nature ensures that our activities assisting people in difficulty and need, continues unaffected in the 120 countries where the Order of Malta operates," Festing said.

According to its website, the order has bilateral diplomatic relations with 106 countries and the European Union, as well as permanent observer status at the United Nations and international Cooperation Agreements with over 50 states "to facilitate its humanitarian activities and allow unrestricted and protected access, especially in crisis regions".

Von Boeselager, a German nobleman, was removed due to "severe problems" during his tenure as grand hospitaller of the Order of Malta and "his subsequent concealment of these problems from the Grand Magistry," the order said. Numerous media reports have said the problems specifically regarded the distribution of condoms by aid agencies working with the order's Malteser International.

Festing, in the presence of US Cardinal Raymond Burke, patron of the order, requested that von Boeselager resign. His refusal to resign resulted in his removal in early December. John E. Critien was elected grand chancellor ad interim on 14 December.

Pope Francis established the commission a week later to gather the facts and "completely inform" the Holy See about the situation and circumstances leading to von Boeselager's removal, as well as to foster dialogue and a peaceful resolution, according to a Vatican statement.

The order's sovereignty is at the heart of its argument against the legality of the commission, which is led by Archbishop Silvano Tomasi, former Vatican representative to UN agencies in Geneva.

The order said its refusal to cooperate with the commission aims to protect its independence "against initiatives which claim to be directed at objectively (and, therefore - quite apart from its intentions - reveals it to be legally irrelevant) questioning or even limiting said sovereignty".

However, the commission's legal note directly addresses the order's concern, stating that the group was established by Pope Francis, who yields authority over the laity and clergy "as well as immediate authority over religious orders".

"This does not in any way put into question the sovereignty of the order exercised by the sovereign Grand Master," the note stated.

The commission also cited the order's constitutional charter in explaining its legitimacy, specifically citing the order's vow of obedience. According to article 62, "professed knights and chaplains bind themselves to obey the Holy Father".

The commission's legal note said that both the order's constitution and the Code of Canon Law "indicate the obedience due to the Holy Father."

"Therefore, the Holy Father has full authority to ask his commission to respond to him and him alone about an investigation to clarify the procedure that led to the suspension of the Grand Chancellor from office," the note stated.

The commission met 5-6 January and is to begin hearing witnesses on 16 January. A member said the commission has also received written testimonies, mainly from members of the order, especially presidents of the national associations of the Knights of Malta.