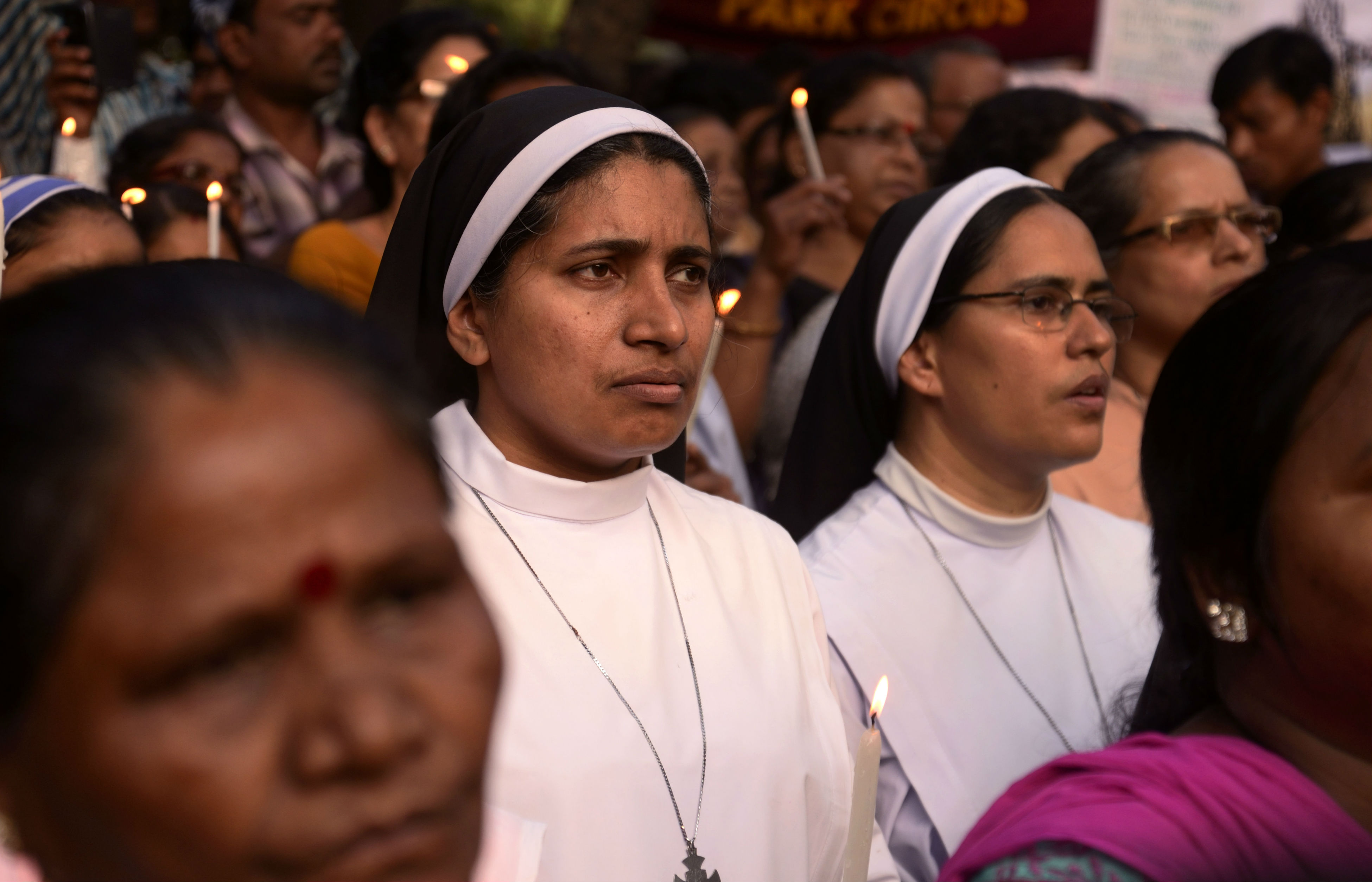 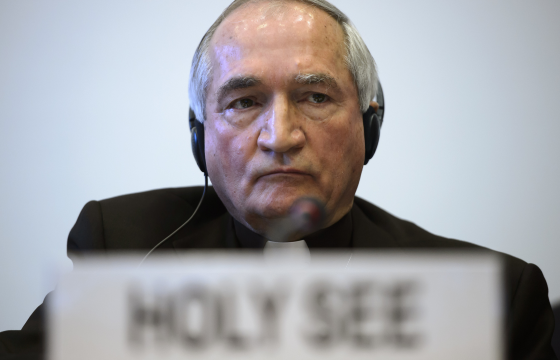 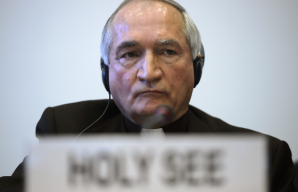 The man leading a papal investigation into the Order of Malta has said the Vatican has authority to investigate the dismissal of a senior Knight on the grounds they are a religious order, challenging a claim that the Holy See has no right to interfere, given the Knights are a sovereign entity.

In a letter seen by The Tablet, Archbishop Silvano Tomasi explained that the sacking of Albrecht von Boeselager as Grand Chancellor had taken place on the grounds of “refusal of obedience”  as a religious and therefore comes under the remit of the Vatican.

The eleventh-century Knights of Malta are a sovereign entity with diplomatic relations with more than 100 countries and therefore have a high degree of autonomy. At the same time their leaders are also professed religious who promise to obey the Pope.

But the Grand Master of the Order, Matthew Festing, has said a papal investigation into the matter was unwarranted, while John Critien, the new Grand Chancellor, wrote to the Knights telling them they cannot collaborate with the process because of its “judicial irrelevance”.

In a letter to Critien, however, Tomasi says this claim is inaccurate, has deeply disturbed certain members of the Order and is in direct contradiction with Francis’ wishes for unity and reconciliation among the Knights.

“Regarding the dismissal of the Grand Chancellor of the Order, the issue is not the sovereignty of the Order, but the reasonable claim of questionable procedures and of lack of proven valid cause for the action taken as raised by the concerned party,” Tomasi writes, adding that the Pope and the Holy See never requested for Boeselager to be dismissed.

The German Knight was sacked last month by the Grand Master in the presence of prominent Francis critic Cardinal Raymond Burke, the patron of the Order, over a row about the distribution of condoms. During the meeting the Grand Master ordered Boeselager to step down - suggesting it was the wish of the Holy See that he did so. But when the German refused, the Grand Master sacked him and then suspended Boeselager from the Order on the grounds of breaching the vow of religious obedience.

Tomasi explains that given the “refusal of obedience” was the grounds of the sacking it requires “religious superiors” to clarify the procedure.

The investigation into the Order is ongoing and expected to conclude at the end of this month.