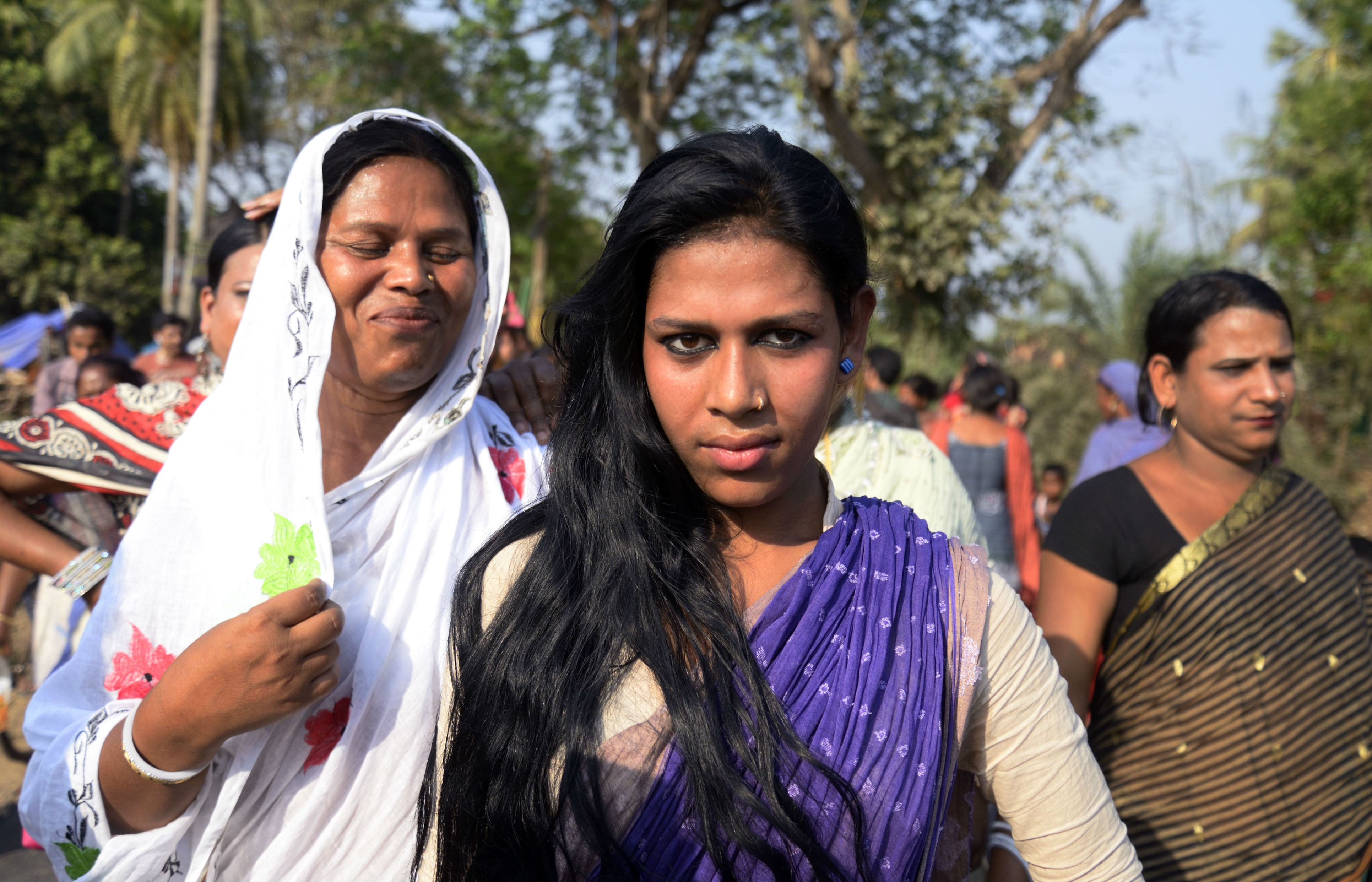 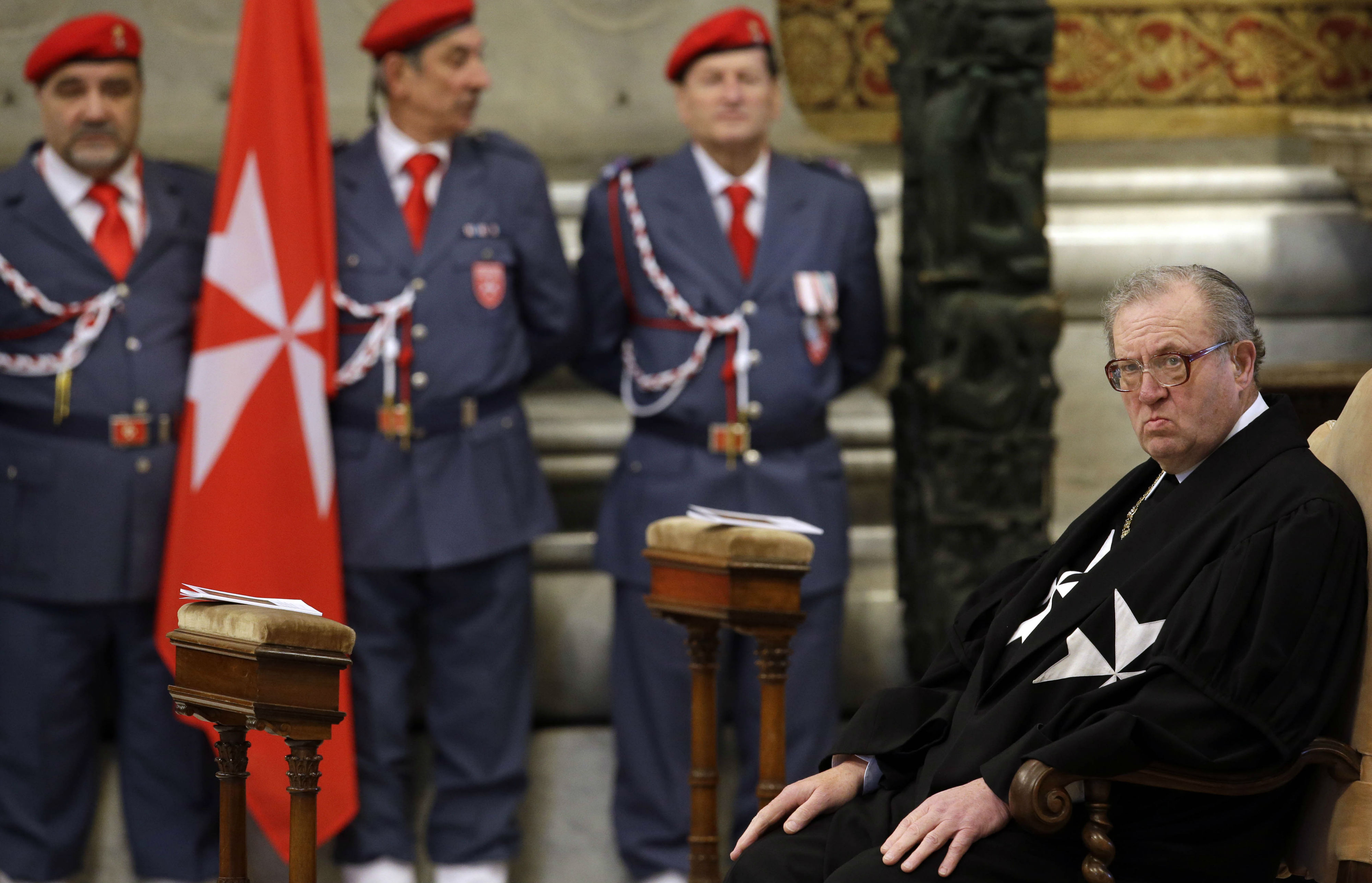 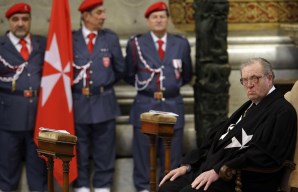 Cardinal Raymond Burke and the Knights of Malta’s leader defied the wishes of Pope Francis and the Holy See when they sacked a senior figure in a row about the distribution of condoms.

Letters seen by The Tablet reveal that Francis specifically requested no one be dismissed in a dispute that saw Albrecht von Boeselager thrown out as Grand Chancellor and then suspended from the Order.

The respected German Knight was sacked on 6 December by the Knights’ Grand Master, Matthew Festing, in the presence of the Order’s patron and prominent conservative critic of Francis, Cardinal Burke. Both of them had claimed that the dismissal was in “accordance with the wishes of the Holy See”.

Boeselager, who had previously run the Order’s charitable arm, had been accused of distributing condoms and failing to accept Church teaching on sexual matters - charges he strongly denies.

But now it has emerged that Secretary of State Cardinal Pietro Parolin wrote to Festing a few days later clarifying that the Pope did not want Boeselager sacked. As a result, the Holy See decided to set up an investigation into the Knights.

“I wish first of all to reiterate that these measures [the sacking and suspension of Boeselager] must not be attributed to the will of the Pope or his directives,” the cardinal wrote in a letter to Festing on 21 December. “As I expressed to you in my letter of 12 December 2016: ‘as far as the use and diffusion of methods and means contrary to the moral law, His Holiness has asked for dialogue as the way to deal with, and resolve, eventual problems. But he has never spoken of sending someone away!'”

The cardinal goes on to say that the action against Boeselager must be seen as “suspended” until the papal commission into the saga has reported, something which will take place at the end of this month.

Cardinal Parolin says Francis would like the conflict to be resolved but raises the possibility the Holy See could take further steps against the Order - and given the defiance of the Pope in this matter, the positions of both Cardinal Burke and Festing are under pressure.

In an extraordinary statement issued before Christmas, Festing told the Pope that the sacking of Boeselager was an internal matter and the Secretariat of State had misunderstood the situation.

But in his letter to the Grand Master Cardinal Parolin  points out that the Knights are a “lay religious Order” which includes “service to the faith and to the Holy Father” and therefore the Holy See does have authority to act in this case.

The eleventh-century Knights are Catholicism’s oldest military Order, running charitable initiatives across the globe - they are also treated as a sovereign entity with diplomatic relations with countries across the world. Festing, known by the title of “His Most Eminent Highness”, is a quasi-head of state and treated as an honorary cardinal.

But the row has sparked an internal crisis inside the Order which shows no sign of abating: in a statement Boeselager says his sacking and subsequent suspension from the Order was unconstitutional and is threatening to use the Order’s legal system to prove his point.

The German Knight, whose father was involved in the Valkyrie plot to kill Hitler, says the action against him “is more reminiscent of an authoritarian regime than one of religious obedience” .

He explained that condoms had been distributed by three projects in Myanmar without the Order’s knowledge. “When this was discovered in the course of routine project auditing, two of these projects were immediately ended,” he wrote. “An immediate closure of the third project would have led to the abrupt end of all basic medical services in an extremely poor region of Myanmar, so this dilemma was submitted to an ethics committee [of the Order]. Subsequently the project was closed, following a statement by the Congregation for the Doctrine of the Faith.”