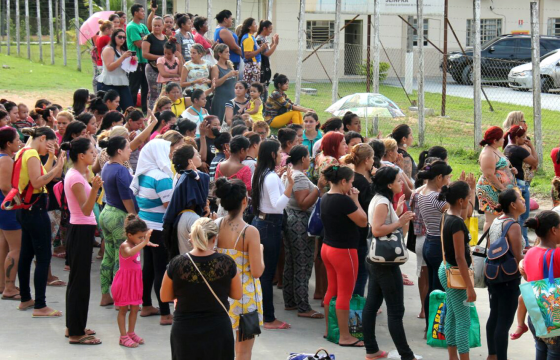 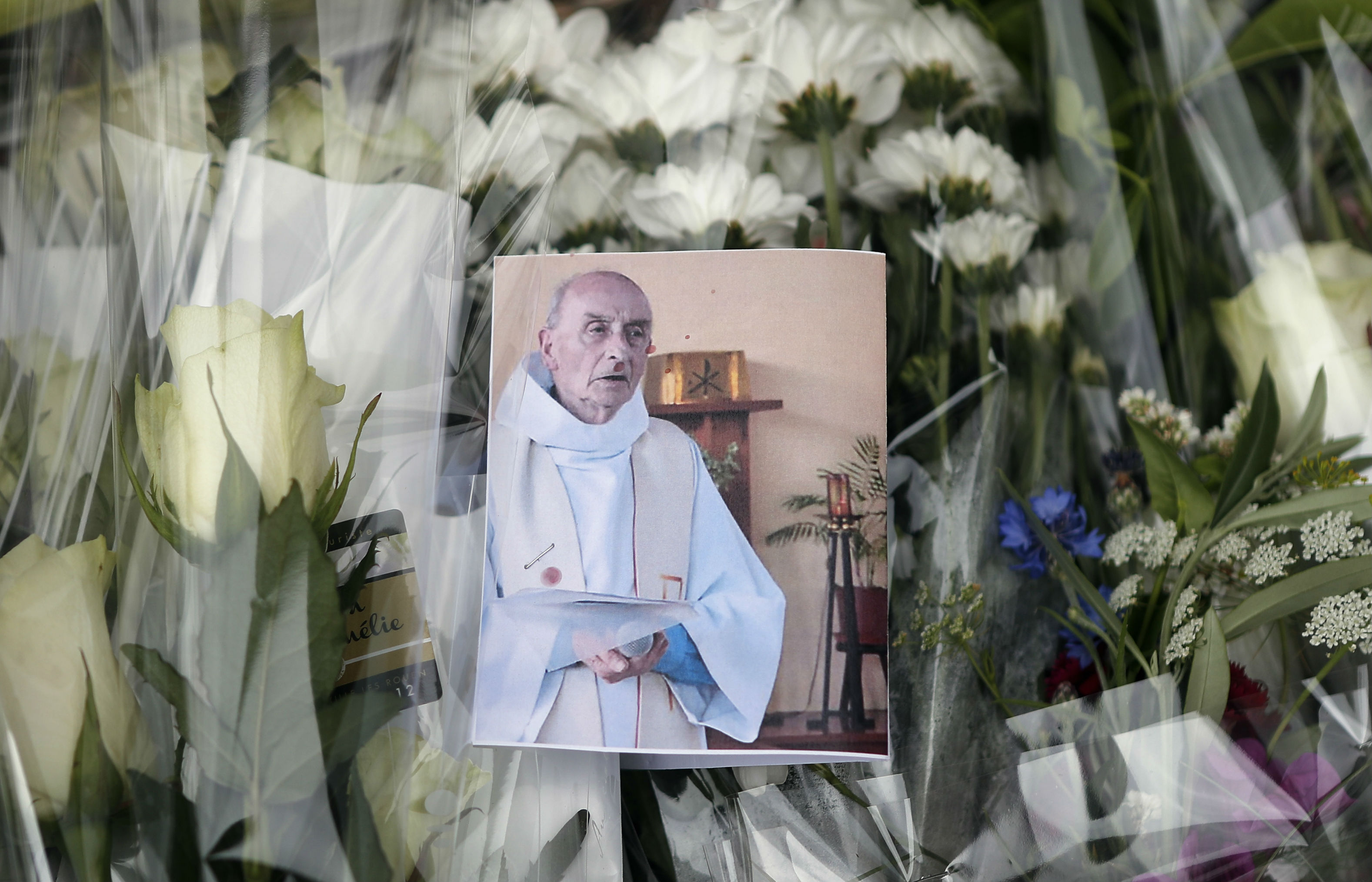 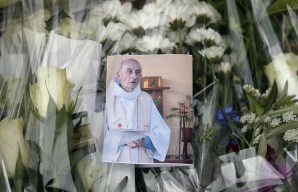 The number of Catholic clergy and lay people who were killed while serving the Church last year is at a seven-year high, according to new figures released by the Vatican’s information service, Agenzia Fides.

As many as 28 pastoral workers - 14 priests, nine religious women, one seminarian and four lay people - died violently last year, an increase of six deaths since 2015.

For the eighth consecutive year, the Americas proved to be the most deadly region for Catholic missionaries, with nine killed, constituting a dramatic year-on-year increase.

According to Fides the majority died in robberies but some were violently attacked. One priest - Fr Jacques Hamel - died after being stabbed by Islamic extremists in his church near Rouen. Fr Hamel was the only priest to have been killed in Europe.

Spanish sister Isabel Sola Matas was murdered in Haiti in September as she was driving through a rough neighbourhood in Port-au-Prince; her purse was stolen by the assailants who shot her twice in the chest.

The General Superior of the Mill Hill Missionaries, Fr Michael Corcoran, said he believed the number of armed robberies was increasing: “Sometimes people see missions - or parishes as we might call them here in the west - as having great resources...People see them as prime targets for robbery and in the course of that, people get killed.”

He also cited standing up for human rights issues as being one of the dangers facing Catholics in developing countries. “There are a number of countries where our missionaries are involved with human rights, injustice, the environment, and they come into a lot of danger because people are opposed to the stance taken at times by missionaries...many have been killed because they stood up for what they believed,” he said.

Ultimately, he added, presenting the Gospel brings Catholics into “conflict situations” because they are “a voice to be heard when nobody else is willing to speak up”.

Speaking last month on the Feast of Saint Stephen, the Church’s first martyr, Pope Francis said: “How many of our brothers and sisters in the faith suffer abuses and violence, and are hated because of Jesus!”

“The martyrs of today are more numerous than those of the first centuries", he said.

In the figures compiled by Fides, the information service said they did not use the term ‘martyrs’  “since it is up to the Church to judge their possible merits and also because of the scarcity of available information in most cases”.

The statistics on pastoral deaths in the Church are compiled annually by Agenzia Fides.