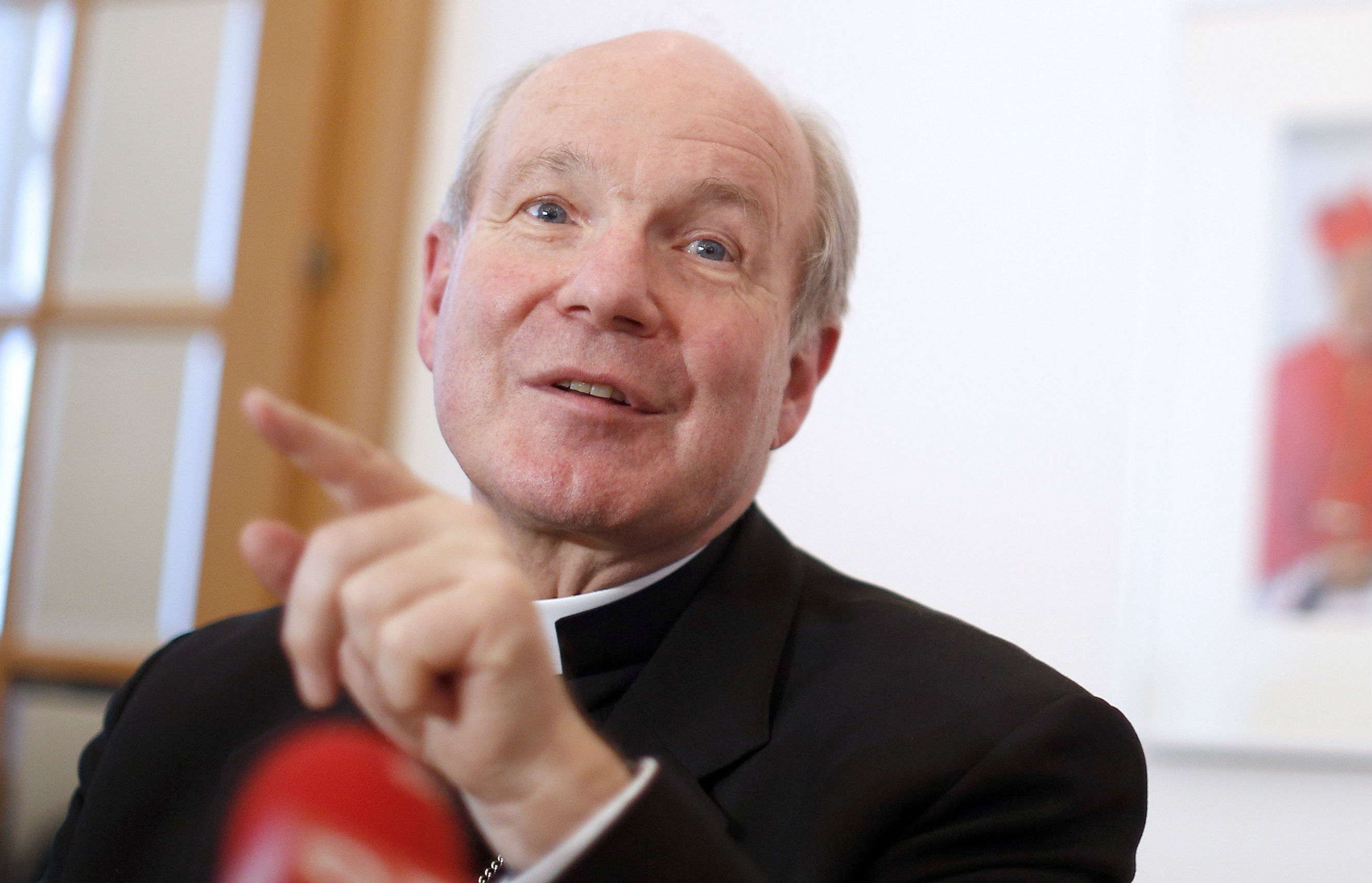 Cardinal Schönborn: Islam must reform itself 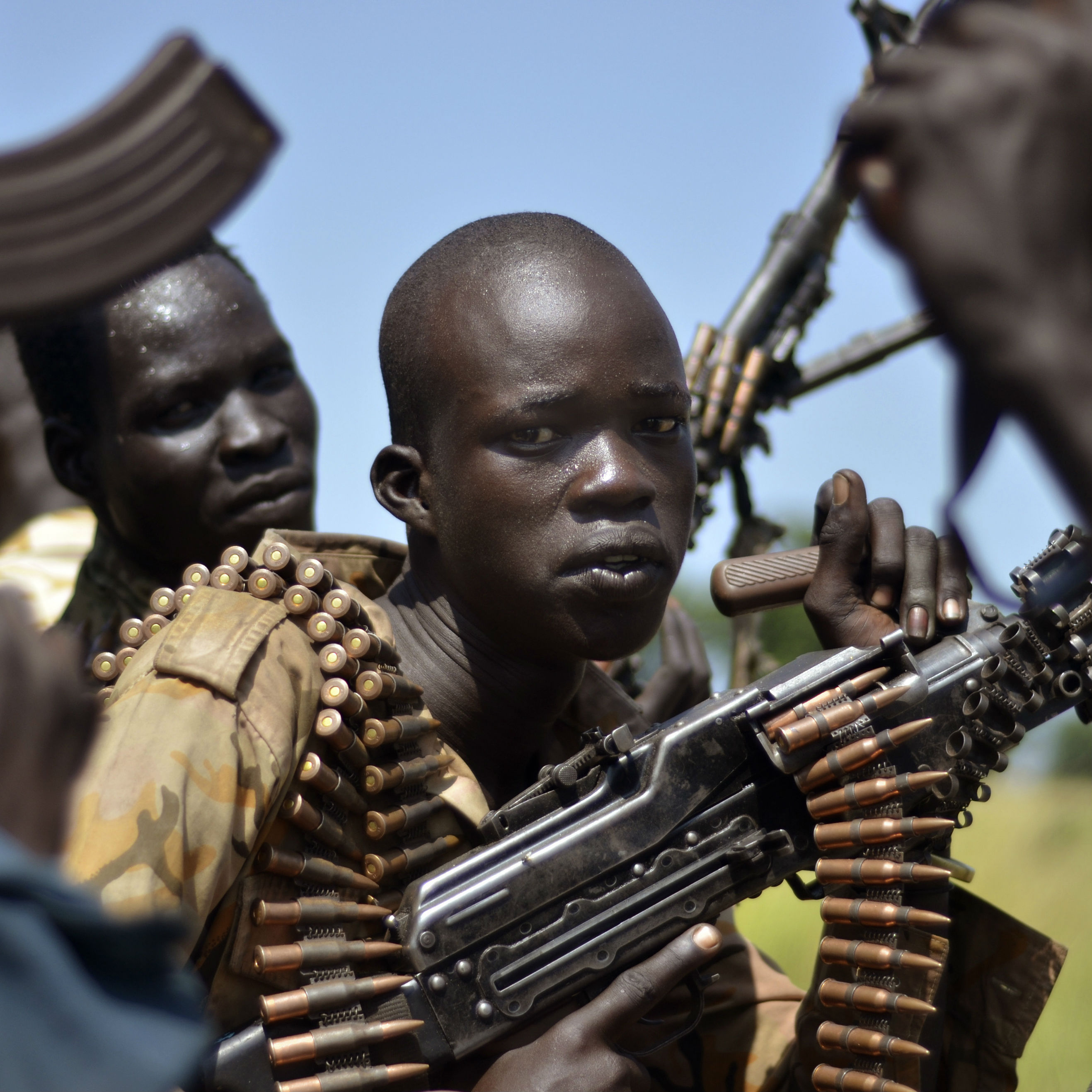 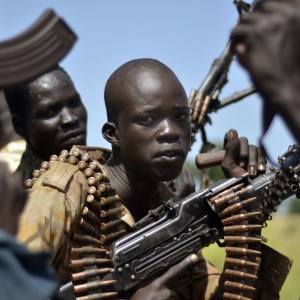 People are dying “immersed in the deafening silence of the media” and in the indifference of the international community as ethnic killings in South Sudan continue, the Bishop of Yei has said.

The world has ignored the massacres that have cost hundreds of lives within the diocese of Yei, in southwest Sudan, Bishop Erkolano Lodu Tombe has said in an interview with Radio Easter in Juba that was reported in the Vatican newspaper L’Osservatore Romano on 29 December.

The violence - spawned by rivalry between the country’s political leaders that escalated into civil war following ethnic lines - has crippled the region, the bishop reported.

Continued bloodshed has caused residents to live in fear, he said. Roads are unsafe, people living in the countryside cannot travel to the city and farmers are too afraid to work in their fields. As a result, the population will be forced to rely on humanitarian assistance throughout the coming year because there are no crops. People are dying because food and medicines are in short supply, and humanitarian aid cannot reach the villages most in need, he said.

The bishop explained that, within his diocese, just two of nine parishes are functioning. In the other parishes, the wave of violence and ethnic killings that exploded last July has prevented priests from being able to care for their communities; parishes have been looted and buildings burnt and many have been forced to flee the country.

Last week, the UN Security Council rejected a US-drafted resolution, backed by Britain, on imposing an arms embargo and further sanctions on South Sudan, aimed at mitigating the conflict.

"If we fail to act, South Sudan will be on a trajectory towards mass atrocities," United Nations Secretary-General Ban Ki-moon told the 15-member Security Council prior to the vote on 23 December.

The UN’s Special Adviser on the Prevention of Genocide, Adama Dieng said, on his return from South Sudan in November, that he had seen all the signs that ethnic hatred and the targeting of civilians could escalate into genocide.

Despite these warnings, the resolution gained only seven votes in its favour in the 15-member council. Eight countries, including Russia, China, Japan and all three of the African council members (Angola, Egypt and Senegal), abstained. Nine votes and no veto are required for resolutions to be adopted by the council.

"The Security Council had an opportunity to show that it stands with the civilian victims of this conflict," said Akshaya Kumar, deputy United Nations director at Human Rights Watch.

"Instead, this failure gives the warring parties in South Sudan a green light to buy more weapons and material that will end up being used against civilians."

A joint statement issued by seven non-government organisations, including Human Rights Watch and Amnesty International, has condemned the UN's failure to adopt the resolution, reports Reuters.

Opponents of the sanctions on South Sudan pointed to President Salva Kiir's call in early December for a national dialogue to restore peace, and have said that the initiative must be given a chance.

South Sudan has been wracked by ethnic violence since gaining independence from Sudan in 2011. In 2013, the country was plunged into civil war when government forces loyal to President Kiir, an ethnic Dinka, battled rebels led by his former vice president Machar, who is a Nuer. A peace agreement was signed in August 2015, but fighting has continued.

More than one million refugees have fled the country's ongoing civil war, overwhelming aid agencies and creating one of the world's worst humanitarian disasters. The United Nations stated, in September 2016, that South Sudan has joined Syria, Afghanistan, and Somalia in its list of countries that have produced over one million refugees.