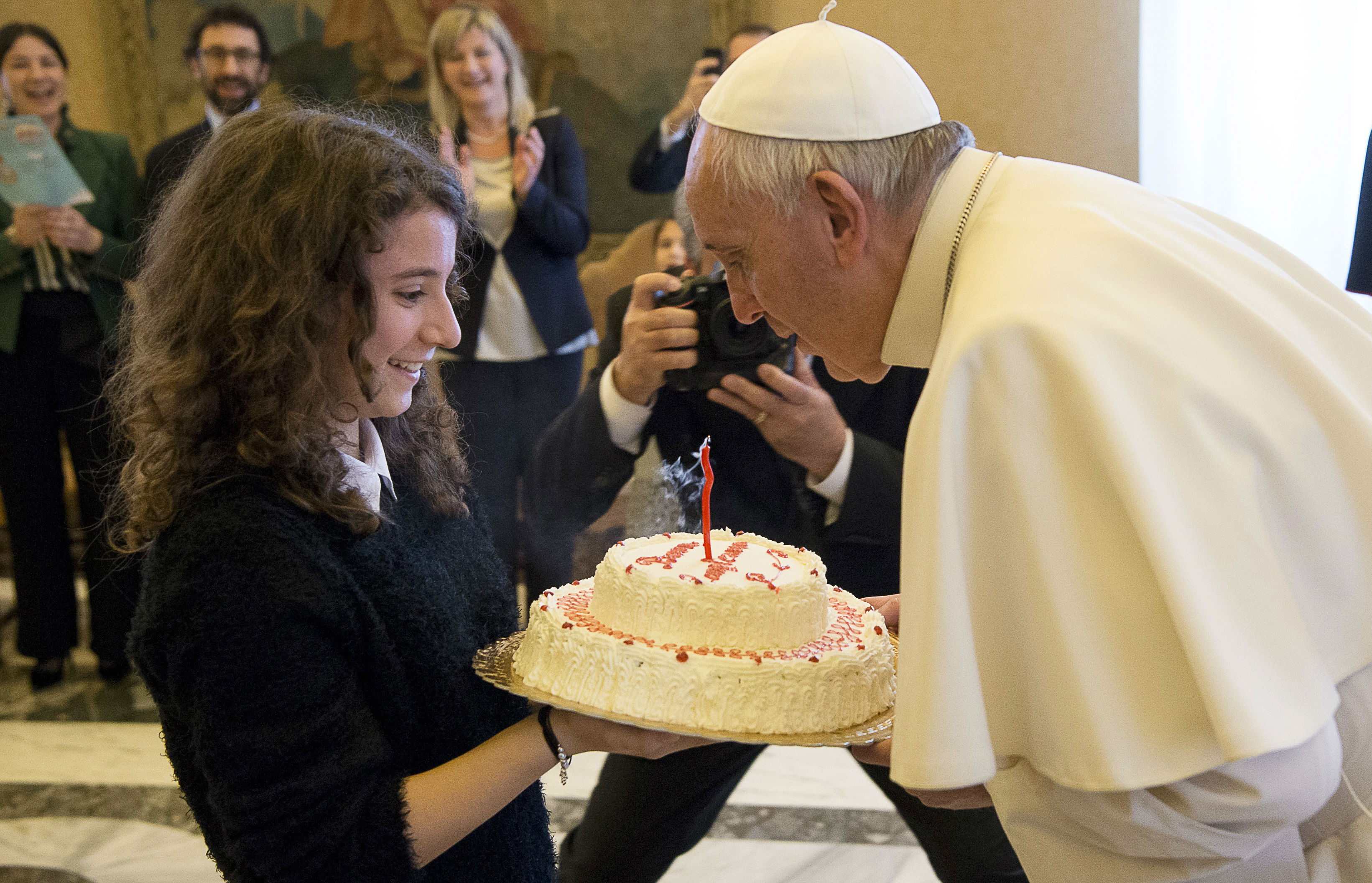 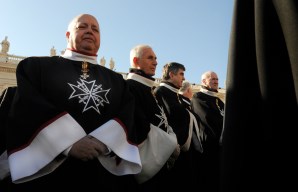 Civil war has broken out in the Knights of Malta after the Order’s leader threatened disciplinary action against any member criticising the decision to sack one of his top aides.

The Grand Master, Matthew Festing, last week dismissed senior Knight Albrecht Boeselager after he was accused of being a “liberal Catholic” who refused to follow Church teaching.

It is a move which has sparked open warfare inside the Church’s oldest and most illustrious military order, a group that was founded in the 11th century after their defence of the Holy Land during the crusades.

The Grand Master has now upped the ante by accusing Boeselager of behaving in a “disgraceful” way for refusing to follow his orders and resign.

Boeselager, who held the number three post in the organisation as its Grand Chancellor, told friends he had been accused of being unwilling to follow Church teaching, with sources inside the Knights explaining the problems centred around the distribution of condoms in Africa.

Festing denies the dismissal was related to distribution of condoms but would only say that the dismissal was down to “severe problems” relating to Boeselager’s period running the Order’s charitable work, problems which he claims his former Grand Chancellor sought to conceal.

The crisis now involves arch conservative and Pope Francis critic Cardinal Raymond Burke, who is the Order’s patron and Vatican liaison. It was he who was present in the meeting when Boeselager was asked to resign. And when he refused, Festing sacked him from his job and suspended him from the Order.

But the Grand Master’s decision, which critics argue did not follow due processes, has led to accusations he violated the Order’s constitution.

Festing strongly denies the charges and has now written to his fellow Knights saying that those who object to his decisions could be subject to a disciplinary process. Accepting there has been criticism of his decision to dismiss Boeselager, Festing said those who disagreed with him are "free to resign" from the Order.

"The members who continue to object, and who do not resign, could be submitted to disciplinary procedures," the Grand Master wrote in a letter, seen by The Tablet. “For the good of the order, I ask you to no longer circulate opinions and concerns of this matter around the world.”

Nevertheless, one senior Knight based in Prague has written to Festing saying that “grave damage” is being done to the order by the affair while questioning the legal basis of his ruling that the Knights should either resign or stop complaining.

The row threatens to undermine the good work of the Knights which operate a global charitable enterprise offering humanitarian assistance in 120 countries worldwide. This work is aided by the Order being a sovereign state that has diplomatic relations with 102 countries and observer status at the United Nations. Boeselager held the position of Foreign Minister and Interior Minister equivalent within the Order.

“Up to last week it was the rock solid reputation of a sovereign state under professional leadership which made us trusted partners of institutions and governments around the world,” a letter from the Procurator of the Grand Priory of Bohemia, states. “I am unhappy to see that grave damage is being done to the reputation of the order.”

In an email to friends, Boeselager, a highly respected member of the Order, has strenuously denied that he refuses to accept Church teaching and believes that his sacking is in “violation” of the constitution. But in a statement issued yesterday, Festing said Boeselager was in breach of duty for failing to follow orders.

“It has to be noted that, for any member of the Order, to refuse a command of the Grand Master – regardless of the reasons behind it – is disgraceful,” he said. “However, for a member in obedience like Albrecht von Boeselager to refuse an order under the Promise betrays a disregard for the Order’s spirituality and laws, his Religious Superior and Sovereign, and for the Holy Father’s representative to the Order who was supporting the Grand Master in his decision.”

He continued: “Although a few friends of Boeselager have been publicly protesting Boeselager’s innocence and the invalidity of his suspension, these claims are erroneous and also illustrate a similar disrespect for the Grand Master and willingness to throw the order into turmoil for their own aims.”

After being founded in Jerusalem the Order occupied the entire island of Malta until surrendering to Napoleon following the French revolution. Today the Grand Master, referred to as “His Most Eminent Highness”  lives in a palace in Rome, is treated as a quasi-head of state and has the rank equivalent to a cardinal

The order is made up of non-ordained Catholics of both sexes in various grades of membership. But the Knights who lead the order are male, of noble birth, who make vows of celibacy, poverty and chastity.

Photo - The Knights of Malta marking their 900th birthday with a procession through St Peter's Square at the Vatican in 2013.