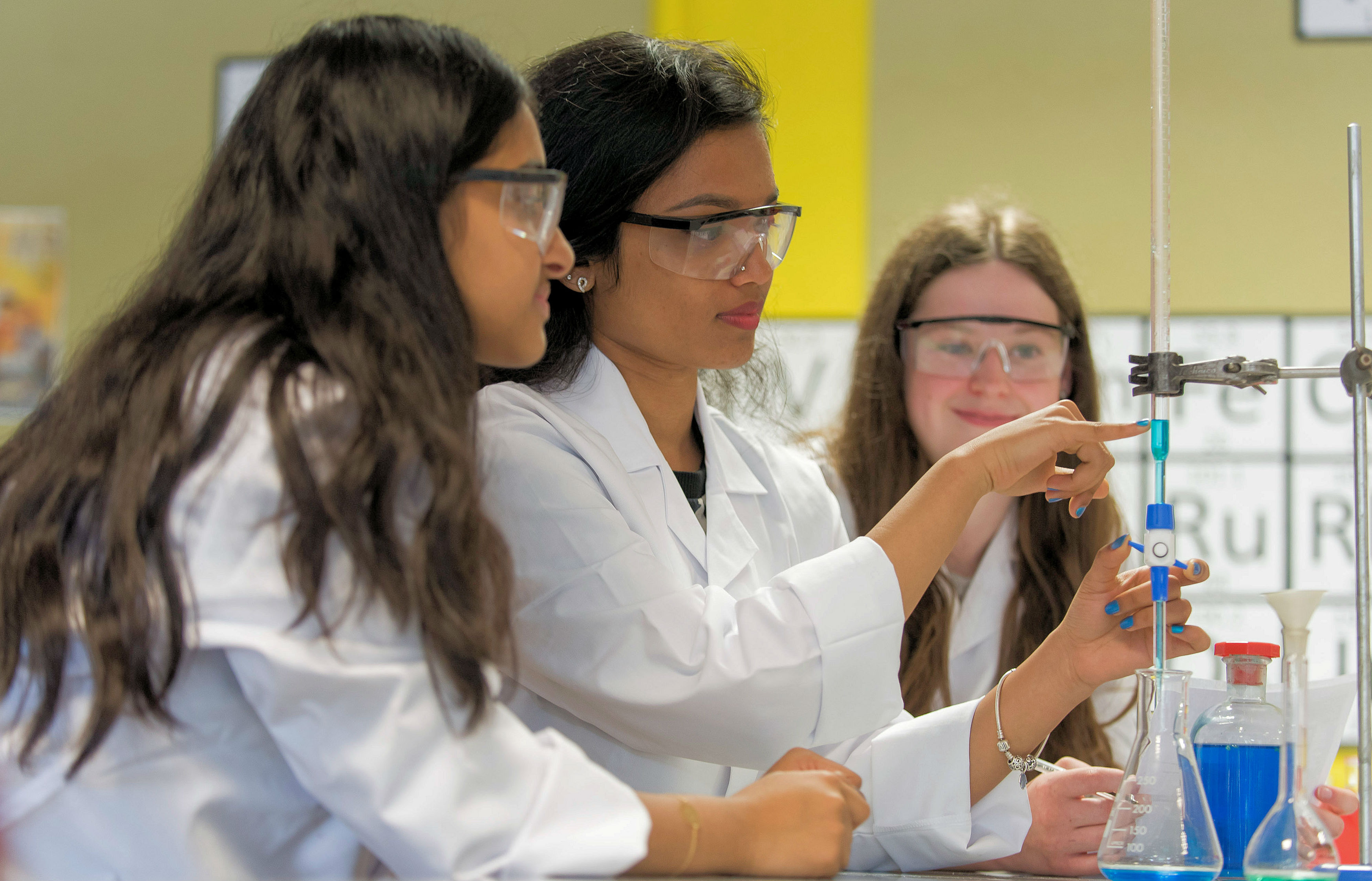 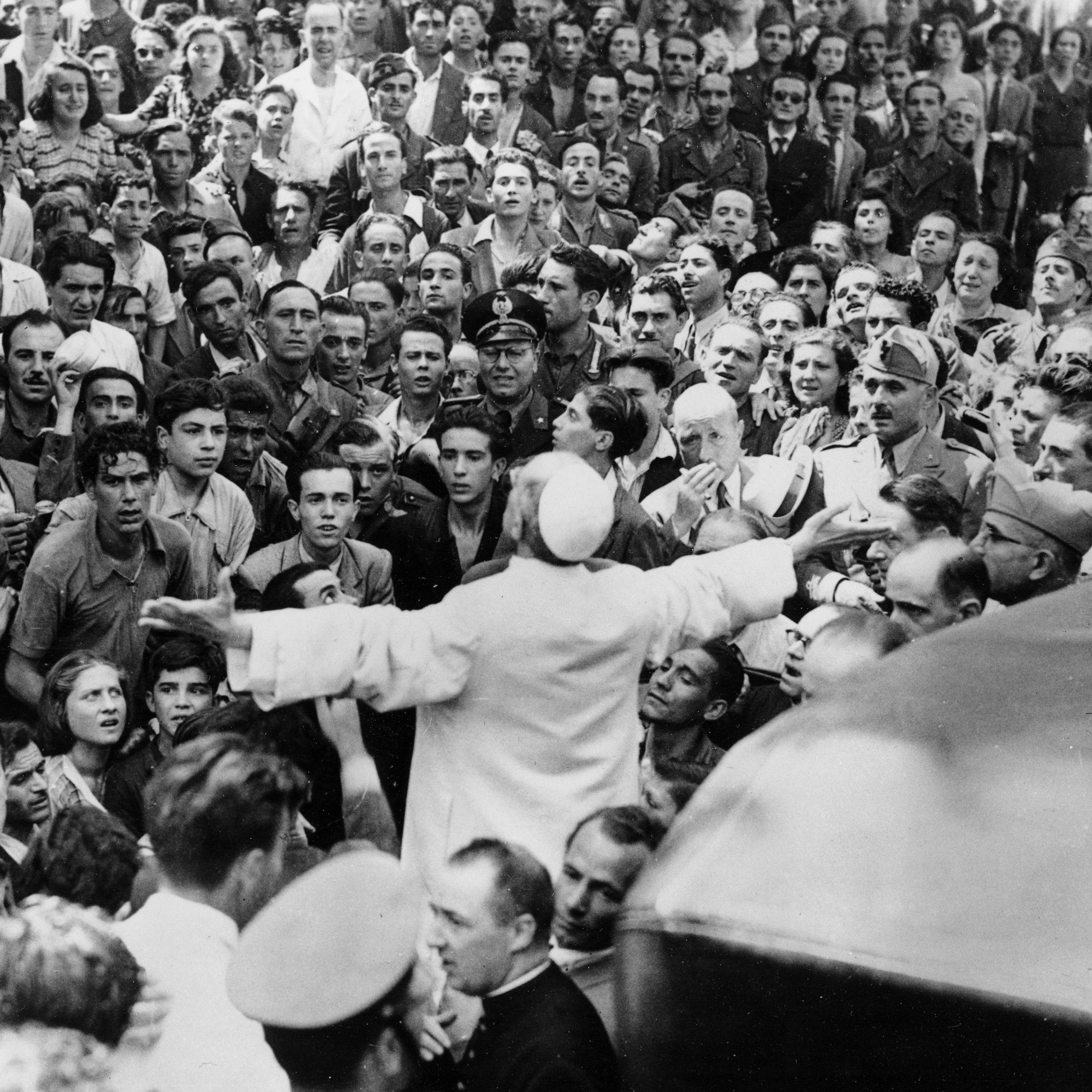 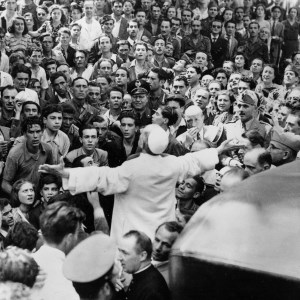 The BBC has admitted that a report on the evening news on Pope Francis' visit to Auschwitz earlier this year in which a reporter accused the Catholic church of silence in response to Nazi persecution of the Jews was "at odds with the balance of evidence" to the contrary.

The BBC's editorial complaints unit has admitted that the reporter had not given "due weight to public statements by successive popes or the efforts made on the instructions of Pius XII to rescue Jews from Nazi persecution, and perpetuated a view which is at odds with the balance of evidence".

The report, broadcast on the 6 o'clock news on BBC One, came during Francis’ visit to the notorious death camp during an official to Poland for World Youth Day in July. The reporter stated as fact: “Silence was the response of the Catholic Church when Nazi Germany demonized Jewish people and then attempted to eradicate Jews from Europe.”

Ironically, part of the BBC report came from St Maximilian Kolbe’s cell at Auschwitz, writes Lord Alton in a blog post on the US Catholic news website, Crux Now. St Maximilian had been arrested for publishing a denunciation of the Nazis in his magazine, Knight, which had a circulation of around one million.

He also points out that some historians have praised Pope Pius XII for his actions during the Second World War.

Jewish historian Pinchas Lapide has written that Pius "was instrumental in saving at least 700,000, but probably as many as 860,000 Jews from certain death at Nazi hands," he writes.

The Vatican also intervened to help Jewish people escape persecution in eastern Europe, gave them baptismal certificates and hid them in Vatican City. In addition, more than 6,000 Polish people, nearly all Catholics, have been officially recognised in Israel as "Righteous Among the Nations" for their role in saving the lives of Polish Jews.

Lord Alton concludes that a charitable interpretation of the Auschwitz report was to deem it simply lazy journalism.

“A sloppy, lazy, throw-away remark - indicative of the sort of religious illiteracy that can cause so much offence; and part of a blurring between the straightforward reporting of news and the desire to add some melodrama to spice it up. Don't let facts or truth spoil a good story,” he writes.

"Less charitably, the BBC report may be seen as simply the latest example of a long-running attempt to rewrite history,” he adds.

PICTURE - Crowds gather around Pope Pius XII, praised by historians for his actions during WWII, his arms outstretched, during his inspection tour of Rome after the American air raid, August 1943.